On the official Twitter account for the animated adaptation of the manga 100-man no Inochi no Ue ni Ore wa Tatteiru (I’m standing on 1,000,000 lives), a new promotional video for the second season of the project was published. The video shows a fragment of the opening song titled “Baddest” and performed by Virtual YouTuber Kaede Higuchi.

The series has its premiere scheduled for next July. For its part, the first season aired during the Fall-2020 season (October-December) and had a total of twelve episodes. Naoki Yamakawa and Akinari Nao began publication of the manga through Kodansha publisher’s Bessatsu Shonen Magazine in July 2016. 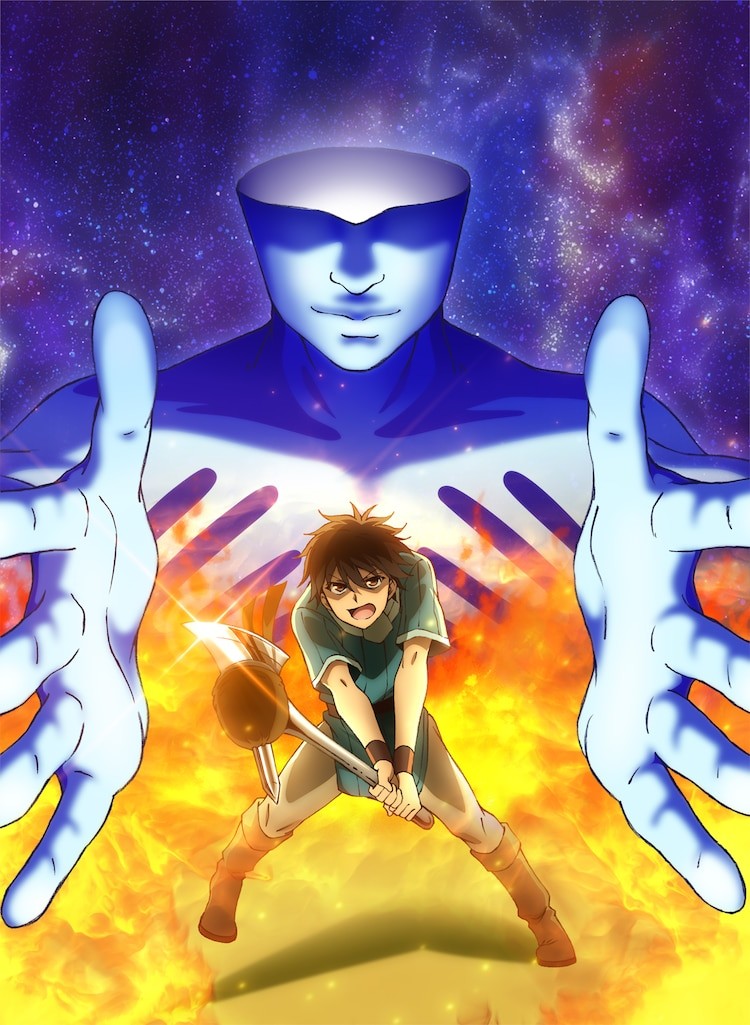 Yotsuya Yuusuke along with her classmates Shindou Iu and Hakozaki Kusue have been transported to a strange and unknown world inhabited by mythological creatures. As soon as they arrive, they meet someone calling himself “Game Master,” who then grants them a limited-time mission. To aid them in this quest, he also gives Shindou and Hakozaki the roles of a wizard and a warrior, while Yotsuya is randomly given the role of a farmer?!

This is how a hectic life of adventure began for three students who now have no choice but to complete random missions for various phases in the fantasy world if they want to stay alive and protect the real world from the demons and monsters they encounter.

Mafia III studio is working on a sci-fi game

Evangelion: 3.0+1.0 Thrice Upon a Time reveals its latest look
10 hours ago