When we watch a movie, and especially a saga that captivates us, the faces of the actors who give life to the characters are forever linked to them in our memory, so it is very difficult to imagine our favorite heroes or villains being played by someone different. The simple idea surprises with its strangeness. Despite this, we know that, in general, filmmakers have to choose between different possibilities the most suitable actors for each project, and whoever gets the role is not always the first one they imagined.

We present actors who were considered for the Harry Potter saga instead of the final cast.

1. Tim Roth turned down the offer to be Severus Snape because he didn’t feel ready for it 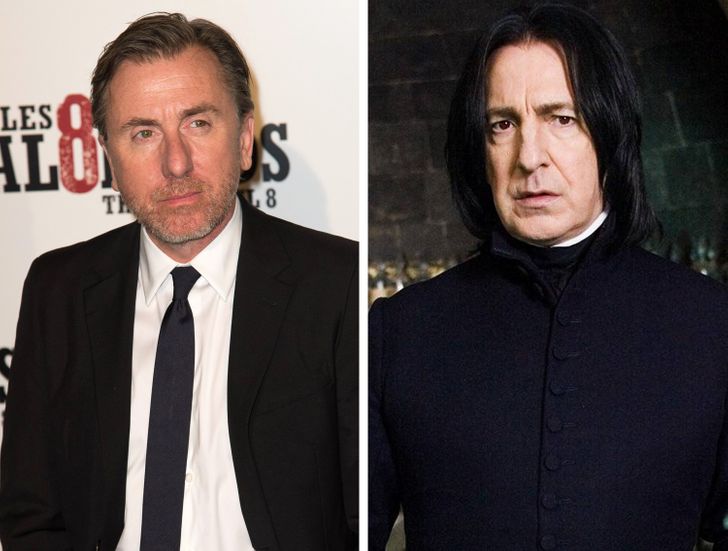 Severus Snape is a pivotal character in the Harry Potter saga, and he stole our hearts. Because we’ve seen him from beginning to end in every movie, it can be difficult to imagine him with another face. However, Tim Roth had originally been thought to play the character. The actor declined the offer because he said he was not ready to get involved in the project.

2. Hatty Jones may have been Hermione Granger, but she was a little older for the character. 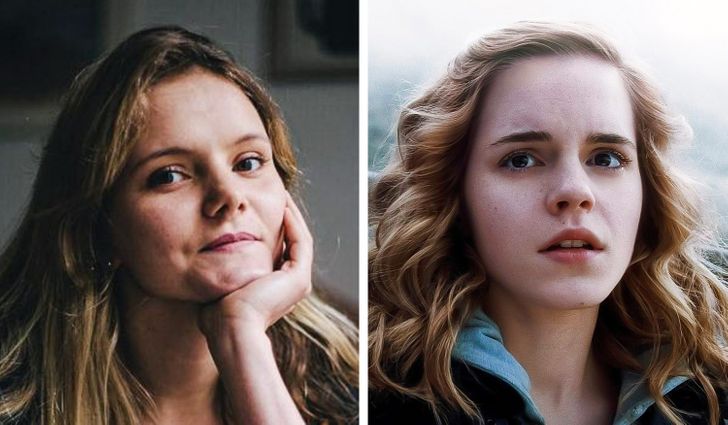 Before Emma Watson, the cast to play Harry Potter’s book-loving witch and best friend was Hatty Jones, who played Madeline in the 1998 film of the same name. At first, it seemed to the producers that she was good choice. However, they later thought that because of her age she was a bit too old to play Hermione.

3. Naomi Watts was about to be Draco Malfoy’s mother 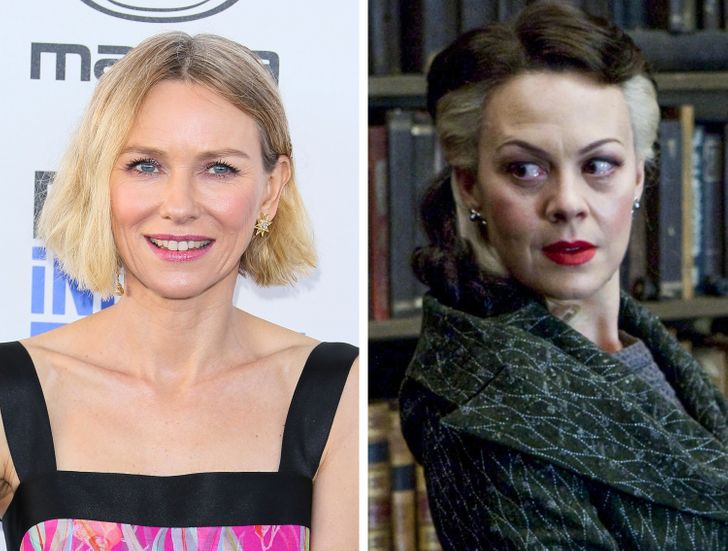 At first, the role of Draco Malfoy’s mother was offered to the English actress Naomi Watts. Although she is not a main character, she does have some appearances that are key to the development of the film. However, the actress did not take the job because her agent decided it was not a good idea.

4. Ray Winstone would have played Mad-Eye Moody, but he rejected him for the time it would take. 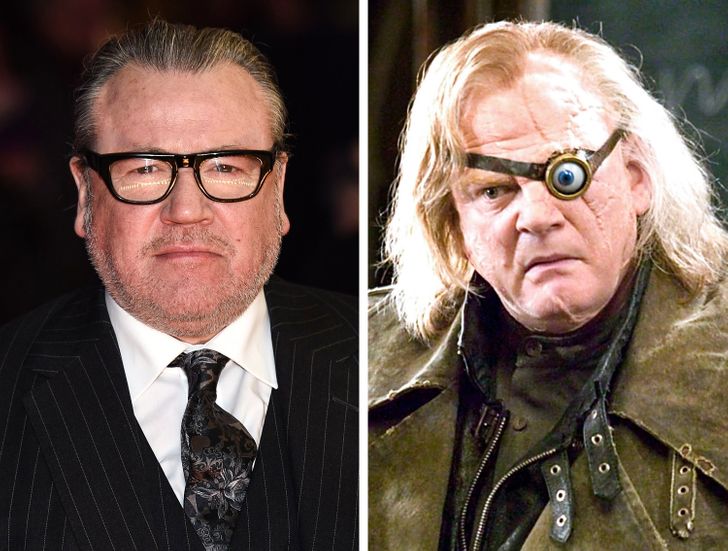 Ray Winstone had originally been thought of as the one to play Alastor Moody. However, as the actor himself commented, one of the main reasons why he acts in movies is to “earn a living”, and in the case of Harry Potter he considered that it was not so profitable due to the large amount of time it should take. invest in the saga.

5. Kate Winslet’s manager turned down the offer for the actress to play Helena Ravenclaw 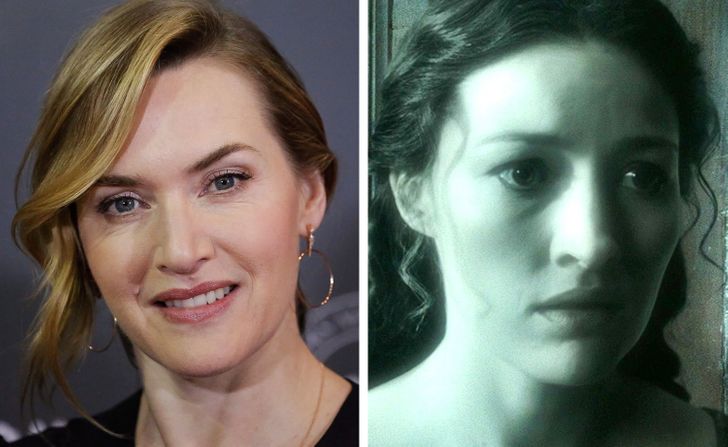 Kate Winslet, known worldwide for her performance in Titanic and winner of various awards, had been designed to play the ghost of Helena Ravenclaw, who although she is not one of the protagonists, has a very important role in the destruction of Lord Voldemort. However, the actress did not get the job because her manager turned it down.

Can you imagine these actors playing the characters from Harry Potter? Do you think they would have given a good performance or do you prefer the final cast?

Kaifuku Jutsushi no Yarinaoshi: popularity increases in Japan
16 hours ago

Gotoubun no Hanayome is preparing an original course?
18 hours ago