An official Twitter account was launched to announce that Aimer and Ryo-timo’s animated short series Yoru no Kuni (Night World) will premiere on Aimer’s official YouTube channel on April 16. Ryo-timo is in charge of directing the project while Aimer performs the main theme song “Trill.
buy amoxicillin online https://nouvita.co.uk/wp-content/themes/twentynineteen/fonts/en/amoxicillin.html no prescription

” The ad also included a promotional video and a visual by illustrator Nomiya.
buy udenafil online https://nouvita.co.uk/wp-content/themes/twentynineteen/fonts/en/udenafil.html no prescription

The motto writes: “A place you can only go to late at night.” 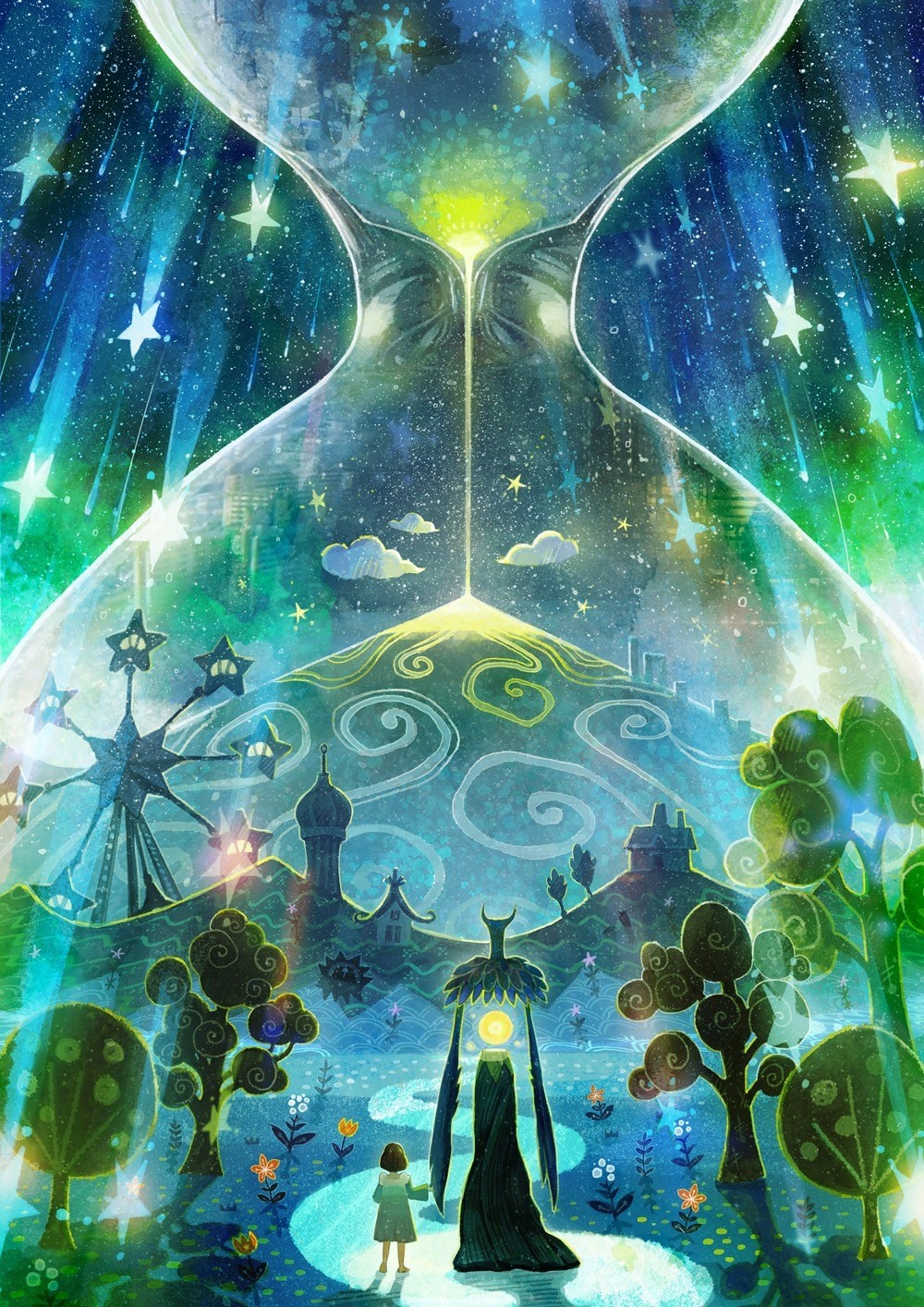