As we told you this morning, today is World Emoji Day or Emoji’s World Day. And also a special one, because these emoticons that have replaced words are no less than a quarter of a century old, 25 years since their creation in a distant year 1995. And therefore, nothing better than to take advantage of today to teach the new emojis that we will see on Android and iOS before the end of 2020.

See also  WhatsApp is About to Launch Animated Stickers

All these novelties will be available on Android devices at the end of 2020 with the launch of Android 11. We will also have a ninja emoji, a more realistic heart and lung, or the classic gesture with the fingers of one hand for you to poke and look -en actually an Italian gesture. 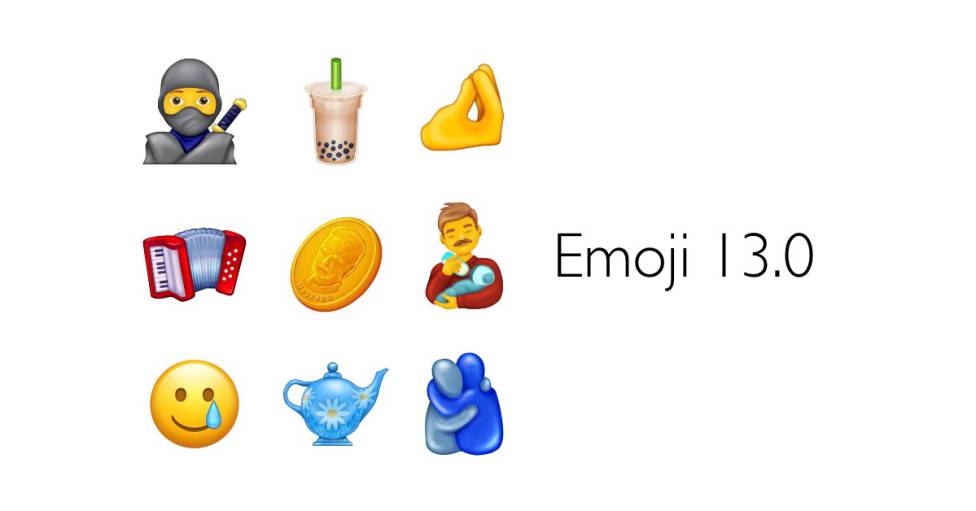 There will also be new animals like a black cat, a panda bear, insects like a worm, a cockroach or a fly, and even extinct animals like the Dodo. Not only have new emojis been added, but some have been redesigned “to make them look good in dark mode for texting late at night.”

Emojis approved and coming to iOS this year (but not released today) include Smiley Face with Tears, Face in Disguise, and People Hugging. Of those that have been seen, one of the most relevant is the emoji for the lungs, which comes along with an anatomical heart. And one of the most discussed and approved new emojis this year is the so-called ‘Italian Hand’ gesture (current name: Pinched Fingers).

See also  Facebook Will Investigate Discrimination On Its Social Networks

Given that new emoji proposals take up to two years to hit phones, we’re not likely to see any Covid-specific emojis on phones this year. Although when it comes to talking about the Coronavirus, without a doubt the new ninja emoji will be one of the most popular choices since it comes with a covered face as if it were wearing a mask. This emoji was approved before the global pandemic we are experiencing.

The list of new emojis will also include the transgender symbol, the tamale food, a boomerang, a coin, a dodo, a beaver, and even a matrioshka. And Apple will also release memojis, the avatars that users can create to look like themselves, with different colored face masks.

Shingeki no Kyojin: Rumors of The Final Season Episode Grow
18 hours ago

WhatsApp: What does the painted nails emoji mean?
1 day ago

Pope jokes ‘some wanted me dead’ after surgery
2 days ago