“It could have been a star if Hearst had never happened,” wrote Orson Welles in the epilogue to Marion Davies’ posthumous memoirs. Quite a detail coming from someone who had made a not too flattering portrait of her in Citizen Kane, her first film.

Seventy-nine years later, David Fincher reimagines the mogul’s mistress, a former Broadway singer turned Hollywood star under Hearst influences, through the eyes of her friend, the unforgivable Herman Mankiewicz. It was the Citizen Kane co-writer who knew the couple closely and who portrayed Marion Davies loosely as Susan Alexander. 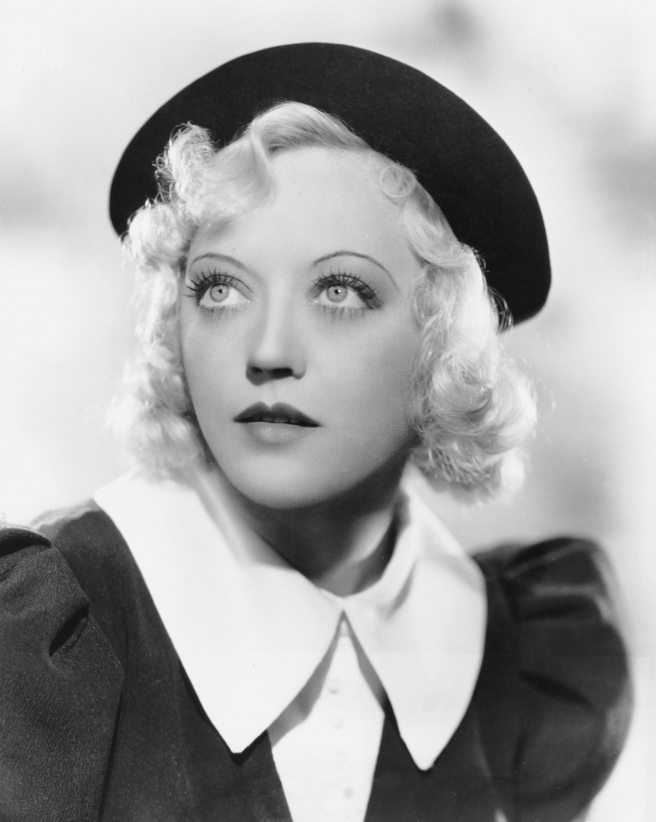 Amanda Seyfried answers a few questions about the shoot that have some interesting answers:

What did you know about Marion Davies before this project?

He had heard of her and other stars of the golden Hollywood. My father was very cinematic, he loved projectors and black and white movies. What I did not know was the life of Marion Davies and it was a lot of fun investigating who he was before filming.

How was that research work?

There is an autobiography of her, which was published posthumously taking advantage of recordings she made before she died. In that book she seems charming and it is curious to see how she looks back and what she remembers of her life. It was very helpful to know how she remembered her life. And also her movies, of course. She was extremely talented and funny, nailing comedic roles. And, of course, the script paints a very close portrait of who Marion Davies was.

Do you think Mank’s portrayal of her is more realistic than Citizen Kane’s?

Yes. She didn’t take anything too seriously. She trusted Herman Mankiewicz a lot and knew that the Citizen Kane character was loosely inspired by her, that it wasn’t really her. I think Mank’s scene where the character Herman has written is laughed at defines her. 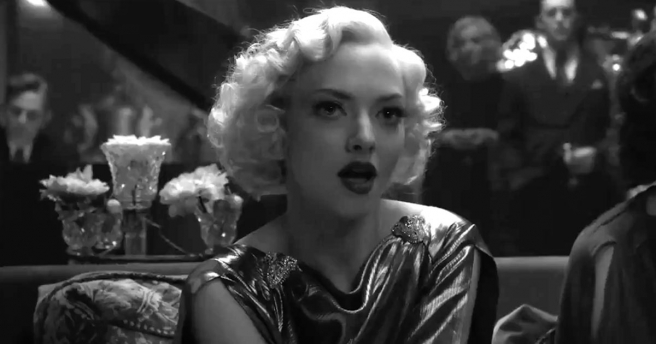 What was the biggest challenge when playing this role?

The biggest challenge in playing someone who has ever existed is trying to capture them well, trying to find out their essence and portraying them as accurately as you can. But also Marion Davies was a movie star, I was terrified not to do her justice.

What directions did David Fincher give you during filming?

When the camera focuses on you David is very on top. It is very direct. He has the character in mind and is able to tell you where he comes from and where he is going. He gives you six or seven prompts at a time and gives the feeling that he knows that you won’t be able to do them all right but that at some point you will. It is very easy to follow his directions and he understands his characters better than anyone.

Fincher is famous for taking a lot of takes. You said in an interview that you made 200 takes of a scene.

Yes. It was a scene that we shot over several days because we were so many characters and there were so many angles. I’m not used to doing so many takes. Fincher is very demanding but at the same time he knows exactly what he wants and does not take shots for free. There is always a reason for everything you do. And not every time it has to do with the actor. Sometimes it is something that has moved to the background or a light that is not right.

How does your performance change over so many takes?

What Fincher does is sculpt the performances. As an actor it is a privilege to have so much time, it allows you to grow in a scene. That’s something you can only do in theater, if you think about it. And listen, you never get worse. You only get better. It’s a luxury, especially in these times when actors hardly have time to deal with more technical issues. That’s the feeling I have after a decade working in Hollywood, that actors are given less and less time.

In what other ways would you say Hollywood has changed since you started acting?

Of course, Hollywood is much more inclusive and that is something that has been slow to happen. Too. It’s something that I realize now. And there is still a lot to do, but I think it will end up happening. I say it out loud to make it happen. On the other hand, women are still discriminated against because of their age. Now I just play a mother, except for this role that I just played.

You said your father was very cinephile. Was he the one who transmitted his love for cinema to you?

I don’t think it was him. Yes it is true that I saw my first films with him. We had a projector in the basement of the house. But as a teenager I was not so interested in it, it was when I moved to Los Angeles and entered Hollywood physically that I fell in love with the movies.

It is difficult to be an actor and not appreciate cinema as an artistic creation.

Mank opens in theaters on November 20 and on Netflix on December 4.