The Funimation platform reported through its official Twitter account that the original anime produced by Kinema Citrus studios, Cardfight !! Vanguard: OverDress will not have a new episode this week. The series will resume with its fourth episode on May 1. 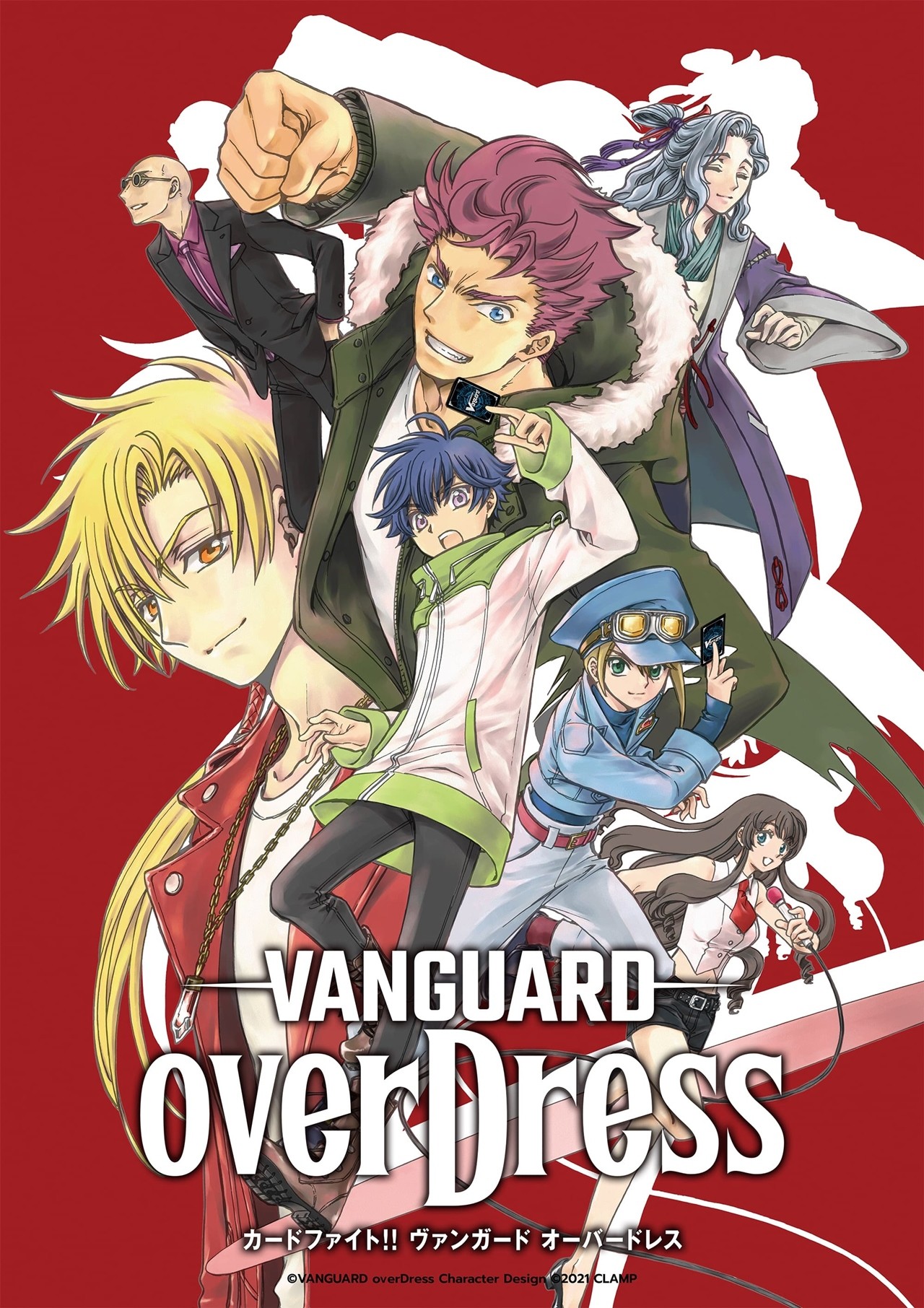 The series, which is the new production within the Bushiroad multimedia franchise, Cardfight !! Vanguard, has been on air since last April 3 and is confirmed with a total of twenty-five episodes, broadcasting twelve in its first part, and the rest in the Fall-2021 season (October-December). The Crunchyroll and Funimation platforms distribute it in the West.

Yu-yu is a boy who lives in Kanazawa, Kaga province. He is 15 years old and in his third year of high school. He has the ability to perceive the feelings of others, but is concerned that he cannot reveal it. One day, Yu-yu couldn’t take his sister’s hobby anymore, so he ran away from home. Who saves the Megumi Okura. Megumi invites him to a nighttime amusement park called “Wonder Hill” where his friends hang out. At the amusement park, Yu-yu meets Megumi, Zakusa Ishikame and Tomari Seto, members of “Team Blackout”, a group that meets to play Vanguard every night.

Tonight there will be a serious fight for the team flag. The leader of Blackout, Danji Momoyama and the mysterious and powerful fighter, Tohya Ebata. As Yu-yu watches them, the card fight soon erodes into a world of pictures. This is how Yu-yu encounters Vanguard, a world he has never seen before, and is deeply drawn to it and making friends along the way.

Blue Period anime to reveal more information in May