On the official site for the animated adaptation of the manga written and illustrated by Kumiko Saiki, Kageki Shoujo !! (Opera Girl !!), the first promotional video of the project was published. The video confirms that its premiere is still scheduled in Japan for this year.

For his part, Saiki began publishing the original manga under the title Kageki Shoujo! (with only an exclamation point) in Shueisha Publishing’s Jump Kai magazine in 2012 and ended in 2014, when the magazine ceased serialization in October 2014.

Subsequently, Saiki began publishing the sequel titled Kageki Shoujo !! (with two exclamation points) in the magazine Melody of the Shueisha publishing house in 2015. The publishing house published the ninth compilation volume on March 5. 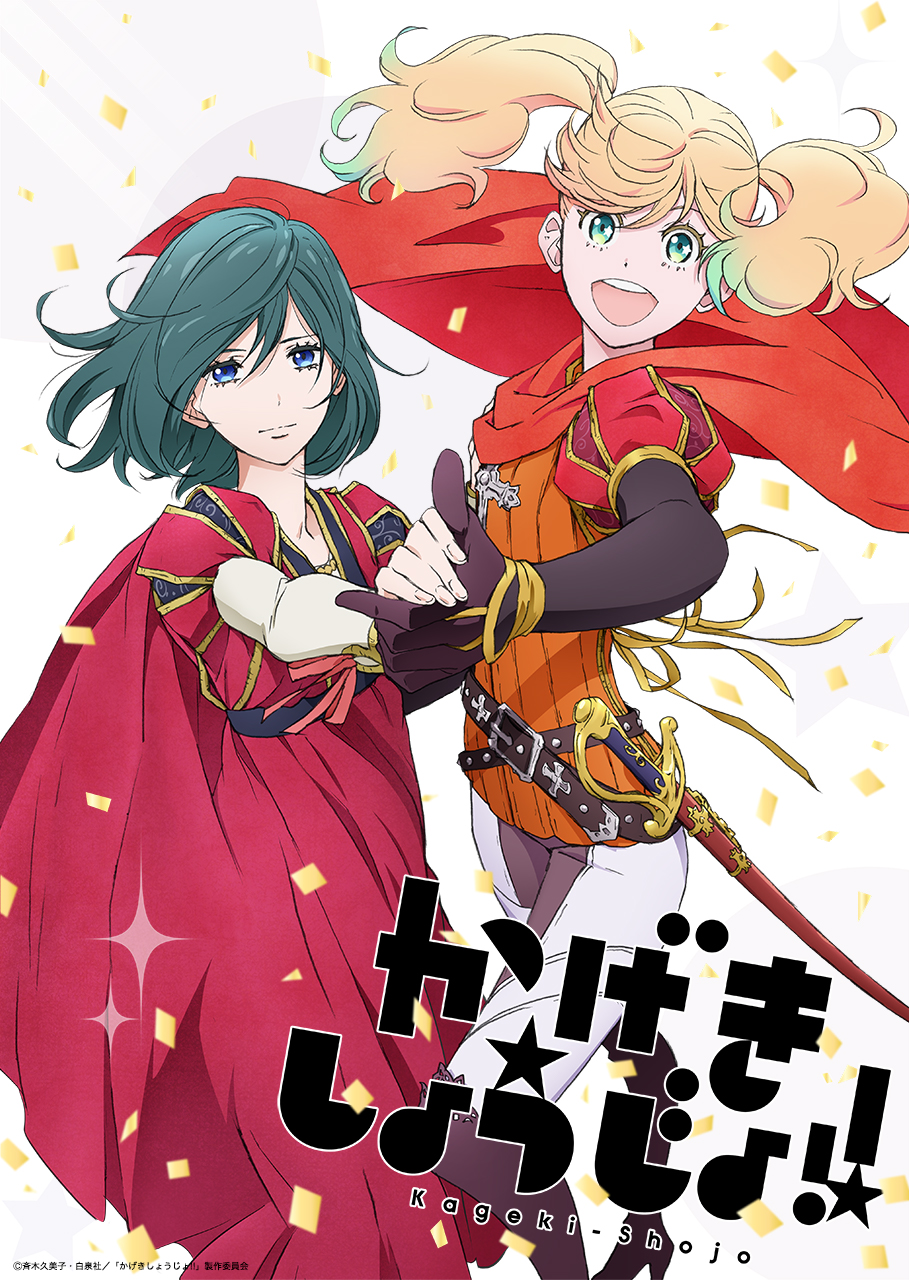 Like the Takarazuka Revue, the girls who attend the Kouka Kageki High School arts academy perform all the parts of a musical theater, whether female or male. Ai Narada is a jaded ex-idol who plays female roles while her partner, Sarasa Watanabe, is a girl from a rural area who plays male roles. From school to stage to the rest of their lives, there is no challenge these girls cannot face with their passion for acting.