On the official site for the animated adaptation of the visual novel Kono Yo no Hate by Koi wo Utau Shoujo YU-NO (YU-NO: A girl who chants love at the bound of this world) it was announced that a Blu-ray BOX package It will be released in Japan on May 28. The package will include the entire series (plus special episode 26.5) and will be priced at 16,500 yen (about $158). 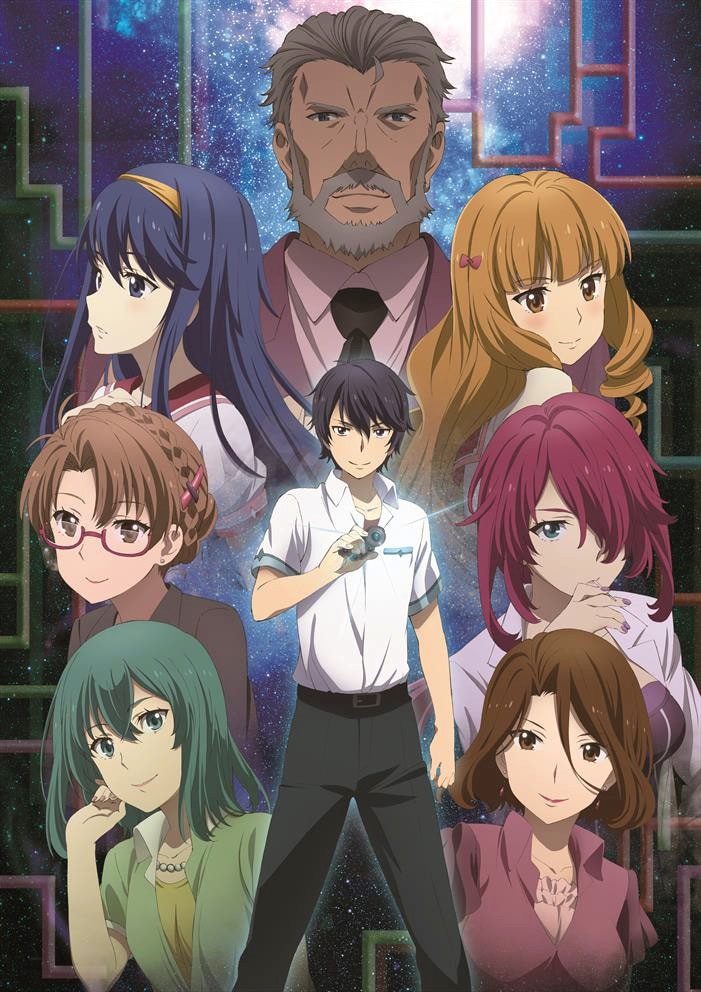 The original visual novel was developed and distributed by ELF Corporation, and released in Japan in 1996 for the NEC PC-98, and subsequently had a port for Sega Saturn and Microsoft Windoes that removed all adult content. The 26-episode animated adaptation was released during the Spring-2019 season (April-June) and its international distribution was provided by Funimation.

Takuya Arima is a young student whose father, a historian who has conducted various investigations, recently disappeared. During a summer vacation, Takuya receives a peculiar package from his missing father, along with a letter containing information about the existence of several parallel worlds. Takuya doesn’t take him seriously at first, but soon realizes that he possesses a device that allows him to travel to alternate dimensions. Is his father alive after all? If so, where is he?