On the official site for the Netflix original anime, Pacific Rim: The Black, the second promotional video for the project was posted. The press release confirms that the series maintains its global premiere date scheduled for March 4.

The series will have a total of seven episodes of thirty minutes each, and Netflix Latin America has listed it with the title of Titans of the Pacific: No Man’s Land. On the other hand, this new production will take place in the same universe as the feature films Pacific Rim and Pacific Rim: Uprising. Finally, the announcement also included a new promotional image for this original project. 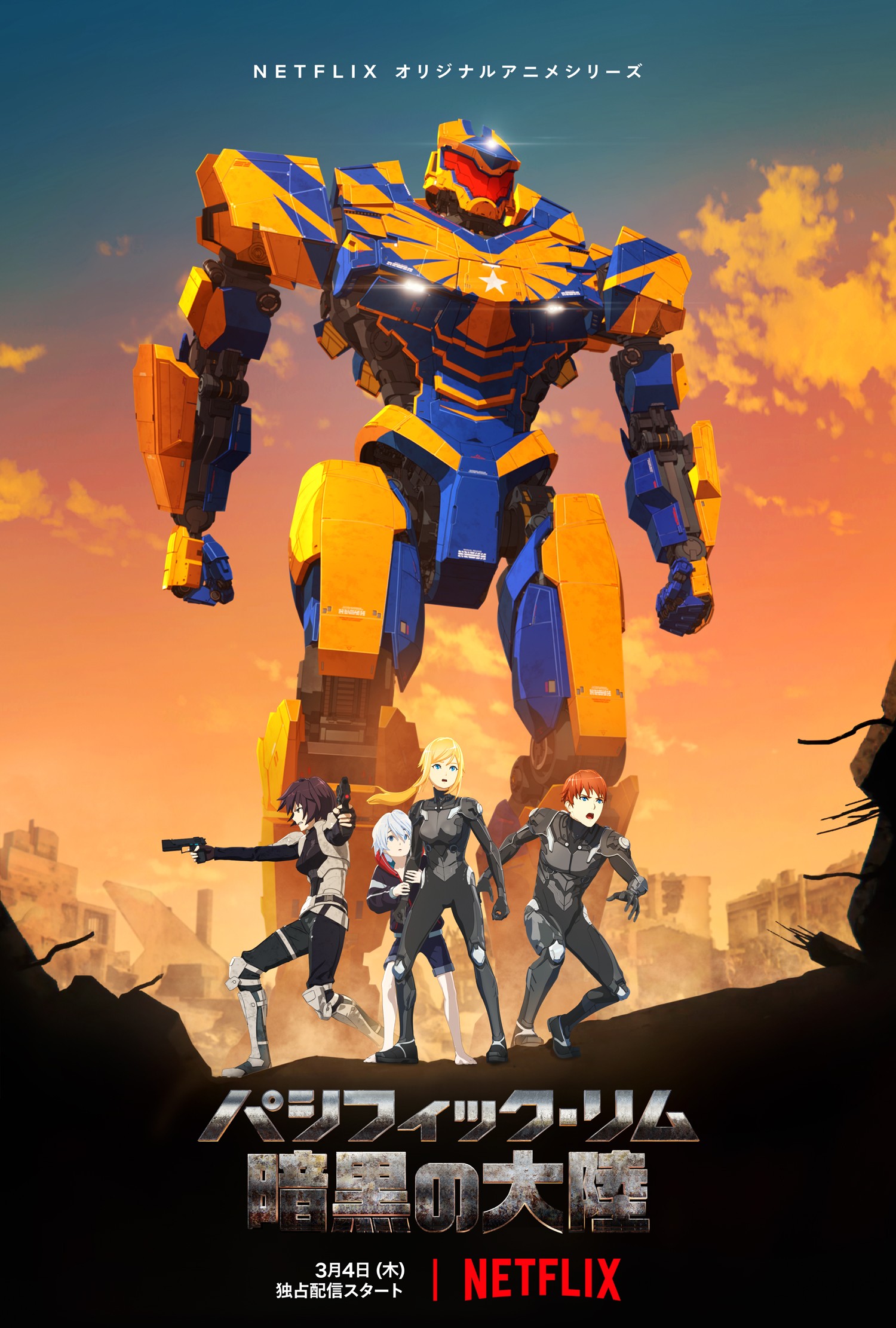 There was a time when the Kaijuu rose from the Pacific Rim only to encounter giant robots, the Jaegers, built to fight them. That time has passed. Now Australia has been invaded by the Kaijuu, forcing the evacuation of an entire continent. Left behind, teenage brothers Taylor and Hayley embark on a desperate search for their missing parents, teaching themselves how to pilot a battered and long-abandoned Jaeger to aid them in their search and give them the slightest hope of survival.

Popular News
Latest News
Osteoporosis: What Can You Expect From Hip Fractures?
6 hours ago