Before the sixty-fifth “Arima Kinen (G1)” horse race to be held on December 27, the Japan Racing Association (JRA) released a special animated video for the virtual original anime Shissou no Fanfare: Akrima Kinen-hen. The reason why it is called “virtual anime” is because only the opening sequence has been produced, and there is nothing else, so “it only exists virtually” ..

The story centers on a young rider named Yu Arima, and he tells of his competitions against various rivals in a series of races to reach the stage of his dreams, the “Arima Kinen”. Based on an original planning by the Japan Racing Association (JRA), Aniplex cooperated in the production and Lay-duce animation studios were in charge of the animation. Satoshi Ishino (Date a Live, Ralease the Spyce) was in charge of animation direction. 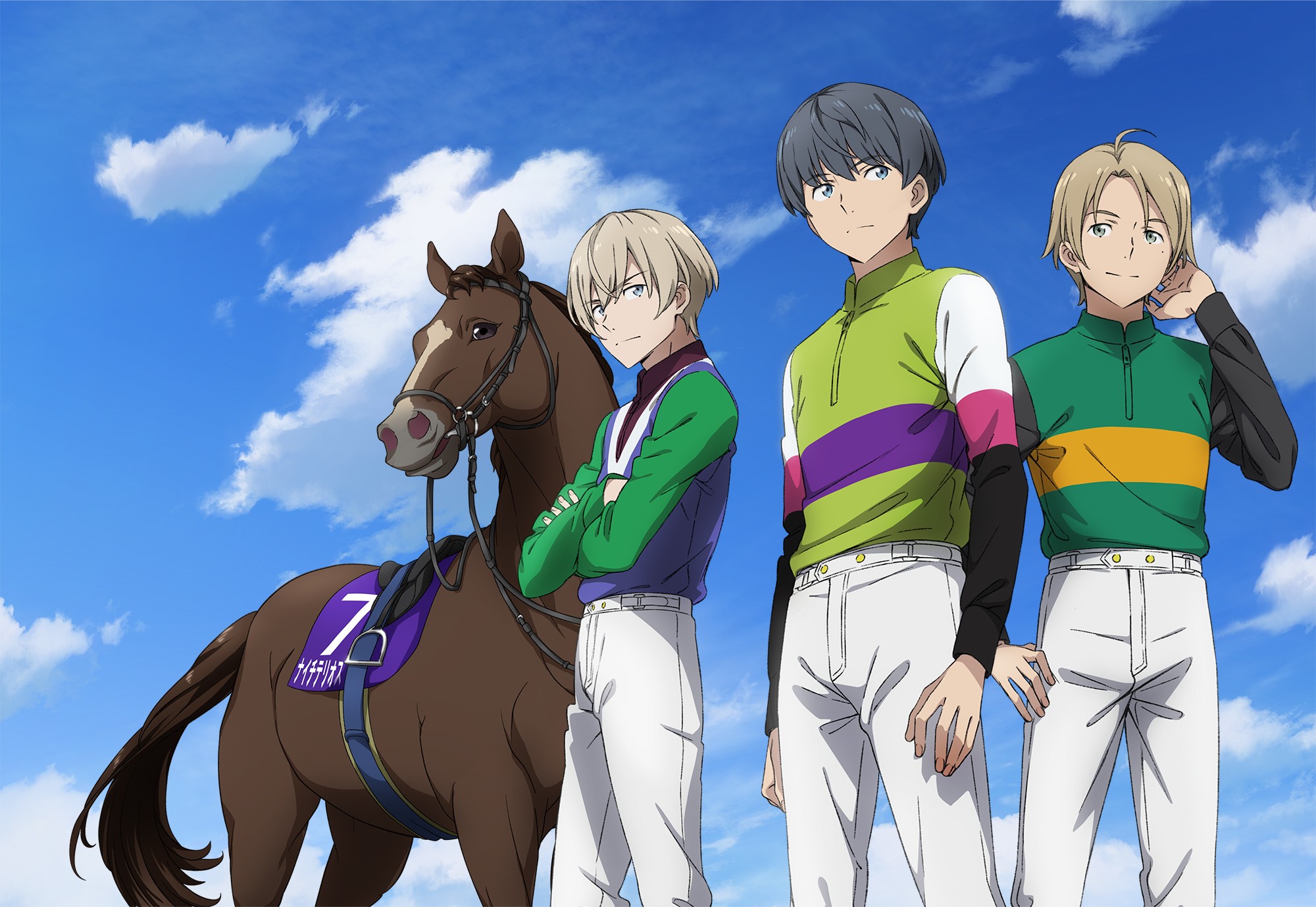 Additionally, the four-member rock band ASIAN KUNG-FU GENERATION, which will celebrate its 25th anniversary next year, provided the title track with their 2003 debut song, “Mirai no Kakera”. Band leader Kensuke Kita mentioned: “I am very happy that our first single,“ Mirai no Kakera ”, is being used in this way after 17 years. The wonderful animation and song came together for a great final product. Thanks to the entire production team that worked on it, and we look forward to continuing to do our best on our 25th anniversary. “