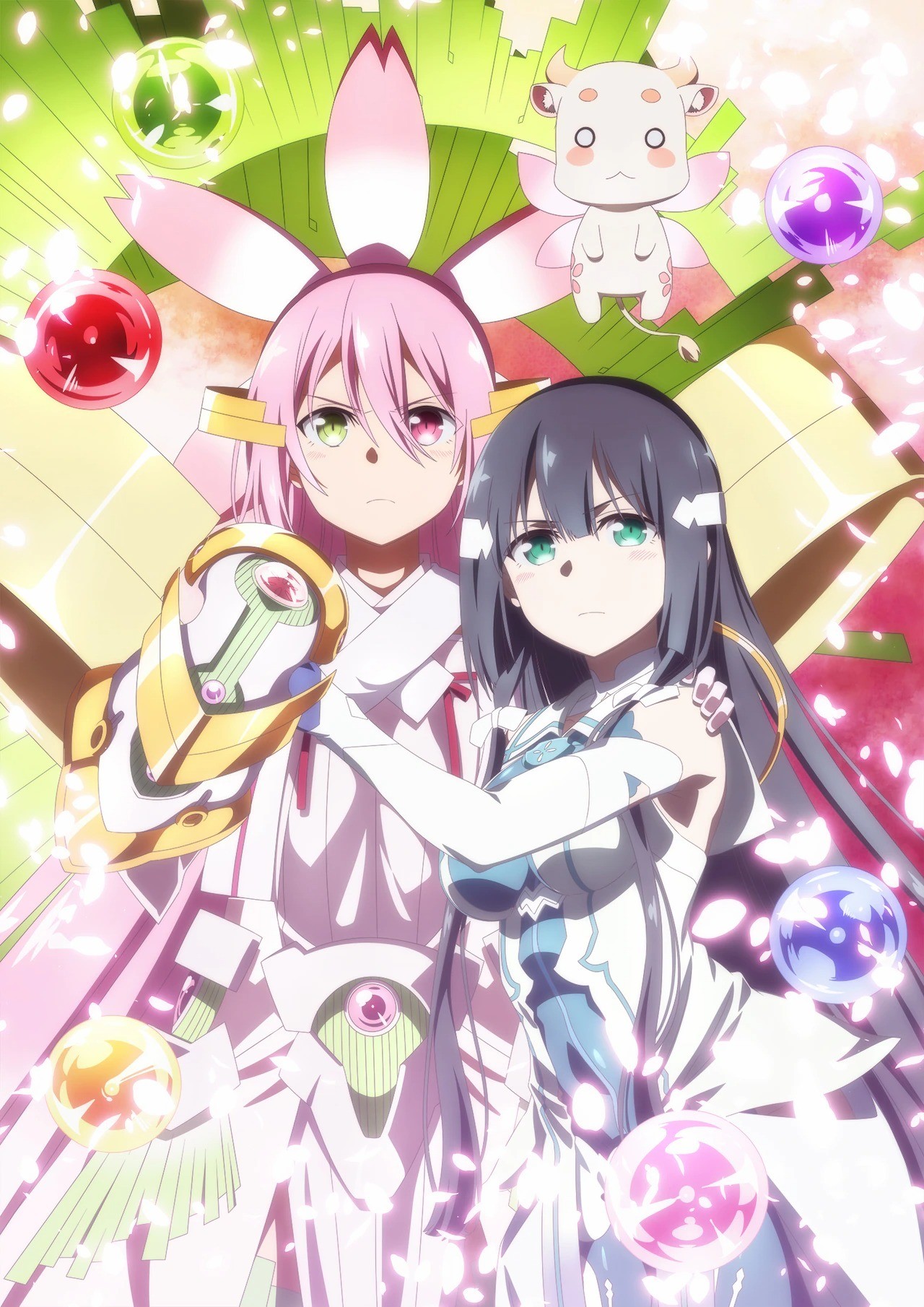 In her daily life, Yuuna Yuuki is a hero. As proof, she is a member of her high school Heroes Club, where she does her best to bring smiles to everyone around her. But Yuuna, always ready to fulfill any task, is about to take another step in her career as a hero.

Mysterious destructive forces called “Vertexes” threaten the people she loves, and the Heroes Club is called upon through a mysterious app to save them. In the company of her best friend Mimori Tougou, as well as sisters Fuu and Itsuki Inubouzaki, they must transform into magical girls to fight.