On the official site for the animated adaptation of the manga written and illustrated by Aya Kanno, Baraou no Souretsu (Requiem of the Rose King), the first promotional image and the production team of the project were published. 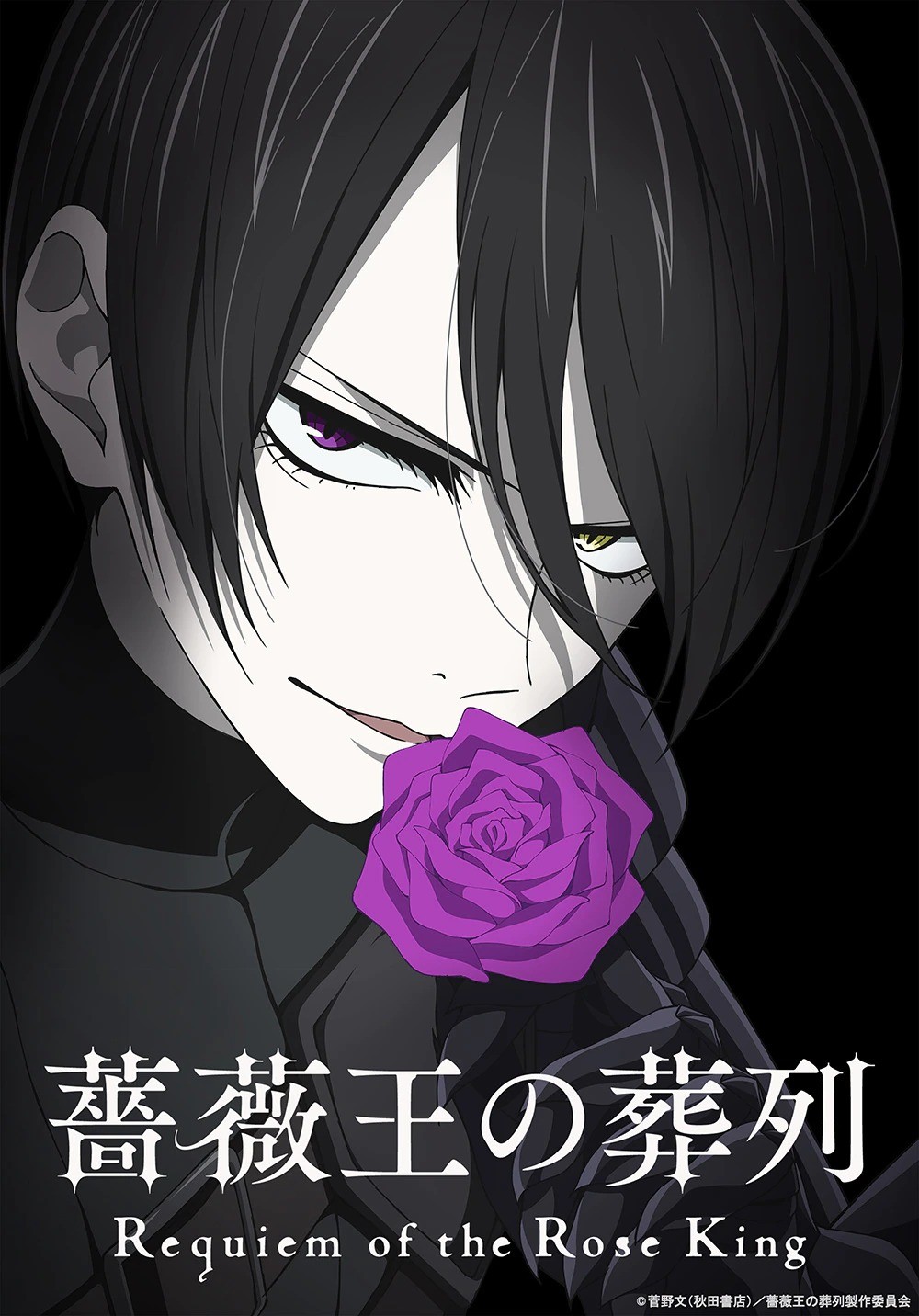 The series has its premiere scheduled in Japan for the Fall-2021 season (October-December). Furthermore, Kanno began publishing the manga in Akita Shoten publisher’s Princess magazine in November 2013. The publisher published the 13th compiled volume in February 2020, followed by the 14th on September 16 in Japan.

The crown of England has been hotly contested throughout history, and in the Middle Ages, a series of great civil wars is known as the “War of the Roses.” Claiming the right to the throne, the Duke of York seeks to defeat King Henry VI and his heir to become king himself.

On a dark day full of ill omens, the Duke gains a son: Richard Plantagenet, the third of his name. Neither male nor female, since he has both sexes. Richard III is immediately rejected by his own mother, so hatred becomes the bread and butter of his childhood, leading him to hate his own body and to be called a “demon” by others.

Richard grows concerned because he has visions of England’s former enemy, Joan of Arc, who taunts him by telling him that he will bring ruin to all those he ever meets. Since then, Richard believes that he can avoid his fate if he helps his father become king. However, cursed by the very low expectations on the part of his mother and Juana, will Richard’s actions end up sinking his family?