On the official site for the animated adaptation of the manga written and illustrated by Yuuki Tabata, Black Clover, a promotional image was posted for the project’s next arc, which will debut with the episode that will air in Japan on January 5, 2021. 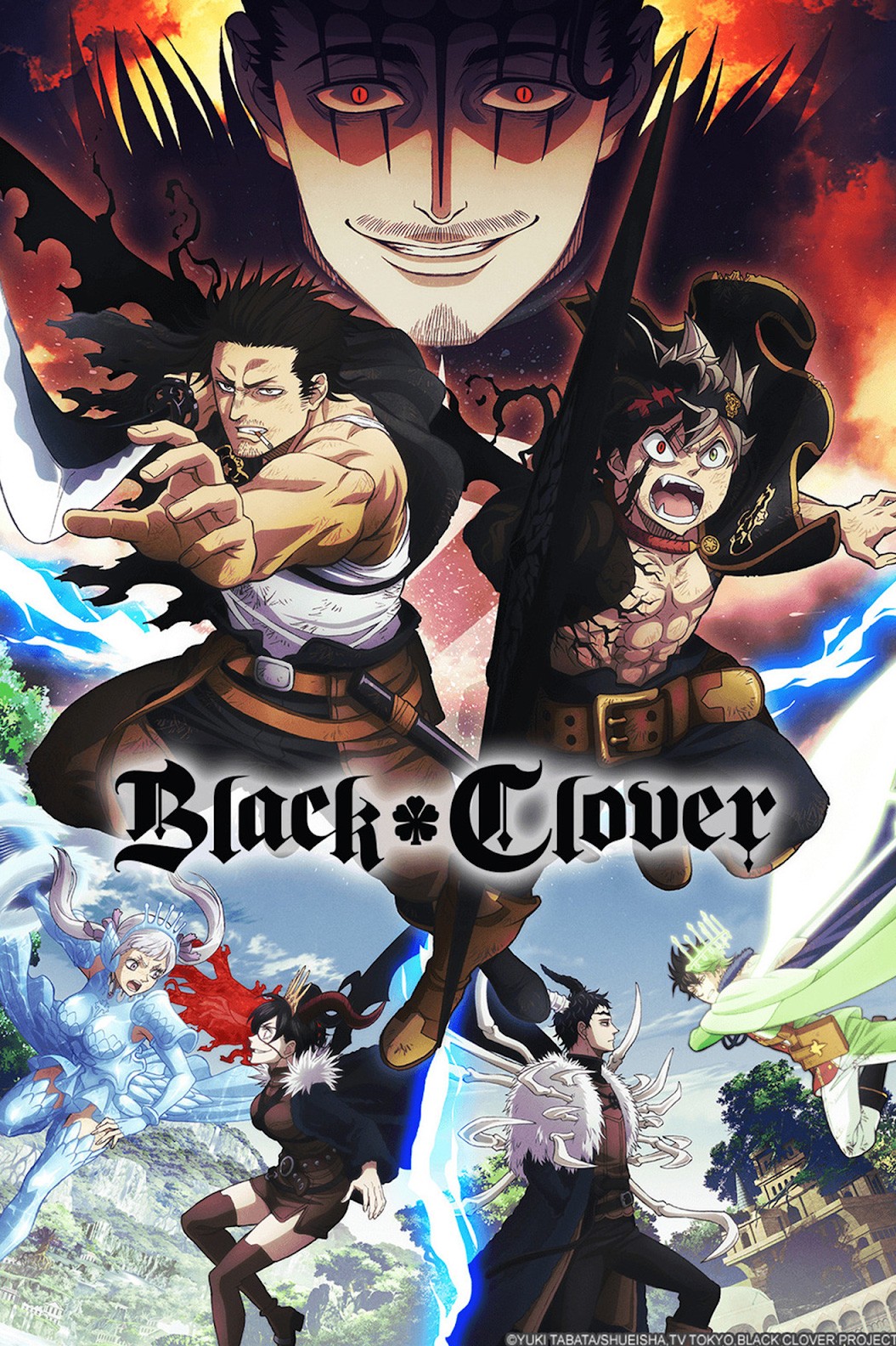 Tabata began publishing the manga in Shueisha publisher’s Weekly Shonen Jump magazine in February 2015. The publisher published the 25th compiled volume on July 3 in Japan, followed by the 26th on October 2. The work recently surpassed 11 million cumulative copies in circulation.

In a world full of magic, two children are abandoned on the same day in a church, Asta and Yuno. While Yuno grows up displaying immense power, Asta dreams of becoming the greatest wizard of all time. However, he seems to be the only one on earth that lacks magic power.