In the most recent issue of Kodansha’s Monthly Afternoon magazine, it was announced that the animated adaptation of the manga written and illustrated by Tsubasa Yamaguchi, Blue Period, will reveal more details in the next issue, scheduled for May 25. The statement also revealed that the work will star on the cover of this edition and it is inferred that the cast of voices will be revealed. 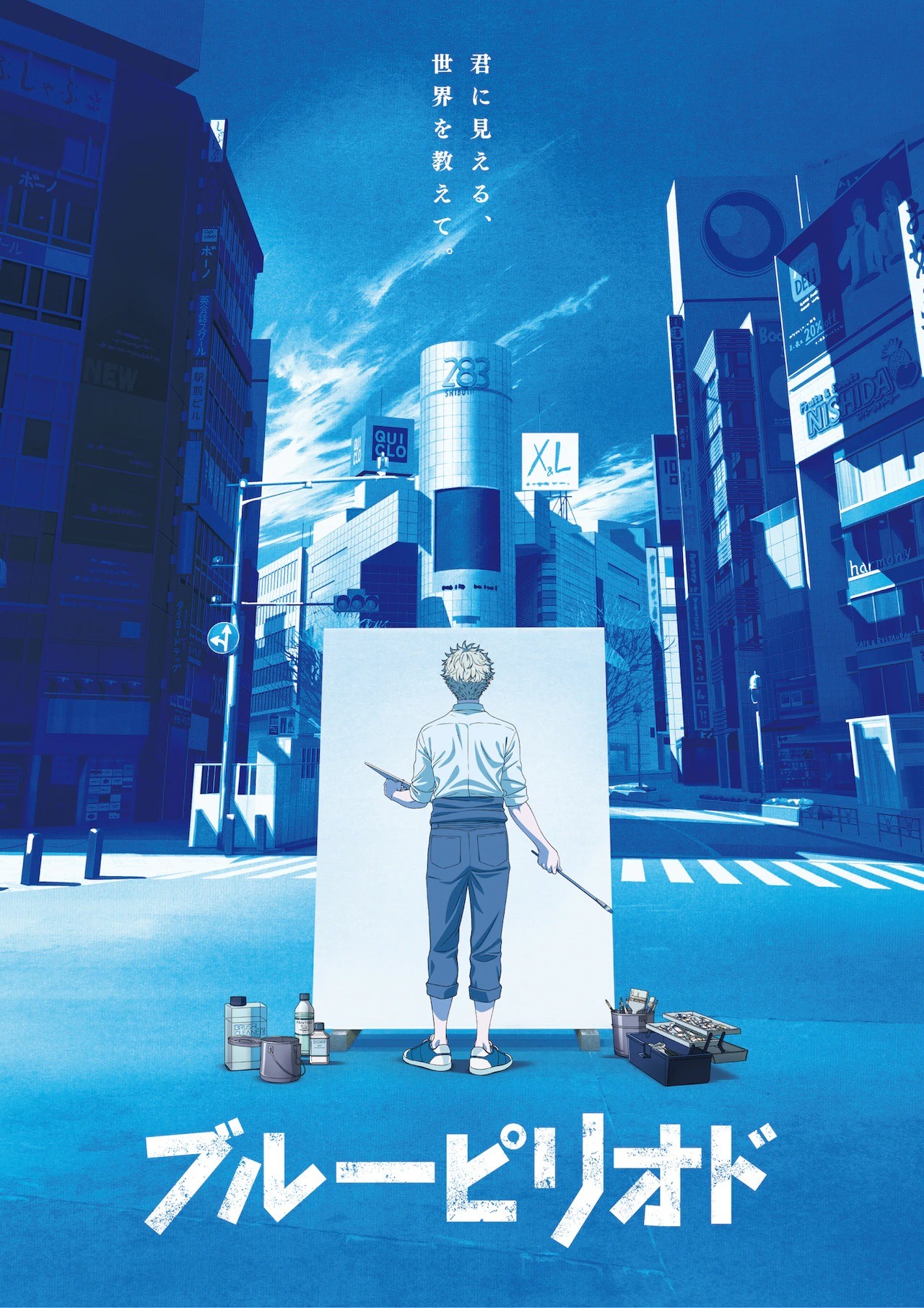 The series is scheduled to premiere in Japan this year, while Yamaguchi began publishing the manga in Kodansha publisher’s Monthly Afternoon magazine in June 2017. The publisher published the eighth compiled volume on September 23, followed by the ninth. on January 21 in Japan.

Yataro Yaguchi is a second year high school student who is bored with his normal life. He studies well and plays with his friends, but he doesn’t really enjoy any of these activities. Tied to the rules, he secretly envies those who dare to do things differently.

This is until he discovers the joy of drawing. When he sees a painting made by a member of the Art Club, Yataro is fascinated by the colors used. Then, in an art exercise, he tries to convey his language using painting instead of words. After that experience, Yataro is so immersed in this activity that he decides that this is what he wants to do for the rest of his life. But there will be many obstacles in his decision, including his parents.

US intelligence chief to meet with South Korea, Japan counterparts
4 hours ago