On the official site for the animated adaptation of the video game developed by Gust, Blue Reflection (Blue Reflection – Maboroshi ni Mau Shoujo no Ken), entitled Blue Reflection Ray, the distribution information for the Blu-ray compilation packages was published. This information confirmed that the series will have a total of 24 episodes. 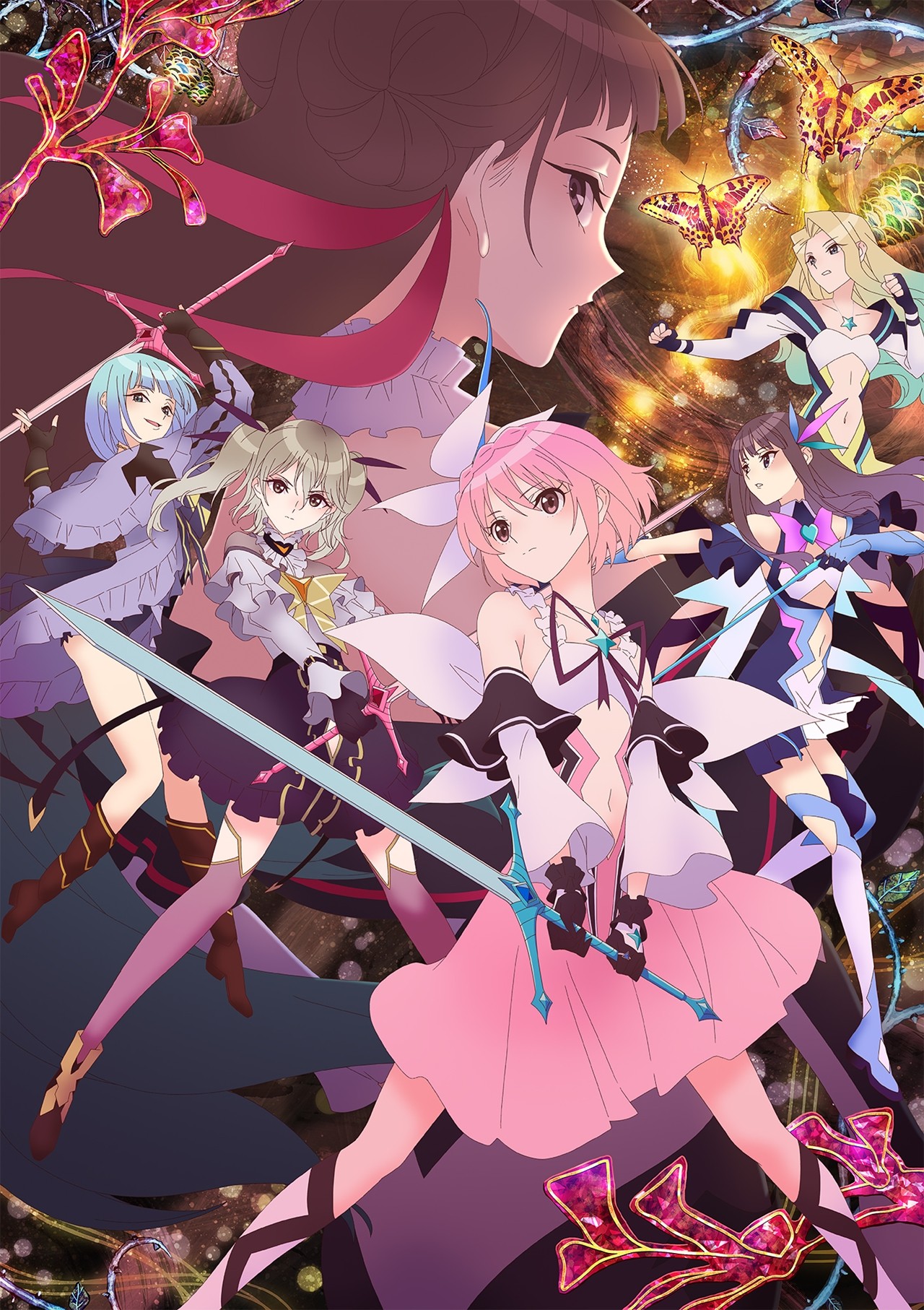 The series has been broadcast in Japan since April 9, 2021, and will last for twenty-four episodes that will be broadcast consecutively, while the Funimation platform is responsible for its distribution in the West. On the other hand, the game was released for the PlayStation 4 and PC consoles via Steam in North America and Europe in September 2017. In fact, its launch had already been made in Japan for PlayStation 4 and PlayStation Vita in March 2017.

When Ruka Hanari transferred to the Tsukinomiya Girl’s Academy, she had a fateful encounter with Hiori Hirahara, who is in the same class as her and who mentions to her that she is looking for her missing sister, Mio. While Hiori is determined to go the way she believes in, Ruka is pretty dumb and afraid of relating to others. Both are completely opposite, but they start to interact with each other, and even share the same room. However, while these two coexist, something quite strange has just happened to Miyako Shirakaba from the same school.