In the 38th issue of Shueisha’s Weekly Shonen Jump magazine, it was confirmed that the film project based on the manga written and illustrated by Tite Kubo, Burn the Witch, will be released in theaters in Japan on October 2. 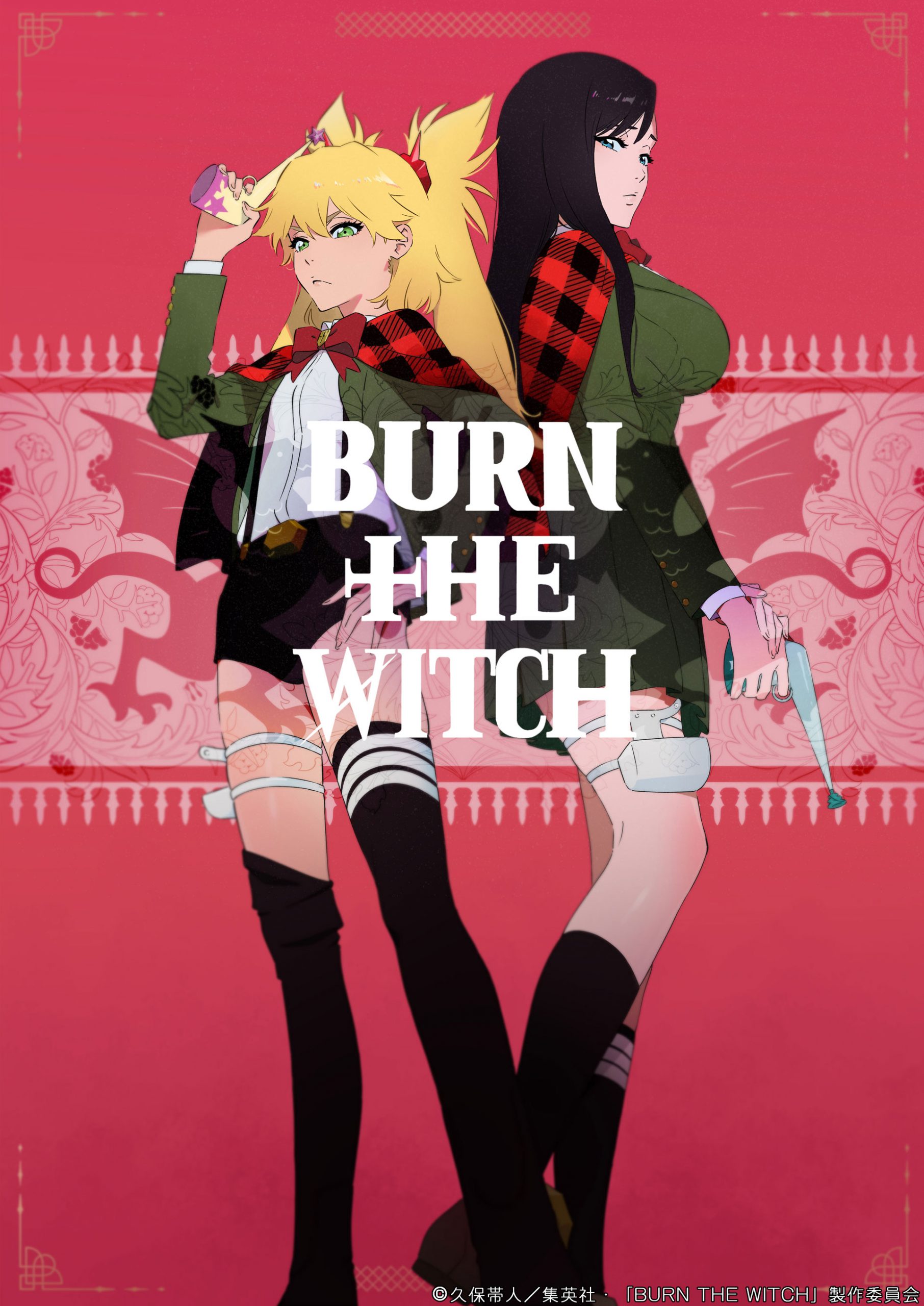 Additionally, the serialization of this manga will also begin in the same issue of the magazine, which is scheduled to be launched in Japan on August 24. In fact, Kubo previously published this series as a 62-page one-shot in Shueisha publisher’s Weekly Shonen Jump magazine in July 2018.

Historically, 72% of deaths in London are related to dragons, fantastic creatures invisible to most of the population. While they are unknown to many, some characters have been facing these creatures.

Only Reverse Londoners living on the far side of London can see the dragons. Even so, only a select few become qualified enough to become witches or wizards who will make direct contact with them.

The protagonists of the story are Noel Niihashi and Ninny Spangcole. They are protection agents for Wing Bind, an organization for the protection and management of dragons. Your mission is to protect and manage the dragons within London on behalf of its people.