On the official site of the MAPPA studios it was announced that the event “MAPPA STAGE 2021 -10th Anniversary-“, which will celebrate the tenth anniversary of its founding, will include a special panel where more details about the animated adaptation of the written manga will be revealed. illustrated by Tatsuki Fujimoto, Chainsaw Man. The event will take place in Japan on June 27th.

Fujimoto began publishing the manga in Shueisha’s Weekly Shonen Jump magazine in December 2018, ending the first part on December 14. The publisher published the tenth compilation volume on January 4, followed by the eleventh on March 4 in Japan. This eleventh volume ended the first part of the work. The play previously confirmed the production of an animated adaptation by MAPPA studios (Jujutsu Kaisen, Dorohedoro, Shingeki no Kyojin: The Final Season), the details of which have not been revealed to date. 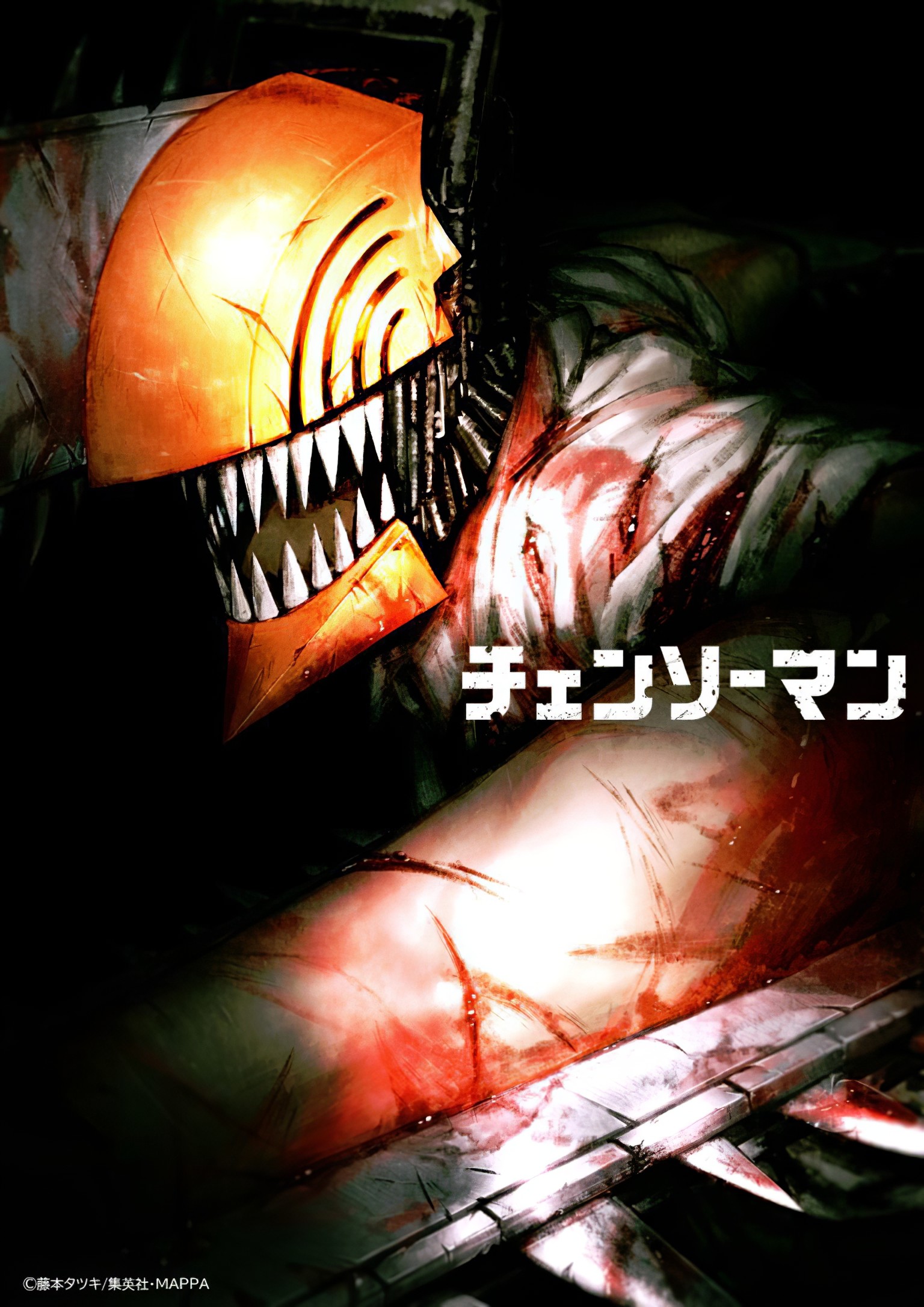 The story takes place in a world where Demons threaten the peace of humans, making them targets to be eliminated. Denji is a young and depressed man who has sold several of his organs and who works as a woodcutter and demon hunter to pay off the debt of his late father.

Denji owns a dog (who is also a demon) named Pochita, who has chainsaws that he uses to do his job. This is explained since humans can contract with demons. After returning home from a job, Denji is called in by a Yakuza to infiltrate a building and murder another demon. However, the plan was a trap to assassinate him as part of a Yakuza contract with the demon, obtaining these more power. But Pochita comes to Denji’s aid and joins him, becoming a half man half demon and acquiring Pochita’s chainsaws.

Coinbase buys a futures exchange and plans to sell derivatives in the United States.
7 days ago