The series has its premiere scheduled for October 10 in Japan. For his part, Koi began publishing the manga Gochuumon wa Usagi Desu ka? in Houbunsha publisher’s Manga Time Kirara Carat magazine in March 2011. The publisher published the eighth compilation volume in September 2019.

The play inspired an anime adaptation released in April 2014 and animated by White Fox Studios; followed by a second season released in October 2015.

Hiroyuki Hashimoto is directing the anime at Encourage Films Studios.
Kazuyuki Fudeyasu is in charge of writing and supervising the scripts.
Yousuke Okuda is in charge of character design.
The Petit Rabbit’s musical unit, made up of voice actresses Ayane Sakura, Inori Minase, Risa Taneda, Satomi Satou and Maaya Uchida, will perform the opening song titled “Tenkuu Cafeteria”.
The Chimame-tai music unit, made up of voice actresses Inori Minase, Sora Tokui, and Rie Murakawa, will perform the ending song titled “Nakayoshi! Maru! Nakayoshi! ”. 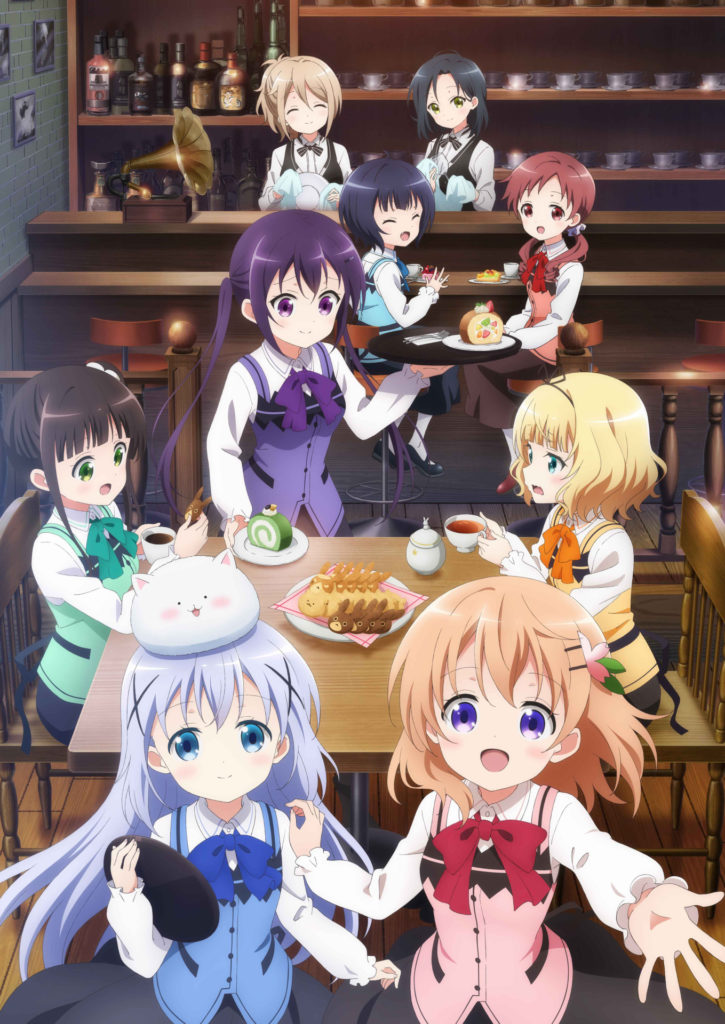 Cocoa Hoto enters the Rabbit House cafe assuming that there are rabbits inside that they can live with. What Cocoa discovers is that it is actually her high school dormitory, run by the owner’s daughter Chino Kafuu, a shy little girl who wears an angora rabbit on her head.

Cocoa quickly befriends Chino and from that point on, she will experience a new life with new friends. A comedy story and recounting of life with a high sugar content.

WhatsApp: What does the gun emoji mean?

General Motors opens the doors to bitcoin
4 hours ago

Will the fifth season of My Hero Academia arrive in spring 2021?
12 hours ago