The celestial body known as NEOWISE was discovered in late March.

It is this Thursday, the 23rd, that the comet known as NEOWISE will pass at its closest point to Earth. The moment should be captured by the attentive gaze of photographers from around the world, but in the meantime, Reuters has made a point of gathering a series of images of the comet.

NEOWISE (or C / 2020 F3) was discovered on March 27 and is believed to have originated in the Oort cloud at the edge of our Solar System. In addition to the photos of great beauty, the observation of the comet should help researchers to know more about the celestial bodies from these regions. 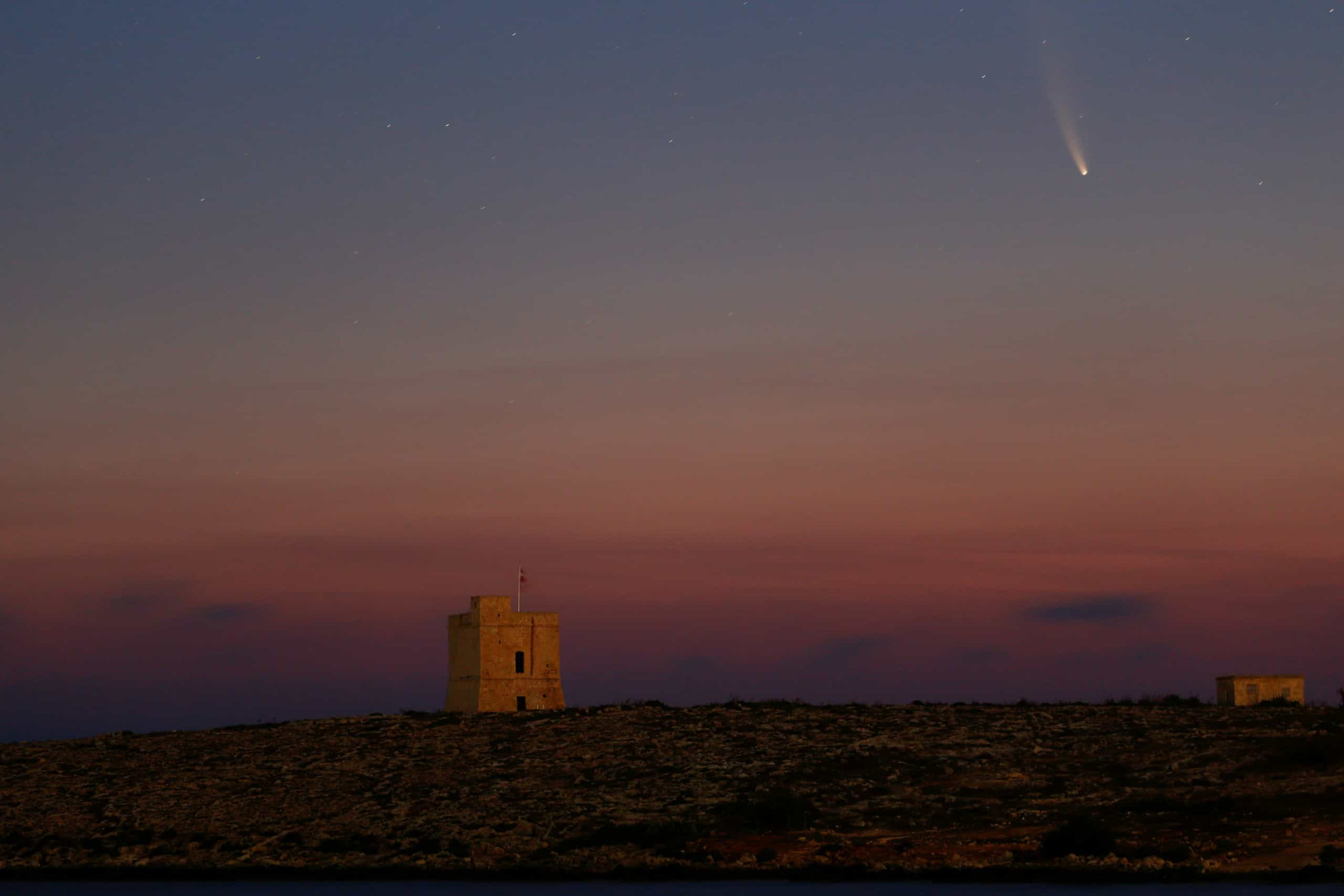 Nintendo Wants To Expand The Company Beyond Video Games

General Motors opens the doors to bitcoin
14 hours ago

Will the fifth season of My Hero Academia arrive in spring 2021?
22 hours ago