The Crunchyroll platform announced through a statement the production of new dubbing into Spanish for different series of the Spring-2021 season (April-June) and previous seasons available in the catalog. The statement only included the titles, but not premiere dates or voice cast. 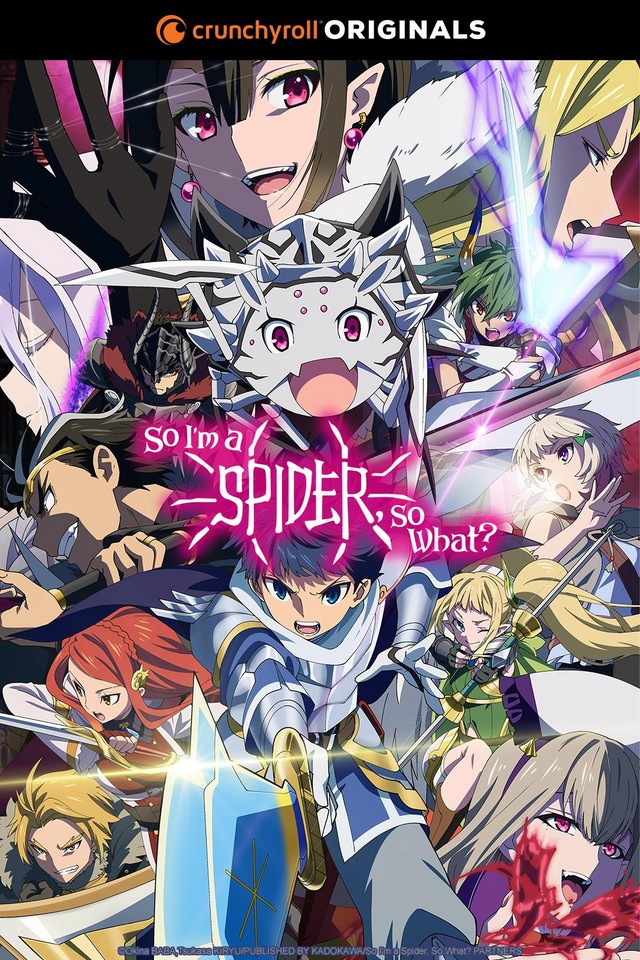 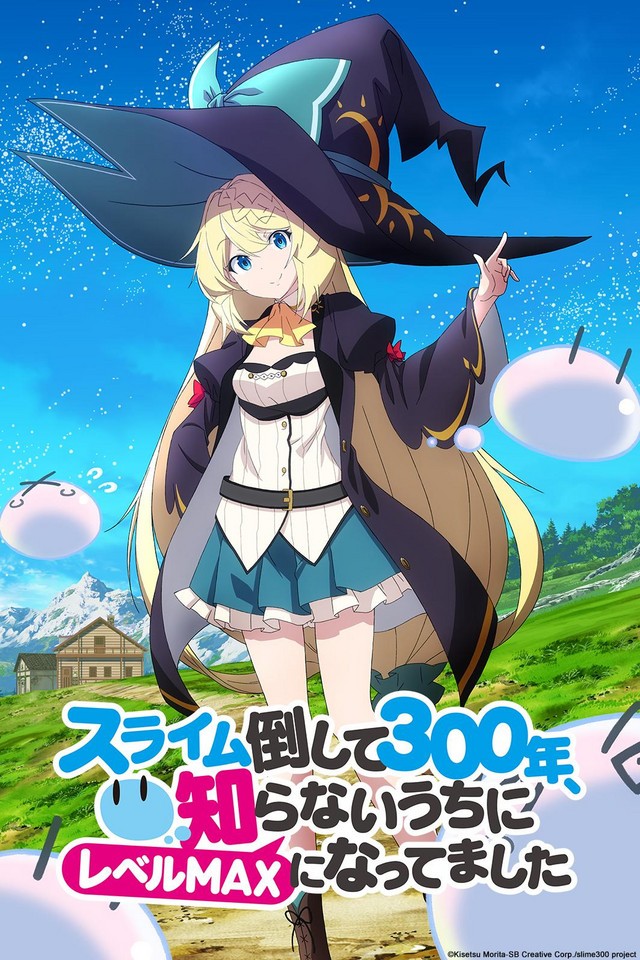 Re: Zero Season 2 Surpasses 4,900 Sales With Latest Blu-ray
9 hours ago