The Crunchyroll platform announced through its official media that it will add the OVA “Episode Extra 2 – Djeeta-hen” from the second season of the anime Granblue Fantasy The Animation to its catalog on August 25. 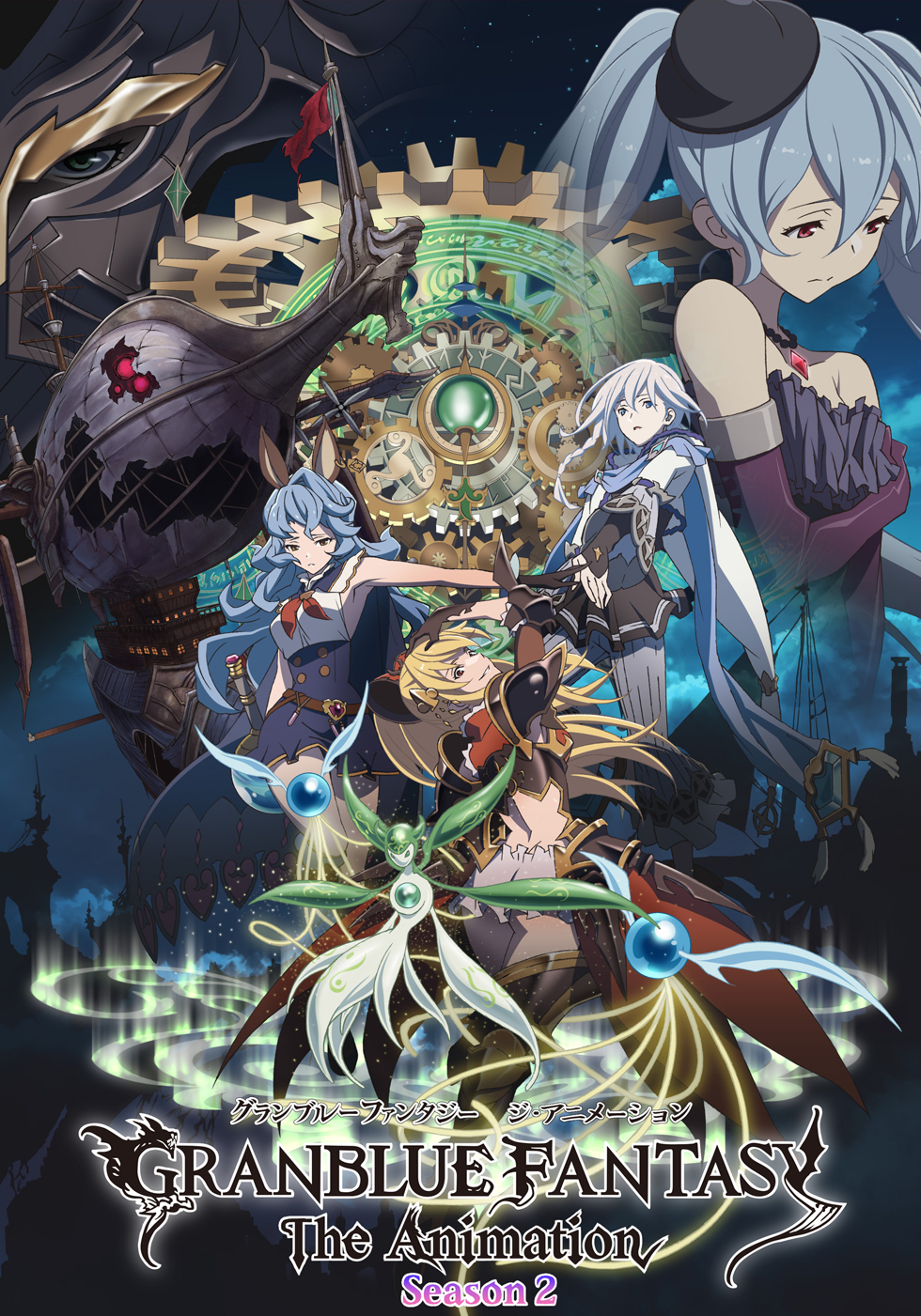 The first season of the anime also featured an unaired episode on its seventh DVD release, featuring Djeeta as the main character. Granblue Fantasy The Animation Season 2 premiered in October 2020 and had a total of 14 episodes.

Yui Umemoto is directing the anime at MAPPA Studios, replacing Ayako Kurata and Yuuki Itoh at A-1 Pictures Studios. Kiyoko Yoshimura is in charge of writing the scripts. Fumihide Sai is in charge of character design. Tsutomu Narita and Yasunori Nishiki returned to compose the music.

The first season of the anime, based on the Cygames mobile game franchise, Granblue Fantasy The Animation premiered in Japan in April 2017 and ran for 13 episodes.