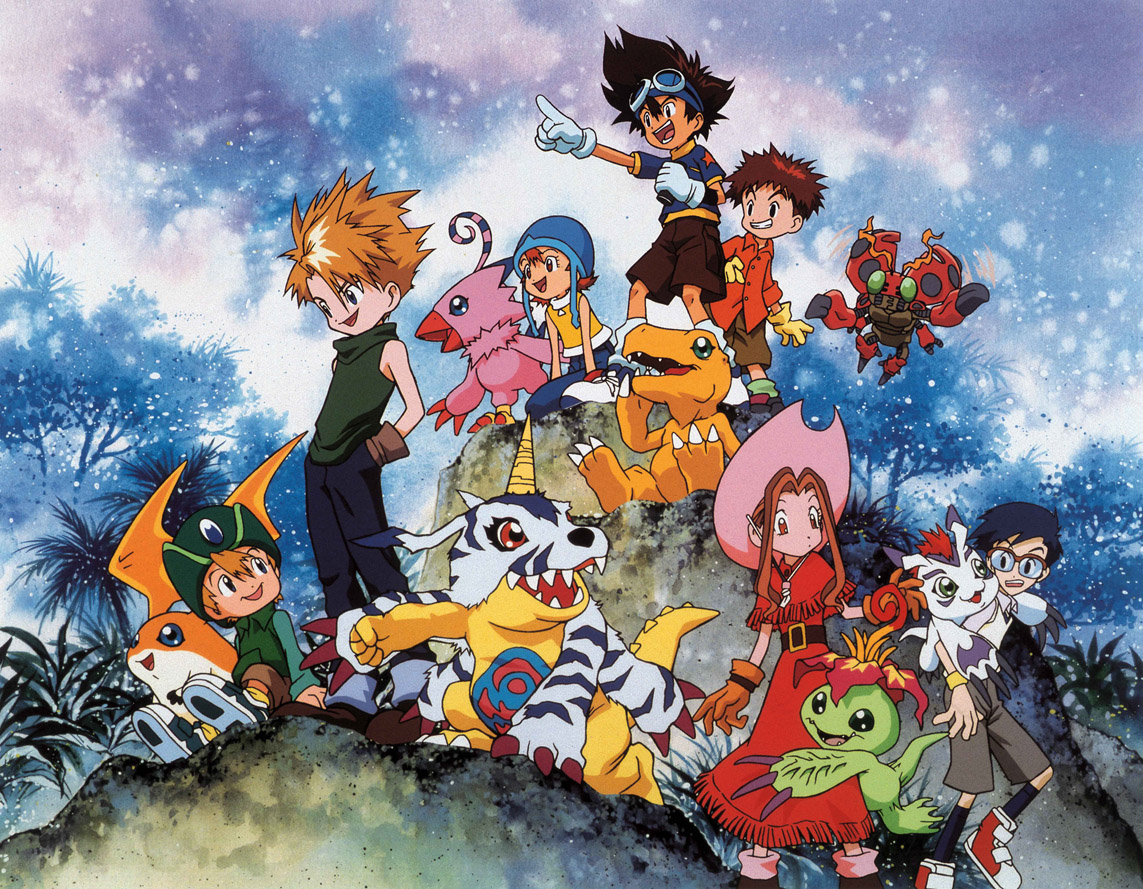 Finally, the package will be priced at 43,780 yen (approximately $ 420). It is worth mentioning that a new animated adaptation, titled Digimon Adventure (2020) has been on air since last April, is confirmed with a total of 66 episodes and presents a different story than the original work.

When a group of seven children go to summer camp, the last thing they expected was for it to snow in July. In the confusion that follows this phenomenon, each one receives a strange device that transports them to another world. As soon as they wake up there, they meet a creature calling themselves “Digimon”, and they tell them that they have landed in the “Digital World”.

With only the Digimon and their Digivices for protection, the seven children set out on a journey to find their way back home and find out why they were called there. Led by the impulsive Taichi Yagami and his hungry Digimon companion, Agumon, the group will have to battle unknown enemies as they discover more about the Digital World. 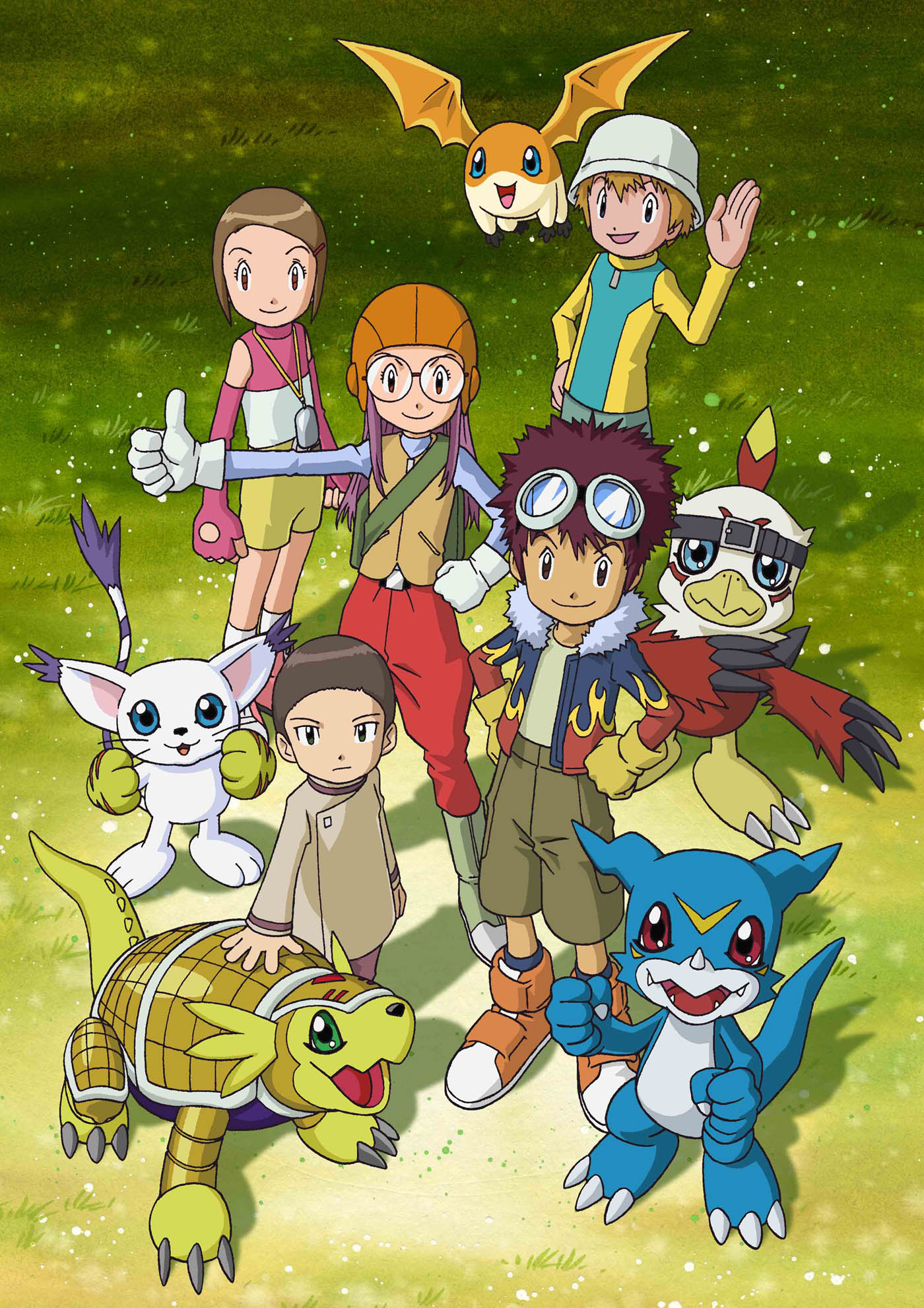 WhatsApp: What does the orange heart emoji mean?
15 hours ago