A new promotional image of the project was published on the official site for the anime reboot of the Digimon Adventure franchise. At the same time, two promotional videos were released for the upcoming story arcs.

Additionally, the press release also announced that a special exhibition will be held in Saitama Prefecture in the period from March 20 to April 28 of this year at the Fuji TV store facilities. The collaboration also inspires a new product line and special face-to-face events.

On the other hand, the series has been broadcast in Japan since April 2020 and is confirmed with a total of sixty-six episodes. The project is a reboot of the original Digimon Adventure series from 1999, presenting a completely different line of events, although the same central concept.

The story begins in 2020 at the time when a mysterious network error occurs, with the greatest impact in the Tokyo metropolitan area. Taichi Yagami, who in this series is a fifth-grade elementary student, prepares to attend a summer camp while for the moment she is still at his house in an apartment. Knowing that his mother and his sister Hikari are trapped on a train that has stopped due to the error, Taichi heads to Shibuya to help them. However, a mysterious phenomenon occurs, and Taichi is sent to the digital world. There he will embark on an unknown adventure along with other “chosen children”. 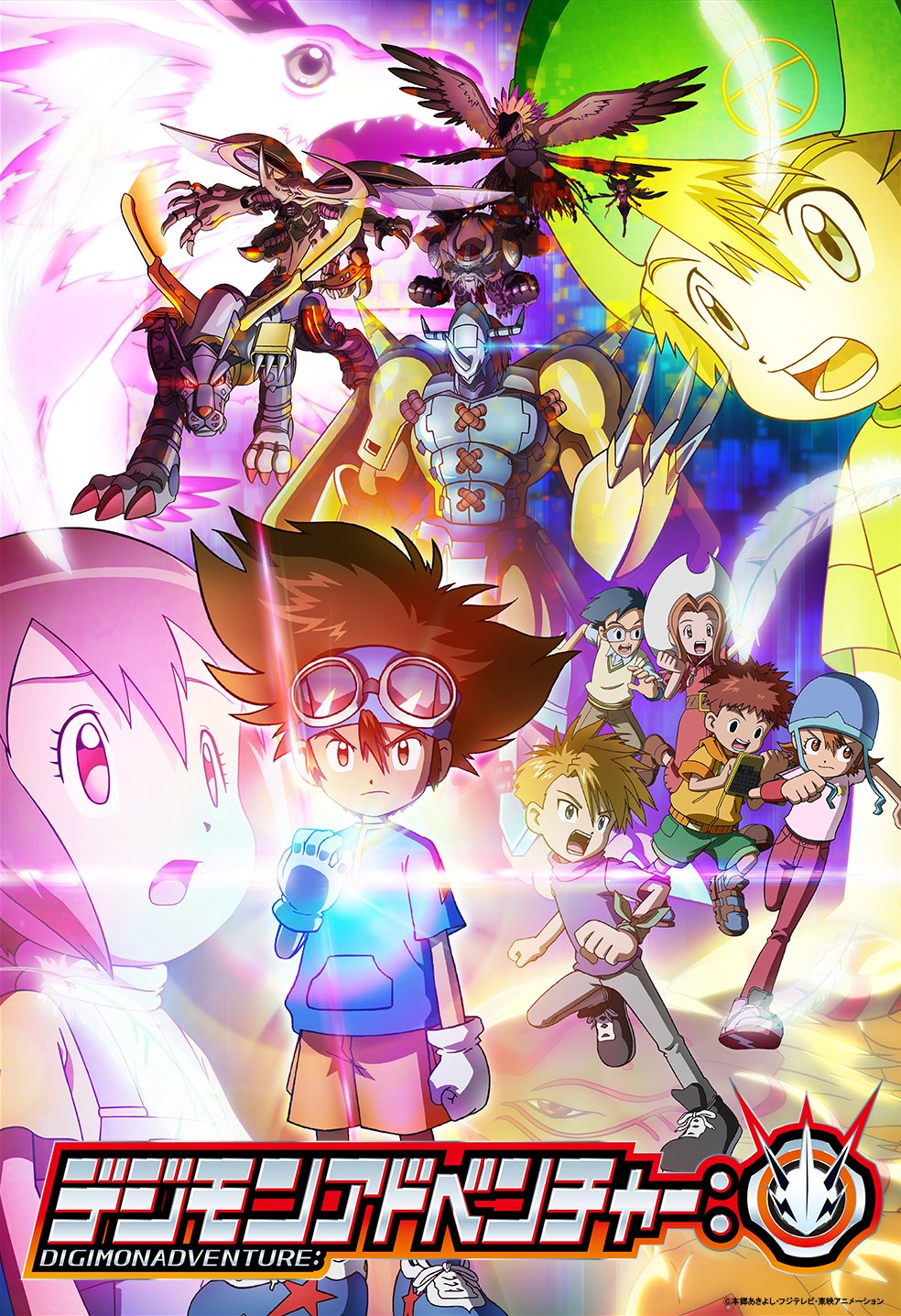 Yama no Susume anime gets a new season

Evangelion: 3.0+1.0 Thrice Upon a Time reveals its latest look
10 hours ago