The tenth episode of the second season of the anime Yakusoku no Neverland (The Promised Neverland), has credited three directors: Ayako Kurata, Ryou Kodama and Shigeku Fukase, but no screenwriters. Toshiya Ono, who wrote the first four episodes of this second season, is still credited as the main screenwriter for the project, but not as the individual screenwriter for this episode. On the other hand, Nanao, the scriptwriter of the fifth to ninth episodes of this second season, as well as the author of the novelization of the manga, has not been credited either. Perhaps the most damning thing about the matter is that the original creator of the manga, Kaiu Shirai, has already been uncredited since this episode. 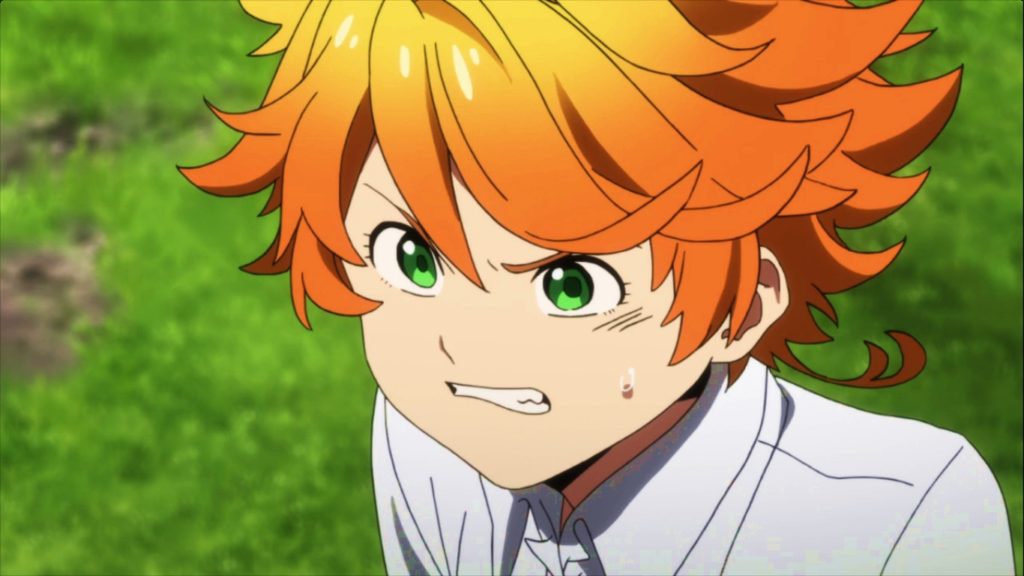 As of this writing, an official explanation has not yet been given for the absence of scriptwriter accreditation and the removal of Shirai’s composition accreditation. Either the tenth episode of the second season of Yakusoku no Neverland was somehow produced without a script, or (more likely) the project has gotten so bad that no one wants to be credited.

The problems with the tenth episode of the second season of Yakusoku no Neverland are numerous. Last week’s suspense, with Vincent’s “revelation” as a traitor, turns out to be simply misdirection, rendering the inclusion of him completely pointless. If previous episodes seemed rushed, this is the most rushed episode yet, with developments such as children’s access to a fleet of hot air balloons that came completely out of nowhere.

Perhaps the biggest problem with the second season of Yakusoku no Neverland was that the production was too scared to offer a series of that genre: horror. If some conflict had a chance to drag on instead of being instantly resolved into a deus-ex-machina, perhaps there could have been some suspense. The production could have done a lot of things right, but according to rumors, author Kaiu Shirai himself meddled in the production to “fix the story,” for which the changes are credited to himself. The fact that as of the tenth episode of the series it has ceased to be credited could mean two things: either he was fired for the results, or he withdrew after realizing that the result was not the desired one, leaving the production without knowing what to do.

The series is on air in Japan and is confirmed with a total of eleven episodes, while the Funimation platform is in charge of its global distribution. For their part, Kaiu Shirai and Posuka Demizu began the publication of the manga in Shueisha’s Weekly Shonen Jump magazine in August 2016 and ended it in June 2020, with twenty volumes.

There is only one rule you must obey: do not leave the orphanage. But one day, two high-scoring orphans, Emma and Norman, venture through the door and discover the horrifying reality behind their entire existence: they are all cattle, and their orphanage is a farm to grow food for a mysterious race of demons. With little time to carry out an escape plan, the children must somehow change their destiny.

Osteoporosis: What Can You Expect From Hip Fractures?
12 hours ago

Causes and treatment of thinning hair
13 hours ago