We have grown up with Disney animated films, with stories full of wizards, princesses, princes and enchanted creatures, so that when a new version of these stories arrives on the big screen and, in addition, starring real people, we look forward to seeing her. Fortunately, over the years we have been able to enjoy different adaptations with some of our favorite actors.

We bring you a list of some of the actresses who have played the best-known princesses of the Disney factory in the movies. 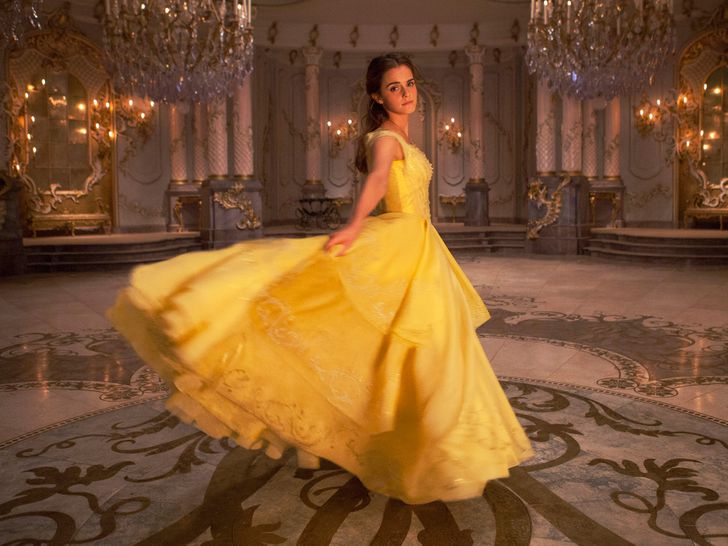 In the version of the animated film Beauty and the Beast that was released in 2017, we can see Emma Watson in the title role. Emma did a great job playing the different girl from the village, who falls in love with a Beast and does not focus on his physical appearance.

Fun fact: Emma Watson turned down the role of Cinderella shortly before because she didn’t want to play a helpless princess. On the contrary, she accepted being Bella because she was an independent woman, with a curious, open mind, and because she considered that Bella is a good role model.

See also  BTS: J-Hope Says He ‘Almost Fell in Love With Jimin’ in ‘In the SOOP’ 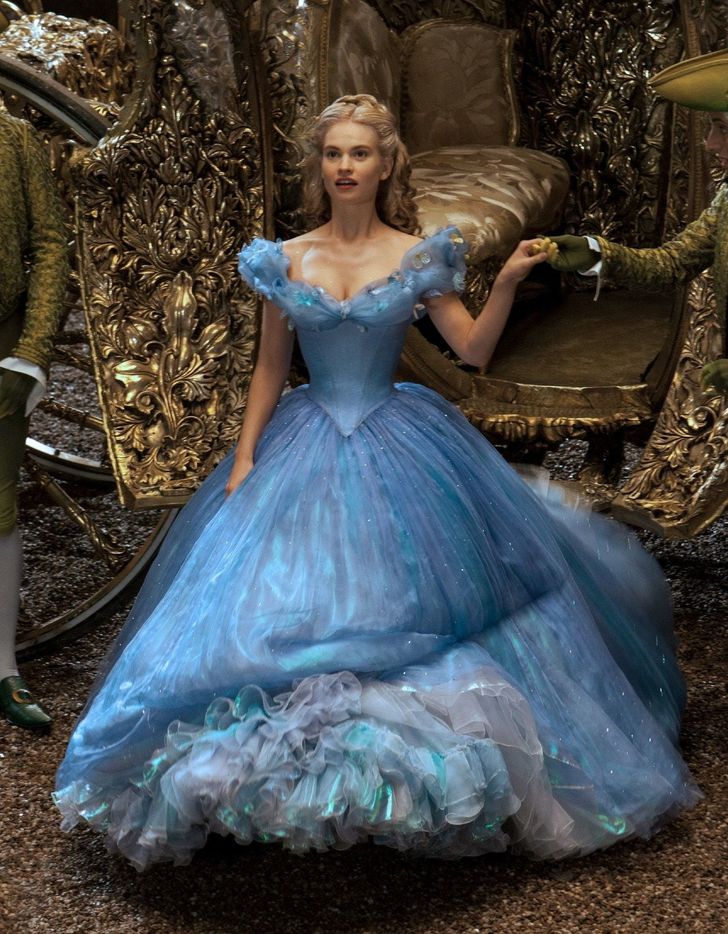 The English actress who appeared on the series Downton Abby was chosen by Disney in 2015 to play Cinderella. Lily was perfect for the role because of the great sweetness and elegance that she gives off, as well as giving a certain character and temperament to the princess who lost a shoe.

Fun fact: This role was initially offered to Emma Watson, who turned it down to play Bella. Finally, Lily James would get the part by chance, before this she was to be cast as one of the evil stepsisters. 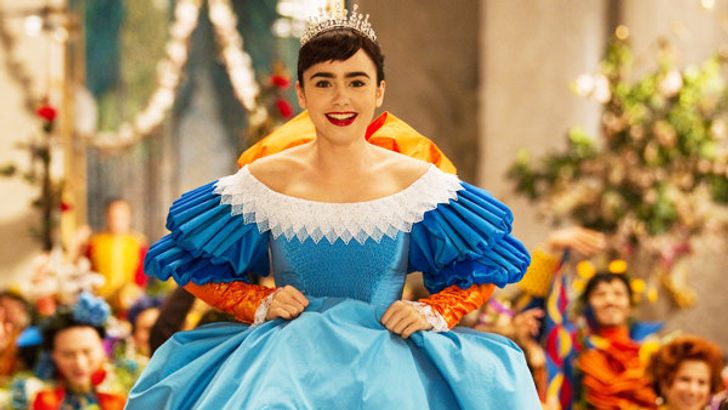 The classic Brothers Grimm tale, “Snow White,” returned to the big screen with a new style and several twists in the plot. Lily played the princess who is banished to the forest by her evil stepmother, who will stay in charge of the kingdom with all the young woman’s riches. In the forest, Snow White will meet seven warrior dwarfs who will help her claim what is hers.

See also  Pixar and Disney characters that were in another movie, but we didn't realize it

Fun fact: During a fight scene between the evil queen and stepmother (Julia Roberts) and Snow White, the former tore the actress playing the princess’ hair a bit. 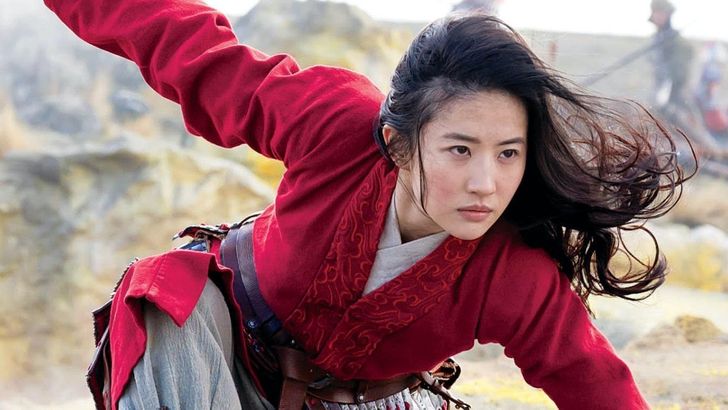 The 33-year-old singer and actress has been chosen by Disney to play the warrior Mulan, from among thousands of applicants. In addition, this young woman has done 90% of the action scenes of the film: horseback riding, sword fighting and martial arts combat.

Fun fact: Some of the character names have been changed to be more realistic, such as Fa Mulan for Hua Mulan, Shan Yu for Böri Khan, Li Shang for Chen Honghui, Chien Po for simply Po, and Fa Zhou (father of Mulan) by Hua Zhou. 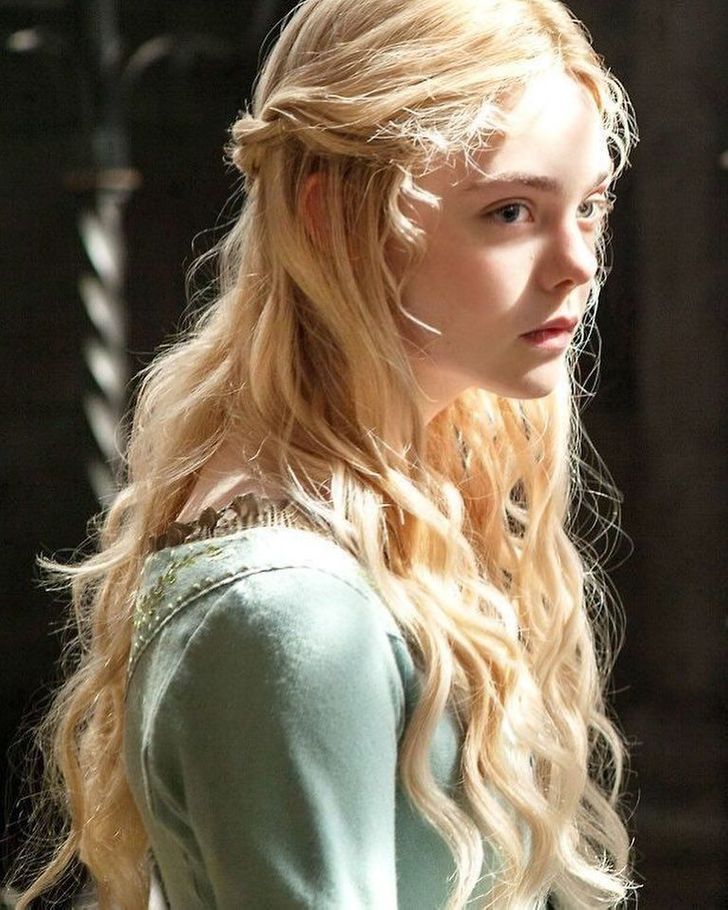 The film Maleficent was a hit at the box office around the world, both for its novel story and for having a great cast. In this case, the person in charge of giving life to Princess Aurora both in the first film and in its continuation was Elle Fanning, who wasted talent with a careful and successful interpretation of the princess who pricked herself with a spinning wheel.

Fun fact: The actress who played Princess Aurora as a child was the daughter of just 5 years of Angelina Jolie (Maleficent) and Brad Pitt, called Vivienne Jolie-Pitt.