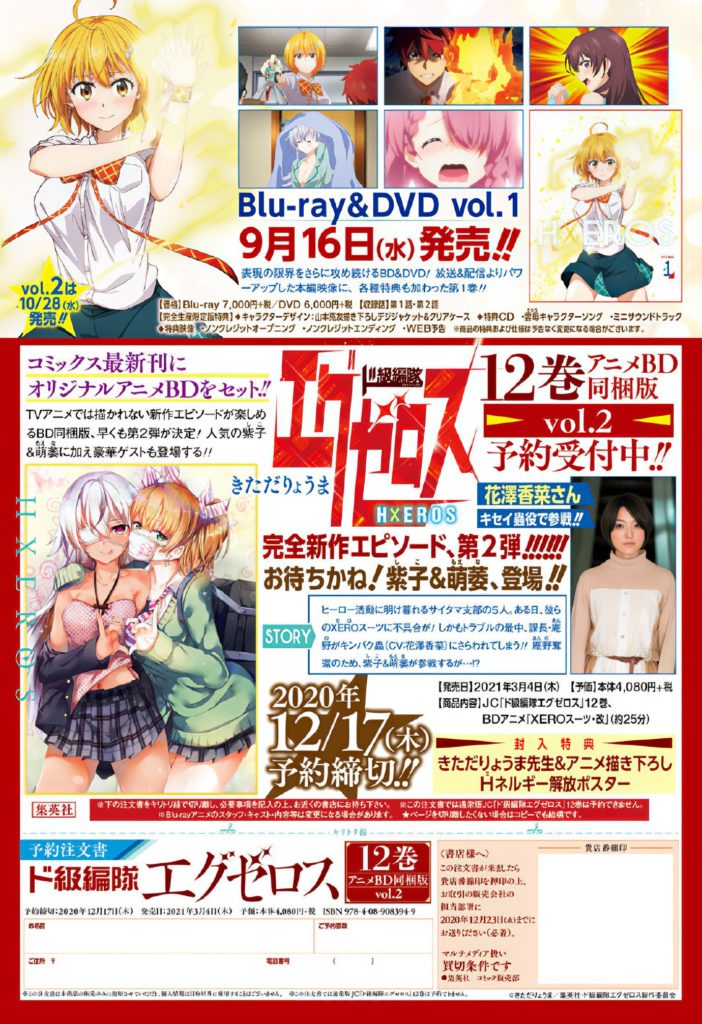 It is worth mentioning that the eleventh compilation volume will also include an OVA of the anime. This volume will be put on sale on November 4. For its part, the series premiered in Japan on July 3. KITA has been publishing the manga in Shueisha publisher’s Jump SQ magazine since 2017, and the publisher published the tenth compiled volume on July 3.