On the official site for the anime adaptation of the manga written by Kawo Tanuki and illustrated by Choco Aya, Dragon, Ie wo Kau, the second promotional video of the project and the voice cast were published.

The video confirms that the series will premiere in Japan through the Tokyo MX, YTV and BS Fuji channels in April 2021. For their part, Tanuki and Aya publish the manga in the Monthly Comic Garden magazine of the publisher of Mag. Garden since December 2016. Finally, the statement also revealed a new promotional image. 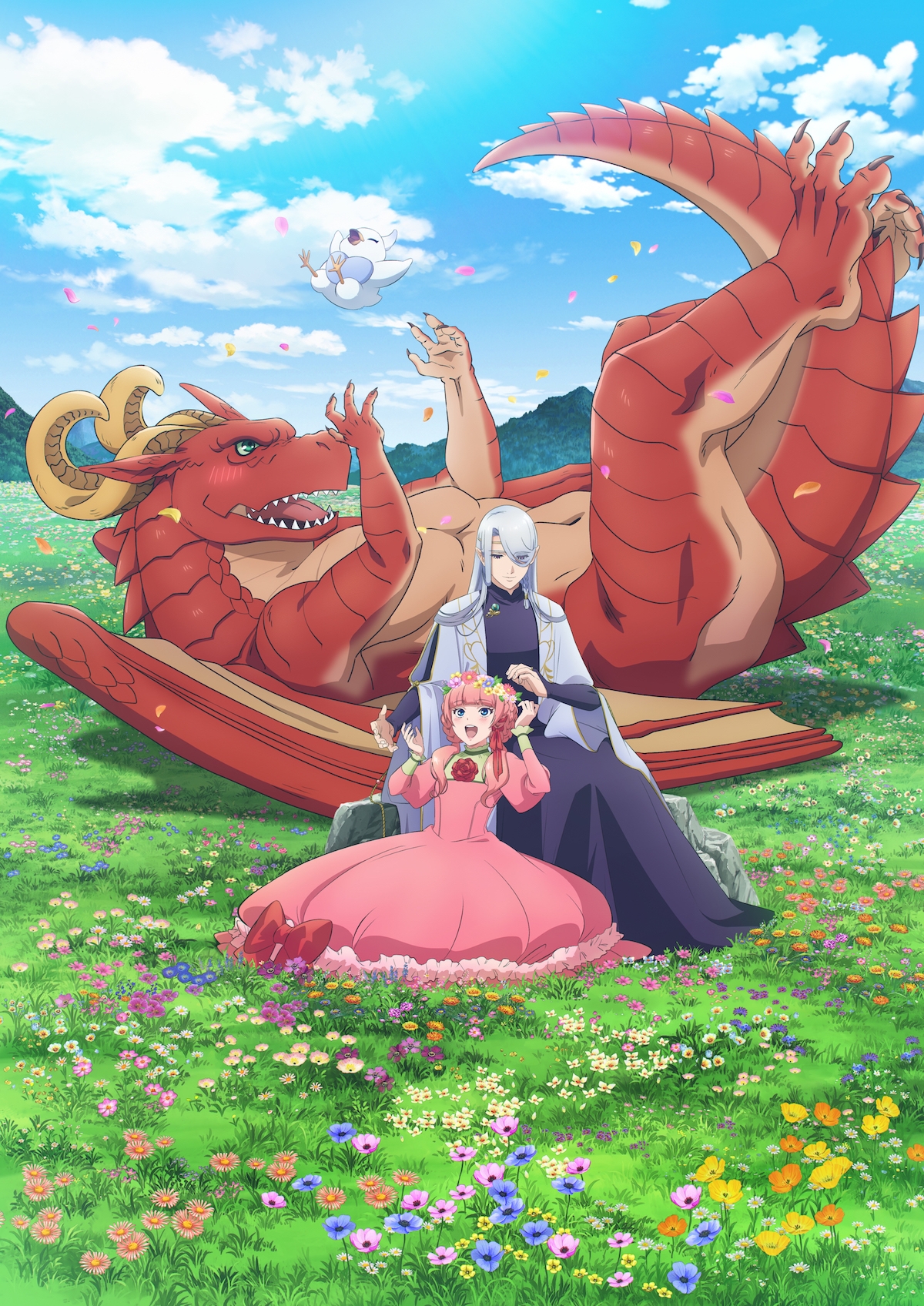 Synopsis of Dragon, Ie wo Kau

A dragon fails trying to live by imposing terror as his race demands and his family throws him out of the house. He now embarks on a mission to find a new home, but soon realizes that there is no place in the world for a mythical but cowardly creature like him.

In a fantasy world full of elves, dragons and other mythological creatures, where everyone is looking for a part of it (literally), the frustrations of searching for a home take to a new level.

After the collapse in the price of bitcoin, referents seek to inject confidence in the market
6 hours ago