Dragon Ball Xenoverse 2 continues to receive support from the community, so Bandai Namco has plans to give more support to the fighting title. The game welcomed more playable characters this year, but its roster will grow in 2021 as well.

The company confirmed that it is working on more DLC content and other new features that will be added for free next year. Fans of the title will be able to fight with a peculiar character that is undoubtedly remembered by many: Paikuhan.

As if that were not enough, the sequel will receive some additions based on the movie Dragon Ball Super: Broly. Bandai Namco revealed the first screenshots of the news, so we can already give you a first look.

Paikuhan is coming to Dragon Ball Xenoverse 2 in 2021

For now we know that Paikuhan will be joining the Dragon Ball Xenoverse 2 matches next year. Plans are for the character to be available sometime in the spring, along with various free content.

Bandai Namco confirmed that it will also add Bardock and Gine costumes, which will be based on their appearances in Dragon Ball Super: Broly. To complete the warrior outfit, a wig and tail will be added.

Another novelty will be an adorable pet from the first phase of Janemba, a popular villain in the franchise. The company assured that it prepares even more surprises, but that it will reveal them later.

See also  Even Cyberpunk 2077 code cards are a mess 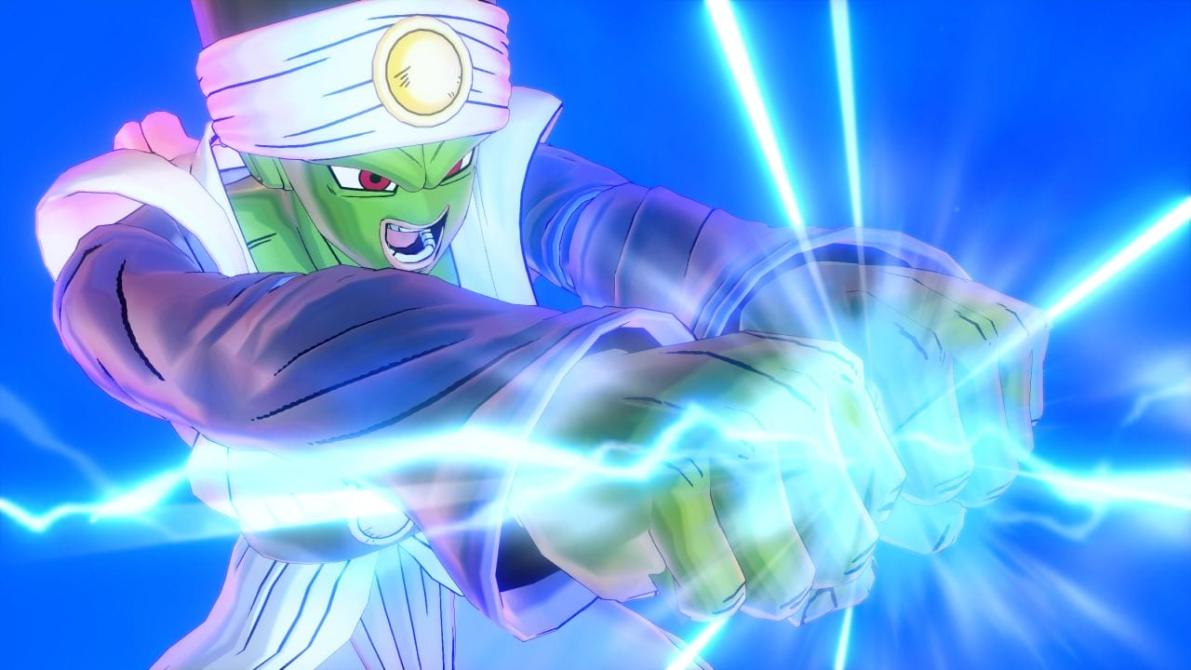 Star Wars: a game similar to the Mandalorian could be made