Do you remember All Inclusive, that comedy with Vince Vaughn, Jason Bateman, Jon Favreau, Kristen Bell or Malin Akerman sharing a vacation on a tropical island? Released in 2009, the film took us to a resort where four couples were forced to undergo marriage therapy.

As People collects, one of the film’s leading actors, Faizon Love, has now sued Universal for ‘whitewashing’ on the production’s international poster. Apparently, Love accuses the study of breach of contract, fraud and discrimination for removing him and Kali Hawk (the only protagonists of color from All Inclusive) from the cartel in the international market.

“Instead of honoring my work and my contract, the studio decided to make me invisible to millions of viewers around the world,” Love said: “Not only have they hurt me financially, but they have hurt me more deeply by discarding me because of my color. And they have hurt all black artists by continuing to perpetuate racism in the film industry. ” 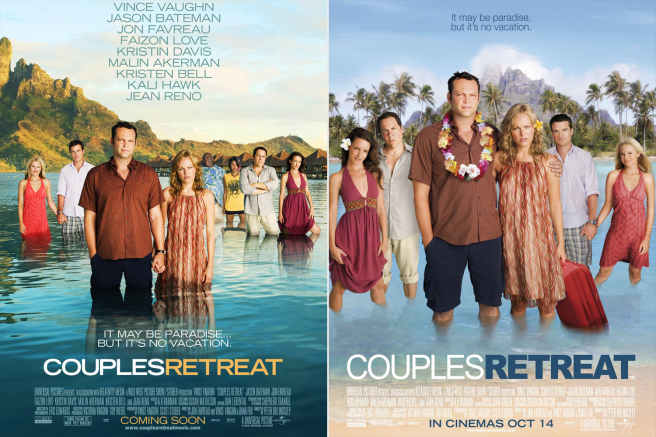 Thus, the actor claims to have sued the studio “for discriminatory practice against blacks and against people of color in the entertainment industry.” “I want to make sure that future generations do not have to endure the racism and ‘whitewashing’ that I have experienced,” he adds.

As the lawsuit states, Love also says that Universal’s Adam Fogelson promised him in 2009 that they would stop using the poster that did not include him and Hawk, but he broke his promise and they continued to use the same promotional image. Nor would they fulfill another promise they would have made to the actor, to give him more roles in his films and a role with Vaughn in a series.

Novels Kage no Jitsuryokusha nor Naritakute! will have anime adaptation
24 hours ago