Spectacular and fascinating movies don’t just stir up attentive moviegoers. Even those who know a lot about history, physics and other sciences admire modern blockbusters and movies based on real events. Still, these folks never miss an opportunity to point out where a movie’s creators went seriously wrong.

We believe that there is nothing wrong with being an expert at something and highlighting movie mistakes that are not obvious to the overwhelming majority of viewers. In our compilation today, we will see myths in which we all blindly believe thanks to the cinema.

When deciding the outcome in gladiator fights, the emperors did not put their thumb down. This myth appeared due to the painting Pollice verso, which means “with the thumb turned upside down”, a work by Jean-Léon Gérôme. According to the opinion of some historians, in real life another gesture was used: the emperor touched his neck by placing his thumb on the side. 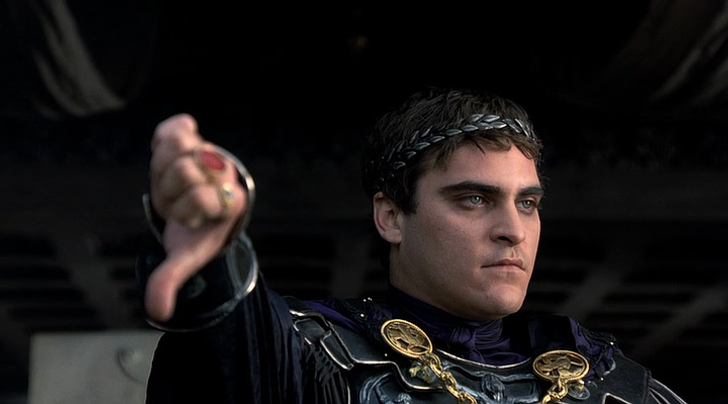 In modern dogfights, aircraft do not come within 150 meters of each other. That is why spectacular Hollywood fights of this type are false.

When opening a parachute it is impossible to hear the noise of the wind. On the contrary, there is absolute silence. Talking to other skydivers during a flight is also not possible.

Myth: if you work in the media, then once a month you can buy a pair of Manolo Blahnik shoes. Plus, you’ll have plenty of resources and time to sit with your friends in coffee shops. The salary of journalists varies around the world, but it is not always high.

For example, the average salary for a journalist in Manolo Blahnik’s homeland, Spain, is $ 1,800, and Manolo Blahnik sneakers cost approximately $ 995. Of course, a successful journalist can earn much more, but don’t forget about utility bills and other mandatory payments, so it’s unlikely you’ll be able to rejoice monthly in expensive shoes. 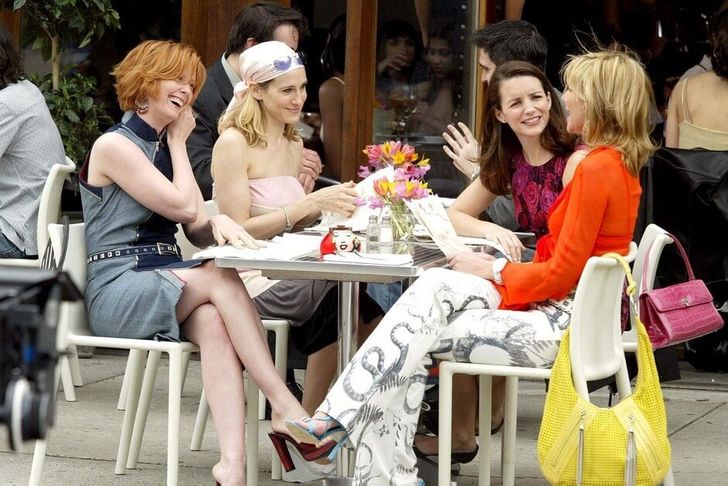 You won’t be able to avoid conviction for a crime by pretending to be crazy. Regardless of how many maniac and serial killer movies there are, lawyers hardly use the device of pretending that the criminal is insane, and acquittal verdicts are very rare. Furthermore, the insane are often sent for compulsory treatment and spend roughly the same time in the clinic as they would have been in jail.

If you eat soap, you will not foam at the mouth, it will simply cause a muscle spasm. This is caused by excess saliva, which collects in the lungs and mixes with the air. The side effects of eating soap are vomiting and nausea – in fact, this is a common chemical that severely affects bowel function.

A machine gun cannot fire for more than one minute. In the magazines of some of them, only 30 cartridges fit, which fire in about 4 seconds.

A silencer does not make the shots absolutely silent. When used, the sound is less harmful to the ear.

Quicksand won’t suck you up in a minute. When someone dives, they mix with water and become “buoyant.” They also have the ability to dilute.

A sinking person will not be able to wave their hand and call out for help. This is because the air in her lungs is necessary for her to breathe, while her hands help her stay afloat. 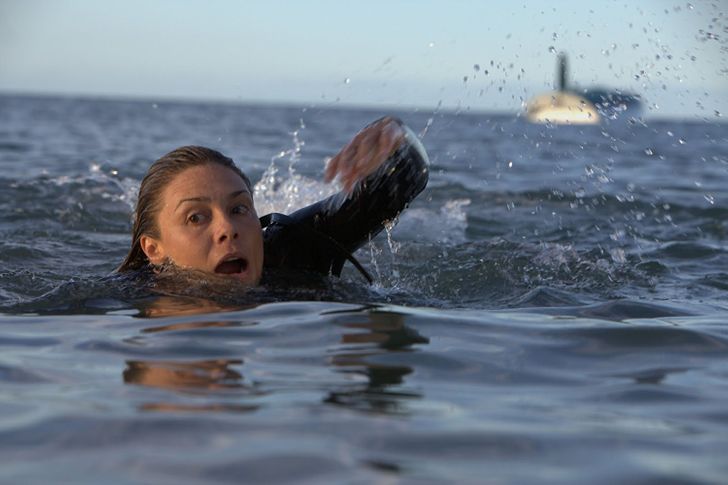 Although the vents are spacious, it is unlikely that someone will be able to move through them. In the first place, the installation does not take into account the weight of a person and, on the other hand, screws protrude inside.

If you throw a running air dryer into the bathtub, it will simply float and not electrocute anyone. If you are not bathing in distilled water, the electrical current will flow to the ground through the water in the bathtub, as it is more conductive than the human body.

Ice bullets that dissolve and leave no evidence for experts do not exist in real life.

When someone falls from above, they cannot get caught on anything. The fact is that a person in free fall reaches a great speed, and the strength of his hands is not enough for him to hold onto something.

What incoherence of the cinema have you faced?

Kaifuku Jutsushi no Yarinaoshi: popularity increases in Japan
23 hours ago