With less than a month to go before the premiere of the final season of Hajime Isayama’s animated manga adaptation written and illustrated, Shingeki no Kyojin, fans can be sure that something completely exciting is yet to come according to the voice actor’s words. Yuki Kaji, the voice of Eren Yeager, who claimed that he even cried during rehearsals at home. During a live broadcast, the voice actor commented:

“I cried when I saw the compilation movie. Eren is always in my heart. I took the script from last season and even cried while rehearsing at home. When I read the manga I can see the story objectively, but when it comes to personifying it I can’t stop crying. This is how I felt. Depressed, I texted Isayama-sensei and we exchanged words several times” , he commented during his broadcast. 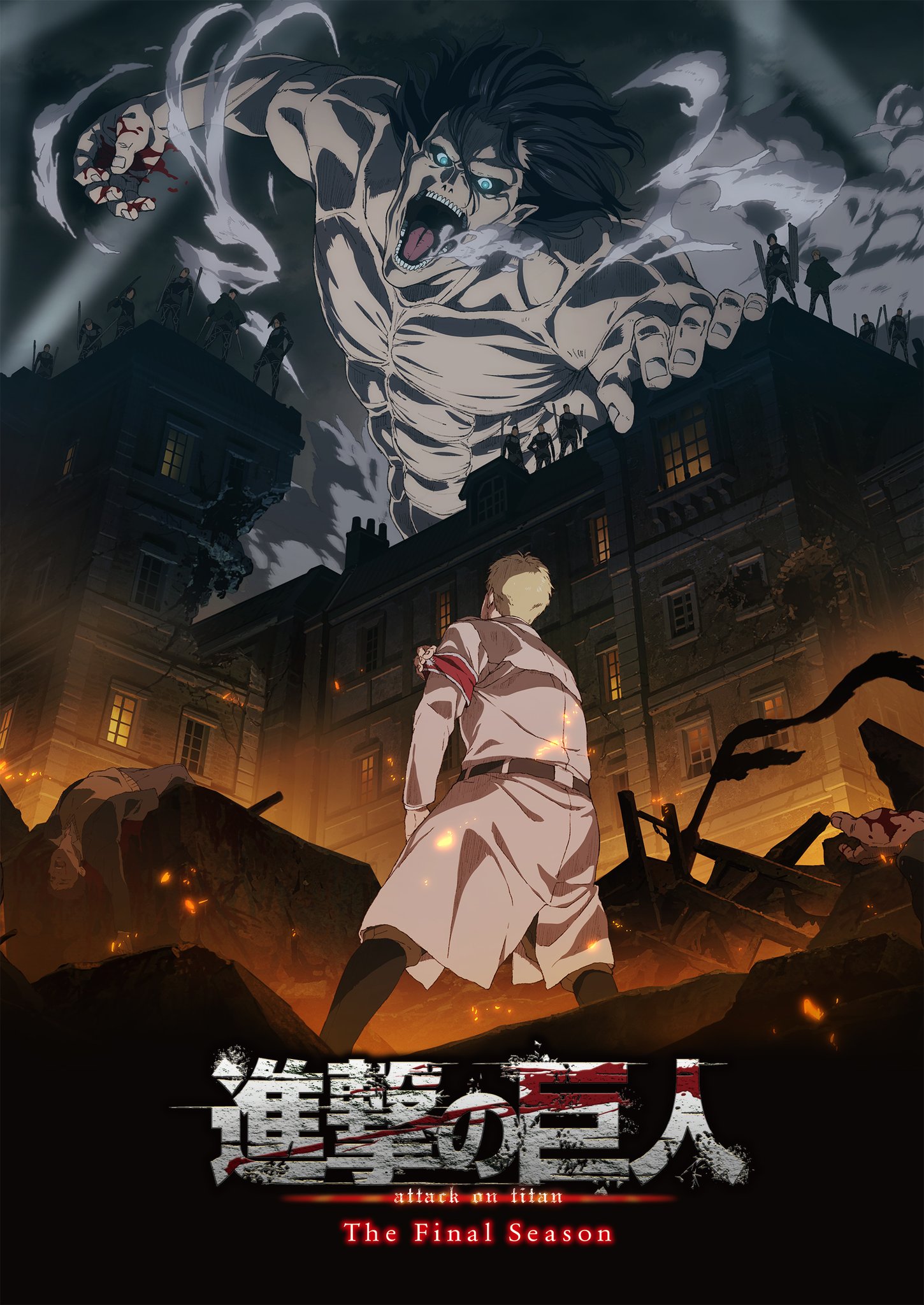 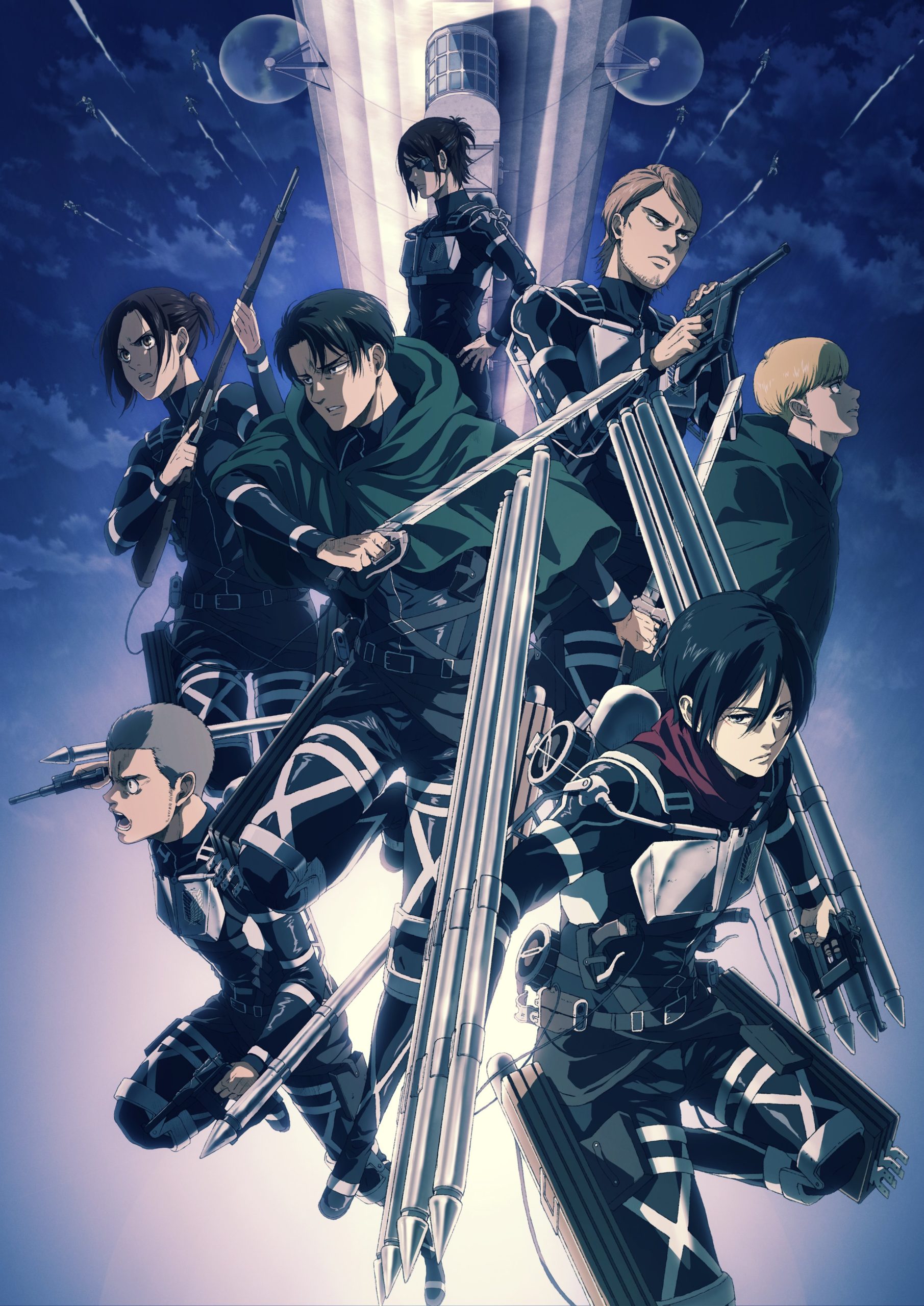 For its part, the final season of this adaptation has its premiere scheduled in Japan for next December 6 at 12:10 p.m. (strictly on December 7 at 12:10 a.m.), while in America it will arrive through the Crunchyroll platform and individually to Mexico through Funimation, with Spanish dubbing.