The Japanese portal Oricon reported that the first compiled Blu-ray volume of the anime adaptation of the game for smartphones Princess Connect! Re: Dive has amassed a total of 31,669 copies sold to date, less than two weeks after its release. The volume was put on sale in Japan on August 7. 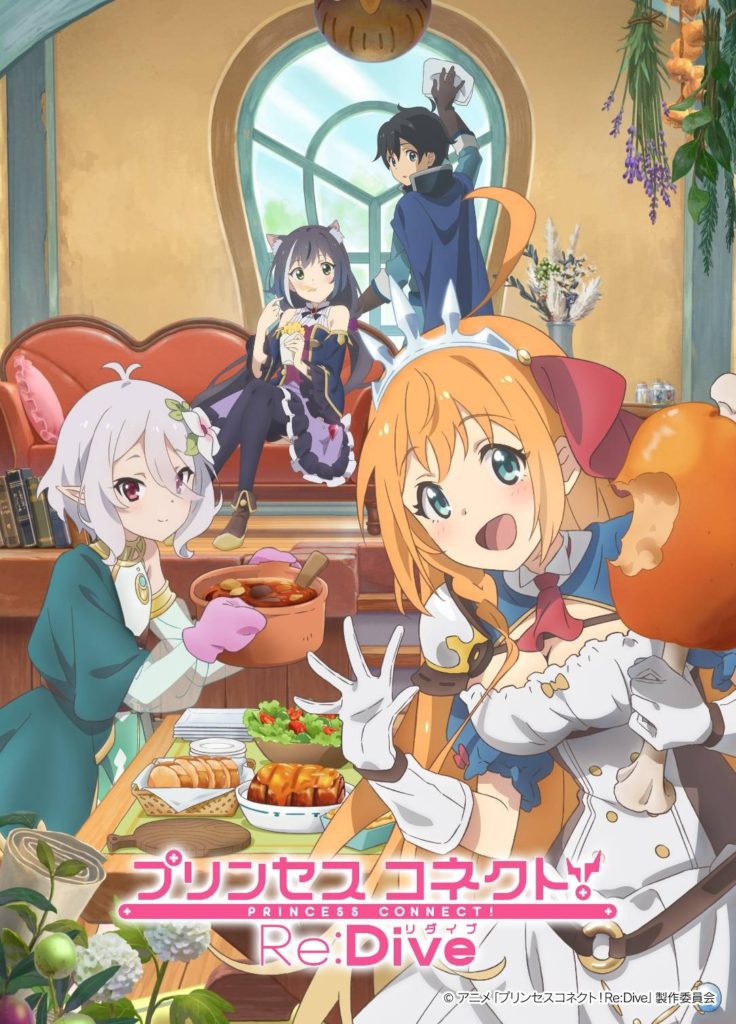 The anime premiered on April 6 and had a total of thirteen episodes. Cygames previously announced that Princess Connect! Re: Dive would be the sequel to the game Princess Connect! released in 2016. Production for a second season is confirmed, however, a premiere date has not been revealed.

Additionally, the game inspired a manga adaptation with the story by Asahiro Kakashi and art by wEshica / Shōgo. The manga is published on the free manga platform Cycomics, while publisher Kodansha published the second compiled volume in December 2018.

In the story of this role-playing game, the protagonist wakes up without memories in an unknown location. There he will meet several girls who will accompany him on an adventure to discover a mysterious secret.

On the verge of a nervous breakdown? Six tips for dealing with stress

Animals that appear to have been "kissed" by mother nature

General Motors opens the doors to bitcoin
6 hours ago

Will the fifth season of My Hero Academia arrive in spring 2021?
14 hours ago