This project was announced since July 15. IMAGICA’s project is titled “Kochira Nishi-Tokyo-shi Deliver Keisatsu / Deliver Police”, with Takashi Sano (Tower of God) as the director. The project is aimed at both key animators and in-between animators.

Orange’s project is titled “Want to Go Home! Semete Chikyuu no Juuryokuka de ”, with Akihiko Orikasa (Ghost in the Shell Arise) as the director. The project is aimed at directors, screenwriters, stage artists, CG animators and modelers. 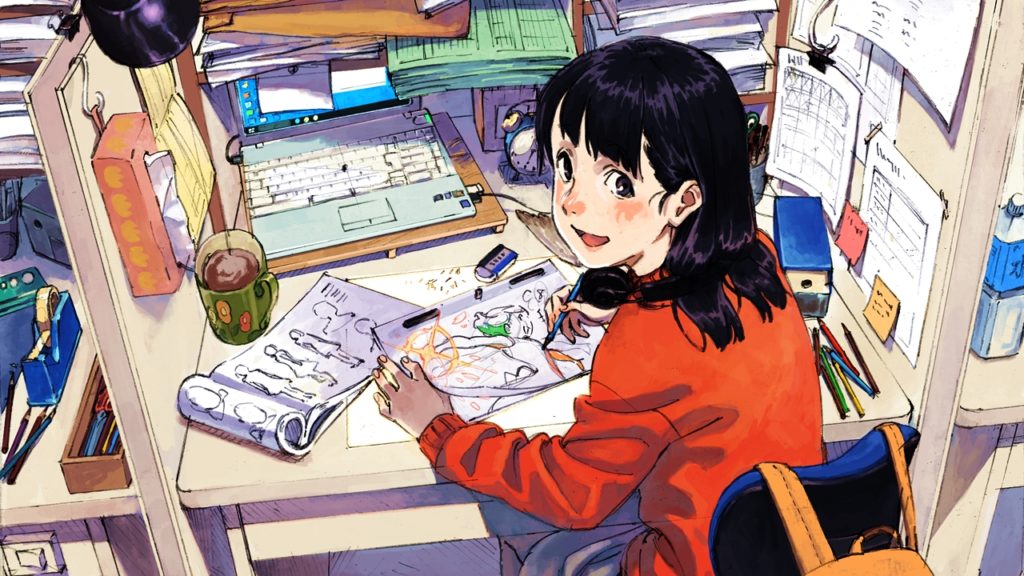 The initiative is separate from the “Young Animator Training Project”, which aims to train young animators in the industry. The agency started this project since 2010 under the name “Anime Mirai”, with the aim of training young animators. This initiative has seen the birth of franchises like Little Witch Academia, Death Bulliards (which later inspired Death Parade) and Ongaku Shoujo.

2 weeks ago
Popular News
Latest News
WhatsApp: What does the painted nails emoji mean?
5 hours ago

Pope jokes ‘some wanted me dead’ after surgery
10 hours ago

Whatsapp: What does the scale emoji mean?
17 hours ago