The Funimation platform published a special promotional illustration for the animated adaptation of the light novels written by Yuka Tachibana and illustrated by Yasuyuki Shuri, Seijo no Maryoku wa Bannou desu (The Saint’s Magic Ability is Omnipotent), which is currently airing in Japan. 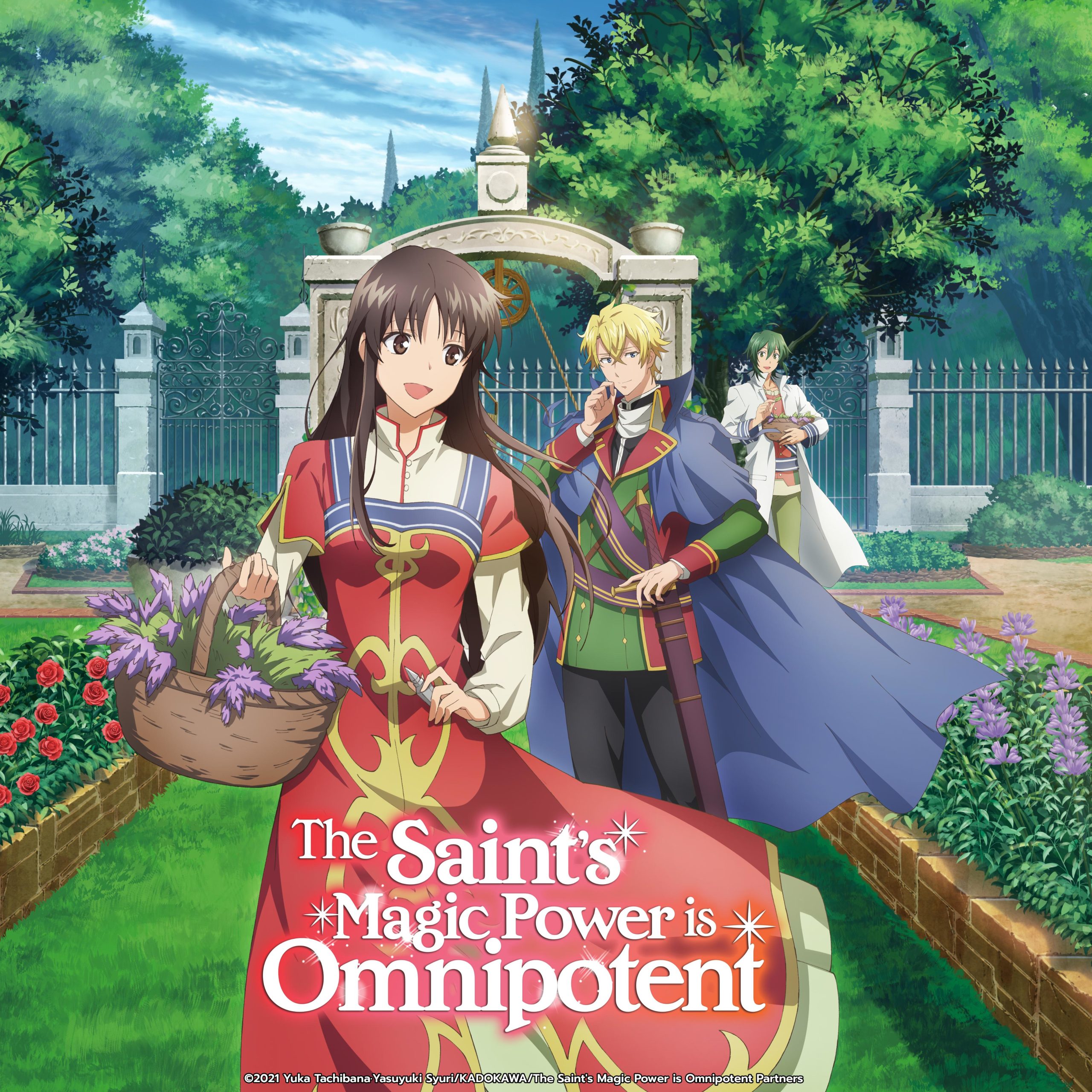 The series has been on air in Japan since last April 6 and is confirmed with a total of twelve episodes, while Funimation is in charge of its distribution in the West. Furthermore, Tachibana began publishing the light novels on paper with illustrations by Yasuyuki Shuri through the Kadokawa Books imprint of Fujimi Shobo publishing house in February 2017.

Sei, a 20-year-old office worker, was summoned to a different world after finishing a few extra hours. But the person who had summoned her looked at her face and said, “This she is not the Saint.” Is this a negligence game !? Sei left the royal palace and hid the title of saint from her. She began working in a laboratory where she made potions and cosmetics. She used her magic to grant people’s requests and slowly people began to suspect that she was a saint … Can Sei enjoy her slow and dreamy life in a different world without the title being discovered! holy of her ?!

See also  The adult manga 3 Seconds Later, He Turned Into a Beast will get an anime
Tags
anime news Japanese anime latest anime