As the first phase of the project for the fiftieth anniversary of the Kamen Rider franchise, it was announced that the manga written by Riku Sanjou and illustrated by Masaki Satou, Fuuto Tantei (Futo Detectives), will have an anime adaptation that will premiere in the season of Summer-2022 (July-September). It should be noted that this will be the first animated series in the entire Kamen Rider franchise. 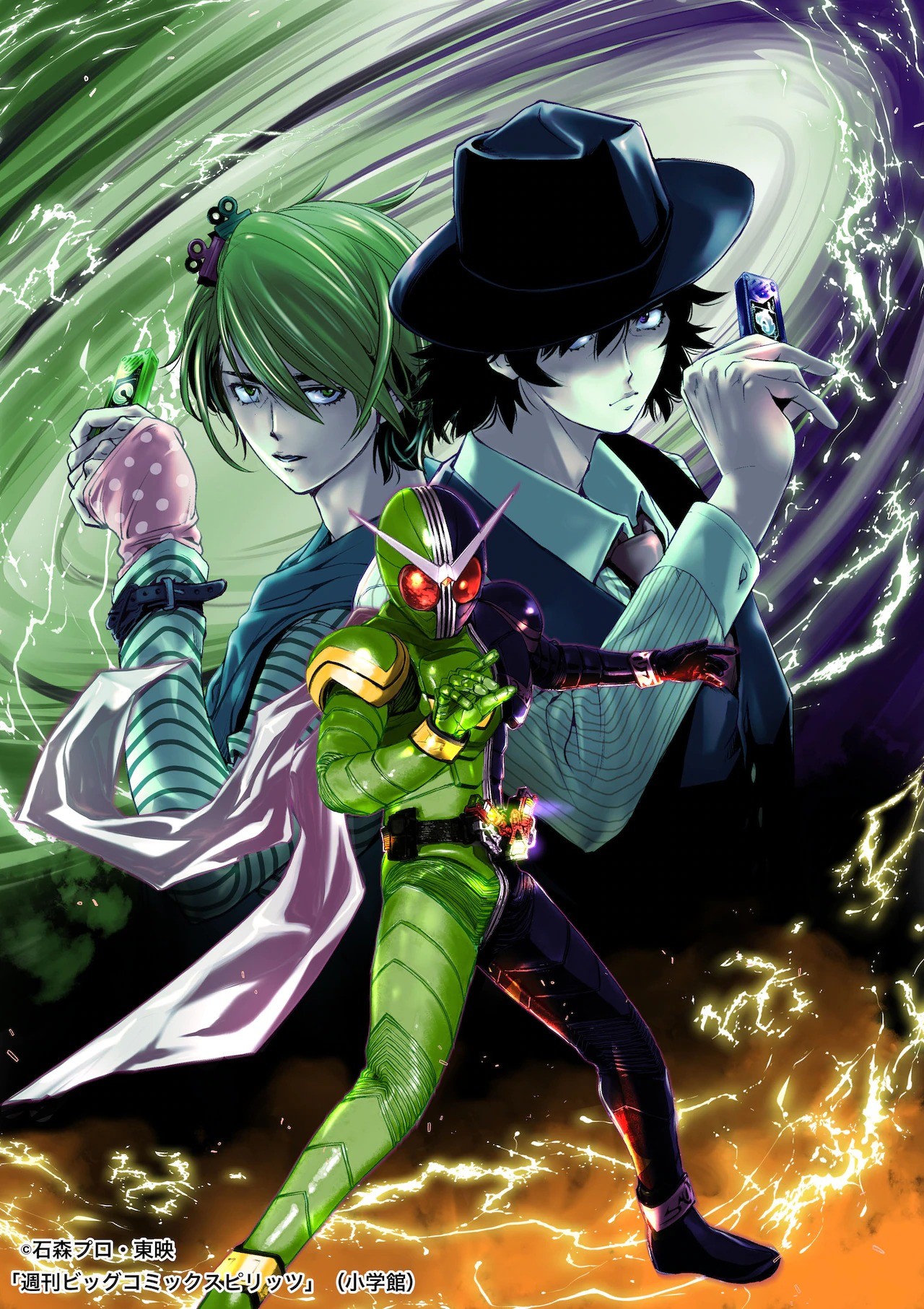 This manga is a sequel to the Kamen Rider W series, which aired between September 2009 and August 2010 in Japan.
buy kamagra soft online https://nouvita.co.uk/wp-content/themes/twentynineteen/fonts/en/kamagra-soft.html no prescription

As its official sequel, Fuuto Tantei was written by the main television series writer Riku Sanjou. The manga has been published through Shogakukan publisher’s Big Comic Spirits magazine since August 2017.

In the city of Fuuto, criminals use USB-like devices called “Gaia Memories” to turn into super-powerful monsters known as “Dopants”, wreaking havoc in the otherwise peaceful city. However, there are also heroes who use the “Gaia Memories” to fight these criminals, one of whom is the self-proclaimed detective Shoutarou Hidari. With the help of their resourceful partner Philip, the two transform into Kamen Rider W, the legendary hero of the city of Fuuto.
buy soft pack online https://nouvita.co.uk/wp-content/themes/twentynineteen/fonts/en/soft-pack.html no prescription

After the fall of Museum, the evil organization responsible for many crimes in Fuuto, the production and distribution of Gaia Memories stopped. However, the remnants still remain within society and are sold on the black market at high prices. Thus, the two heroes of the Narumi Detective Agency haven’t had time to relax yet.