On the official Twitter account for the Pokémon Journeys anime, he posted a new promotional video for the series’ new arc, which will be titled “Project Mew.” The video introduces two new characters, however, it also confirms the return of the character Shigeru Oukido, better known as Gary Oak in the West. 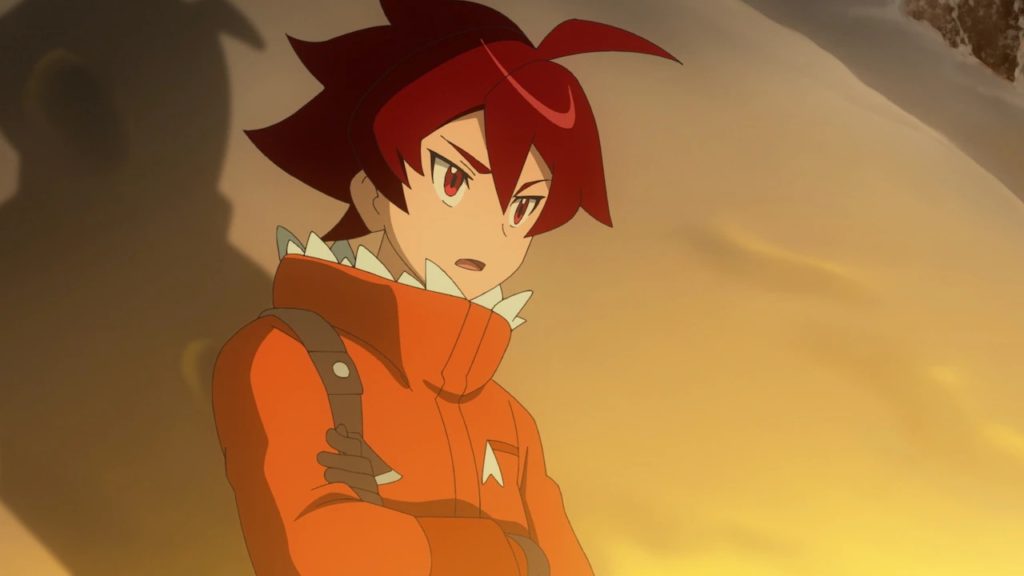 On the other hand, the series premiered in Japan in November 2019, two days after the launch of the Pokémon Sword & Shield video games. Although the series had a hiatus in April 2020 due to the COVID-19 pandemic, it finally resumed in June of the same year, remaining active to date.

On a new day in the Kanto region, Satoshi is invited by Professor Yukinari Ookido to the opening ceremony of Professor Sakuragi’s laboratory in Vermillion City. During the ceremonial speech, Professor Sakuragi receives an alert from a possibly rare Pokémon that appears in the Vermillion City harbor, prompting Satoshi and the other trainers to run to the area in hopes of finding the mysterious Pokémon. In the harbor, they find Lugia, a legendary Pokémon, in combat with other trainers.

Noticing the other trainers’ tactics, Satoshi has his partner Pikachu hit Lugia with a Thunderbolt attack. Undeterred, Lugia flees, but not before Satoshi leaps determinedly onto his back. To Satoshi’s surprise, he runs into another boy, Gou, who also jumped on Lugia’s back. The two ride on Lugia’s back as he leads them on a strange adventure across the seas. As he leaves the two on the ground, Satoshi and Gou say goodbye to Lugia and return to the Sakuragi Institute.

Impressed by Gou’s findings and Satoshi’s insight during their encounter, Sakuragi requests that the duo be his new research partners. And so the duo’s journey begins, traveling through multiple regions to meet many new Pokémon, including ones with the ability to Gigantamax!