On the other hand, this fourth season of the animated adaptation of the light novels written by Koushi Tachibana and illustrated by Tsunako has its premiere scheduled in Japan for next October. The franchise will also make important announcements on March 19, to commemorate its 10th anniversary. 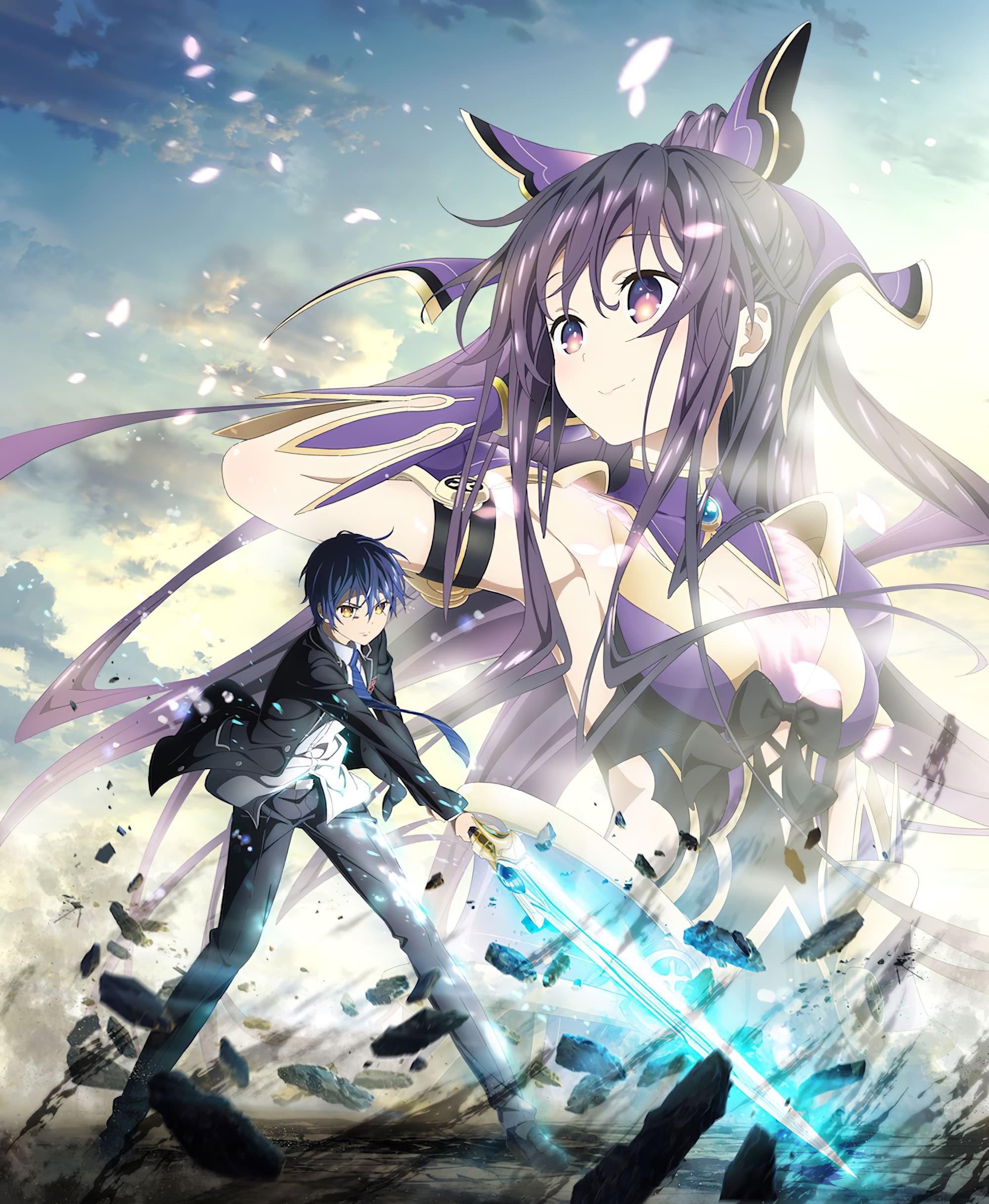 Thirty years ago, a strange phenomenon called the Space Earthquake devastated central Eurasia, taking with it the lives of more than 150 million people. Since then, smaller space earthquakes have been manifesting around the world.

Shidou Itsuka, a seemingly normal high school student meets a girl at the epicenter of a space earthquake. He is informed by his sister Kotori that this girl is one of the spirits that, by making an appearance in the world, are the cause of said space earthquakes. He also learns that his sister is the captain of the Ratatoskr ship. She recruits him in order to make use of her mysterious ability to seal the powers of the spirits. In order to prevent them from becoming a threat to humanity. However, there is a downside. To seal the powers of a Spirit, Shidou must make it fall in love with him.