On the official site for the Gekidol multimedia project, which includes a play, an anime, and an idol project, the first character designs for the animated adaptation were revealed. Designs include:

Hikaru Akao as Seria Morino, a girl who witnessed Izumi Hinnazaki’s performance and was captivated by it, leading her to develop the dream of being like her. 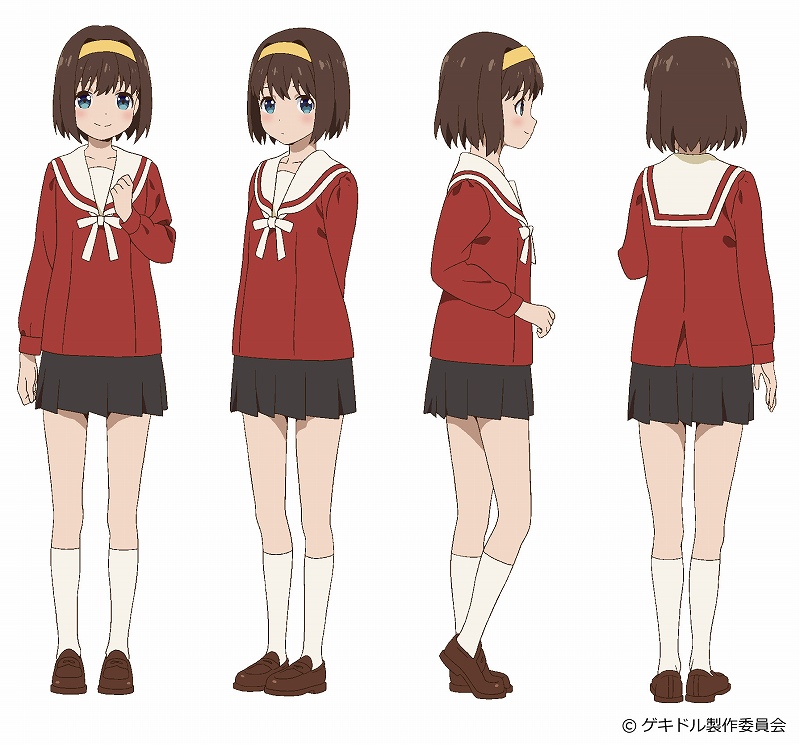 Chihira Mochida as Airi Kagami, a member of the theater company “Alice in Theater.” She is a very cheerful and brave girl, who serves as the senpai of the troop of actresses. 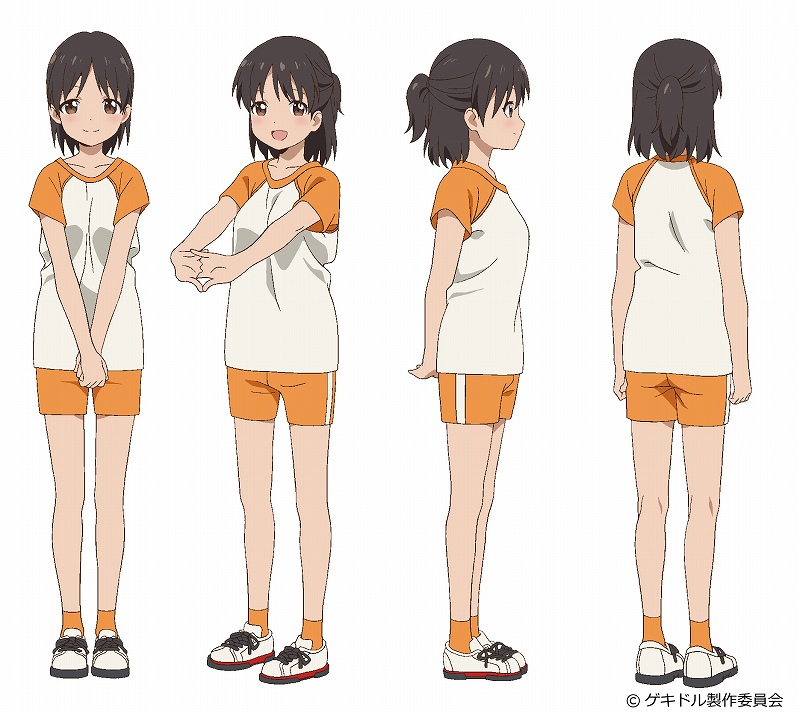 Ayaka Suwa as Izumi Hinnazaki, the star of the theater company “Alice in Theater” who left just as the company offered her her first lead role and went to another company. 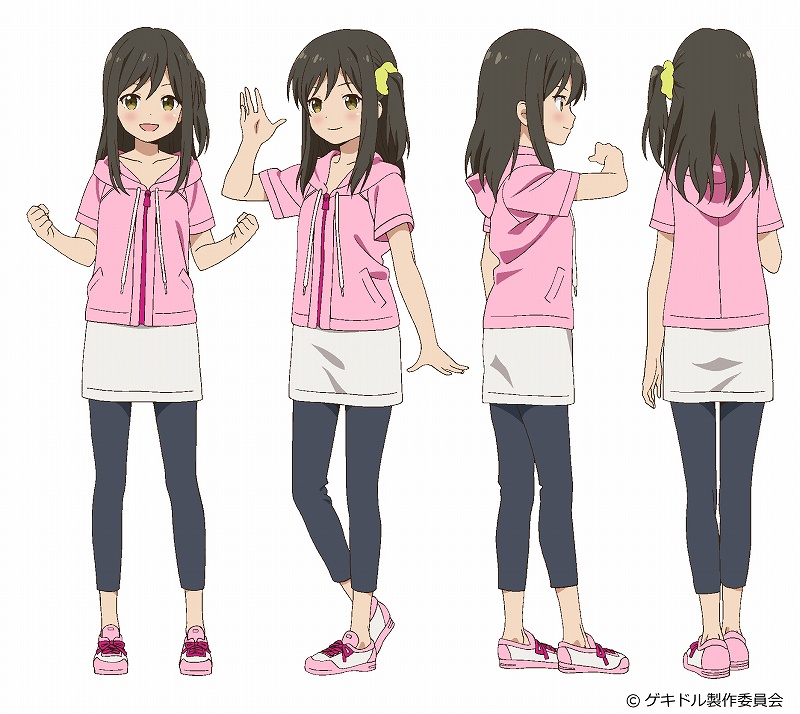 The series has its premiere scheduled for January 2021. For its part, the Gekidol project was announced in December 2015 and was officially presented with limited edition merchandise at Comic Market 89 held in 2016.

The “Gekidol Production Committee” is credited with the original idea and the writing and supervision of the series scripts.
Shigeru Ueda (Marchen Madchen) is directing the anime at Hoods Entertainment Studios.
Keiichirou Ouchi (Aikatsu!) Is in charge of writing the scripts.
Kiyoshi Tateishi is adapting Asami Sekiya’s original character designs for animation, and is also serving as animation director.
Takuya Imakado is in charge of mechanical design.
Prhythm / epx is in charge of the composition of the soundtrack.

The series takes place five years after a mysterious catastrophe wiped out the largest and most inhabited cities in the world. It focuses on girls who want to be part of the “Theater Material System” project, a project that uses 3D holograms.

Kimetsu no Yaiba to make an important announcement this weekend

WhatsApp: What does the detective emoji mean?