On the official site for the animated adaptation of the manga written and illustrated by Ken Ishikawa, Getter Robo Arc, the third promotional video of the project was published.
buy vardenafil online https://www.facebeautyscience.com/wp-content/themes/twentyseventeen/inc/en/vardenafil.html no prescription

The video shows a fragment of the opening song performed by JAM Project and titled “Bloodlines: Unmei no Kettou”, and confirms that the series will premiere on July 4.

On the other hand, Ishikawa began the publication of the manga in the Super Robot Magazine of the Futabasha publishing house in 2002 and it remained unfinished since his death in 2006. The publishing house published a total of three compilation volumes for this work. Ken Ishikawa and Go Nagai created the Getter Robo franchise, considered one of the most iconic mecha franchises on the same level as Mazinger Z. Ishikawa made three sequels (with Getter Robo Arc being the last of them), and the franchise also featured numerous manga. spin-off and anime adaptations. 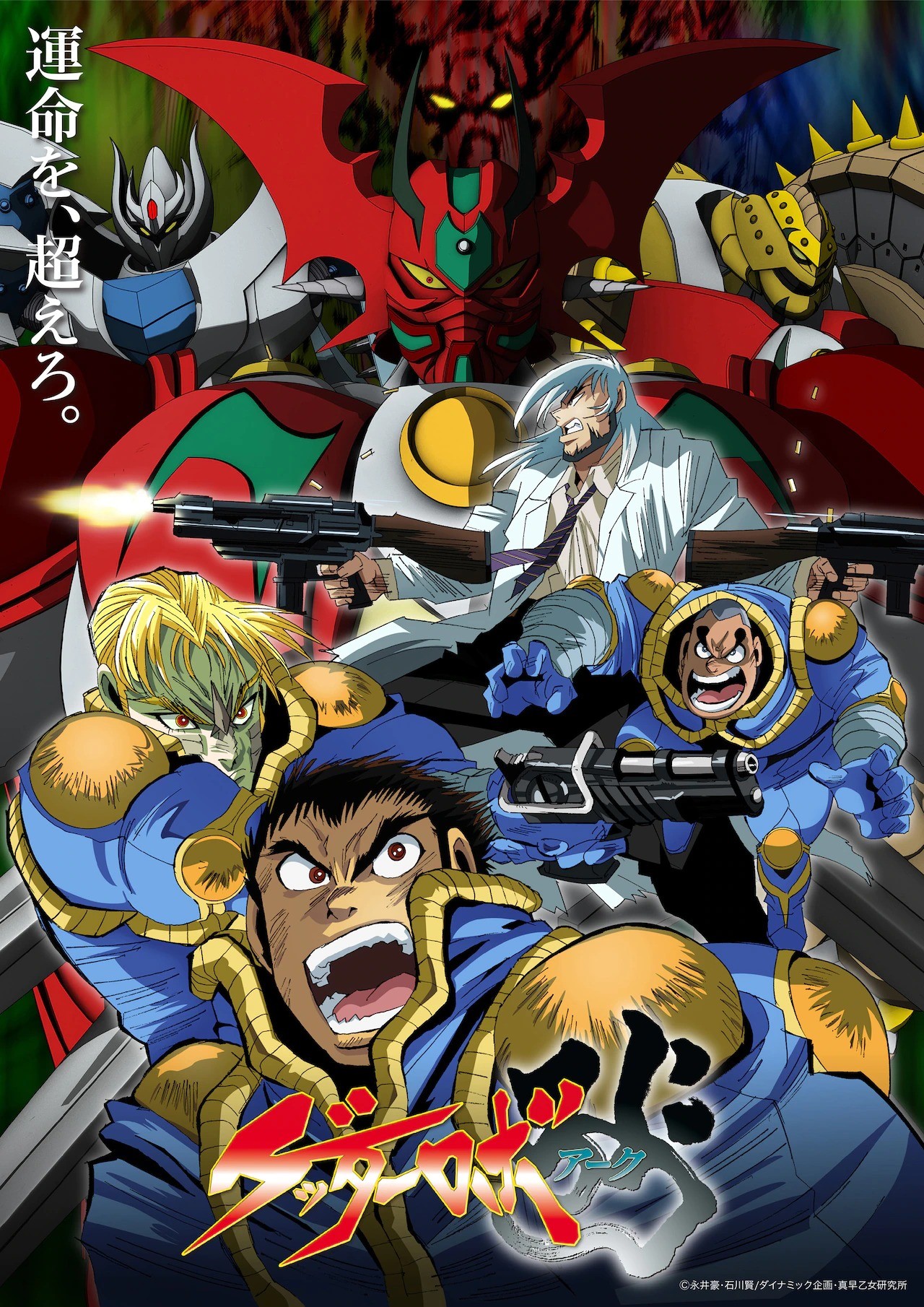