The official Twitter account for the animated adaptation of the manga written and illustrated by Kousuke Oono, Gokushufudou (The Way of the Househusband), shared the animated opening sequence of the project. The video features the song “Shufu no Michi” performed by the band Uchikubi Gokumon Doukoukai.

The series is now available on Netflix globally in its original language and with a Latin Spanish dubbing. For its part, Oono has published the manga through Shinchosha publishing house’s Kurage Bunch digital service since February 2018. The publisher published the fifth compilation volume on June 9 in Japan, followed by the sixth on November 9. 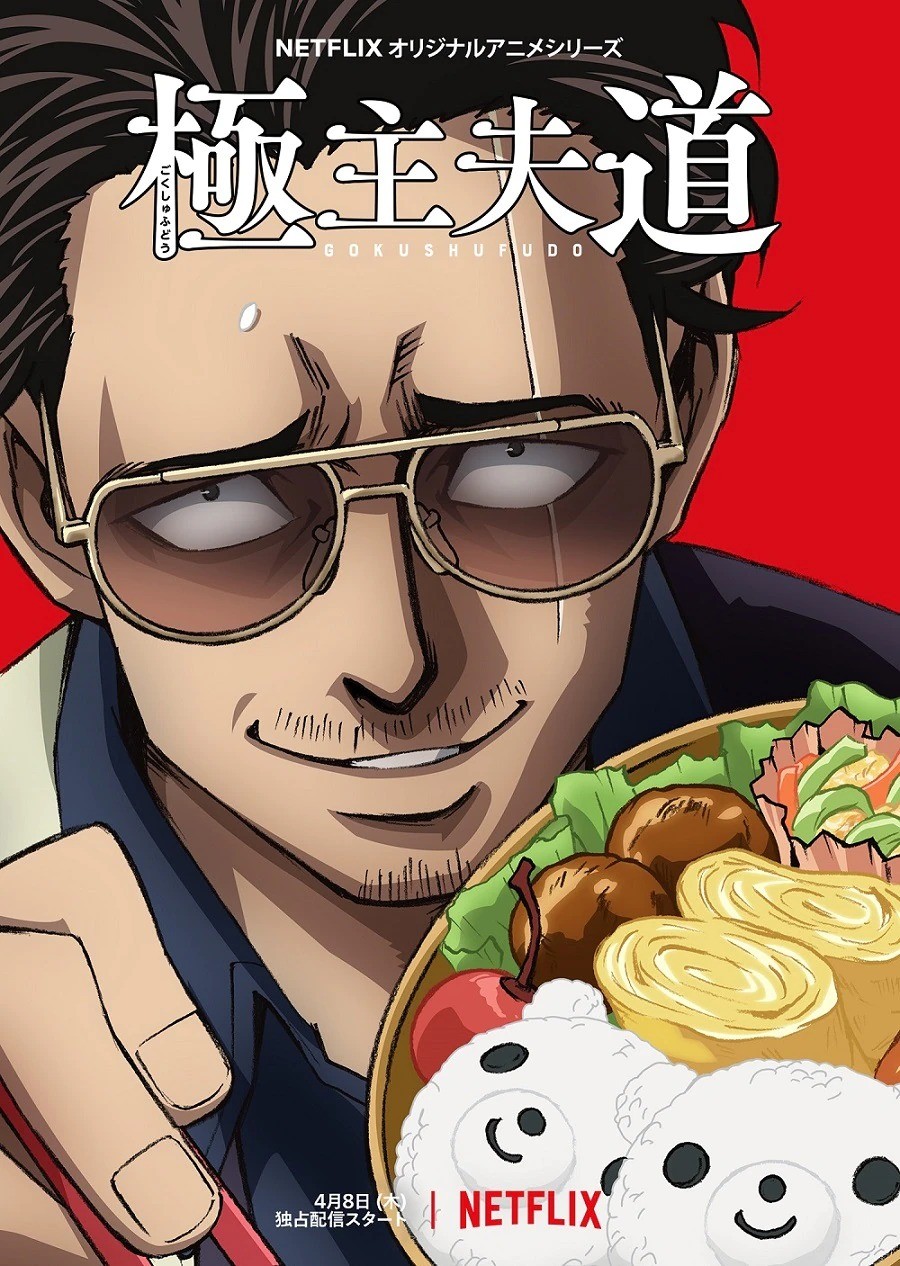