Various comment forums in Japan distributed information threads noting that the animated adaptation of the manga written and illustrated by Kousuke Oono, Gokushufudou (The Way of the Househusband), has been censored in its broadcast for China. The main concept that has been removed were the tattoos of the protagonist. 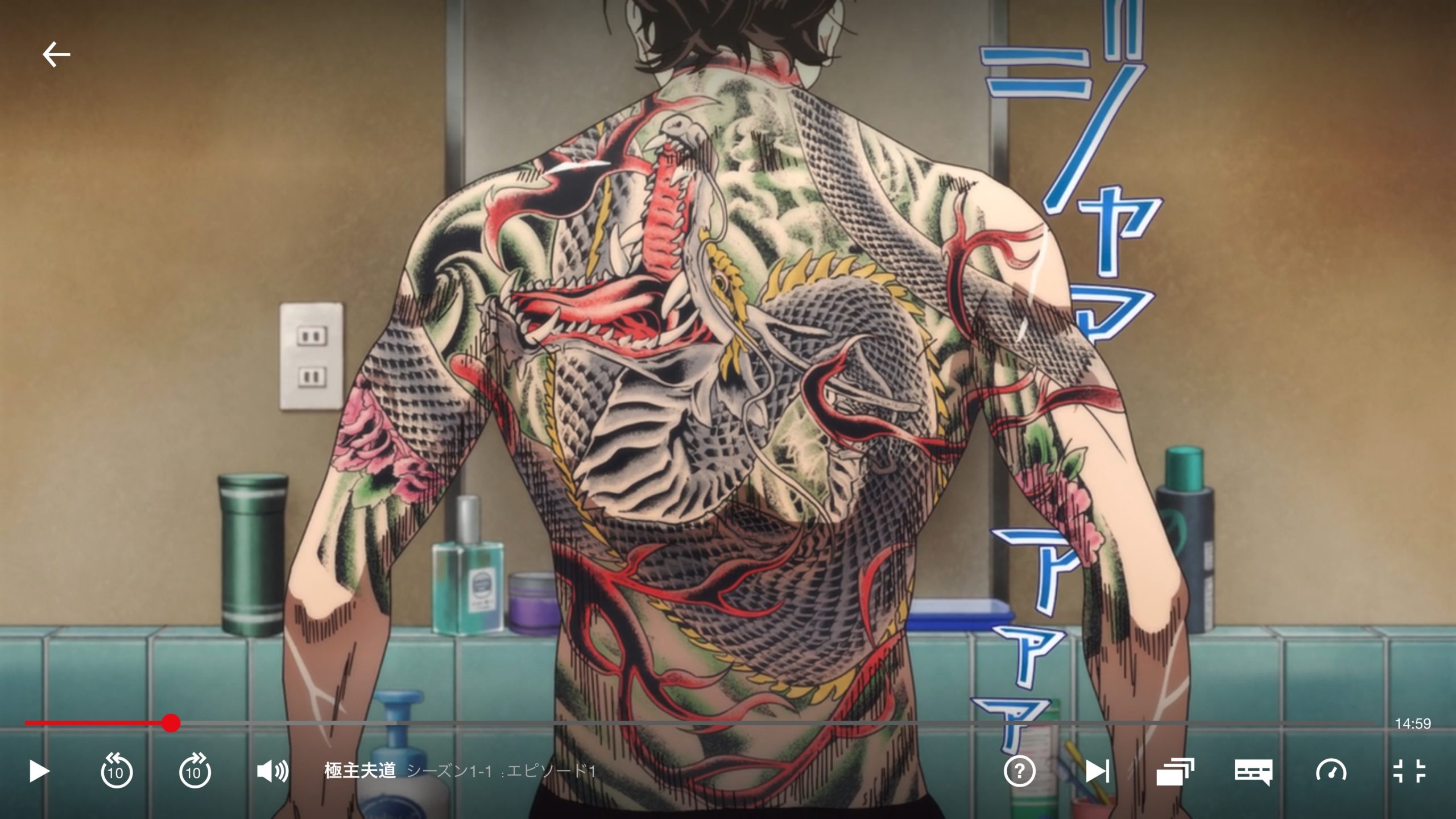 “Variety shows in China have been forced to put censorship tiles on their artists’ tattoos, but I find it quite disgusting that the same thing happened in anime. In this season’s series, “Gokushufudou,” the protagonist’s tattoos were completely removed in the Bilibili broadcast. Now the protagonist is nothing more than an old man with a scared face. (On the left Netflix, on the right Bilibili)”.

“The Chinese broadcast of the Gokushufudou anime has been completely censored, removing all of the protagonist’s tattoos and simply turning him into an ugly-faced old man to laugh at. This seems like an exaggeration speaking of censorship to me, but it is not surprising coming from China. What amazing clinic did the protagonist have gone to to remove all that? (On the left Bilibili, on the right Netflix)”.

The series premiered on the Netflix platform globally on April 8, with a total of five episodes with dubbing in multiple languages ​​and shortly after confirming the production of a second part. For its part, Oono publishes the manga to through Shinchosha publishing house’s digital service Kurage Bunch since February 2018. The publisher published the fifth compilation volume on June 9 in Japan, followed by the sixth on November 9.