Through the official website for the anime adaptation of the manga written and illustrated by Negi Haruba, Gotoubun no Hanayome, a new promotional video was revealed for its second season starring Ichika Nakano, the older sister of the quintuplets. This character will be played again by voice actress Kana Hanazawa.

In the next four weeks, new teasers will be released, each starring the other quintuplets. 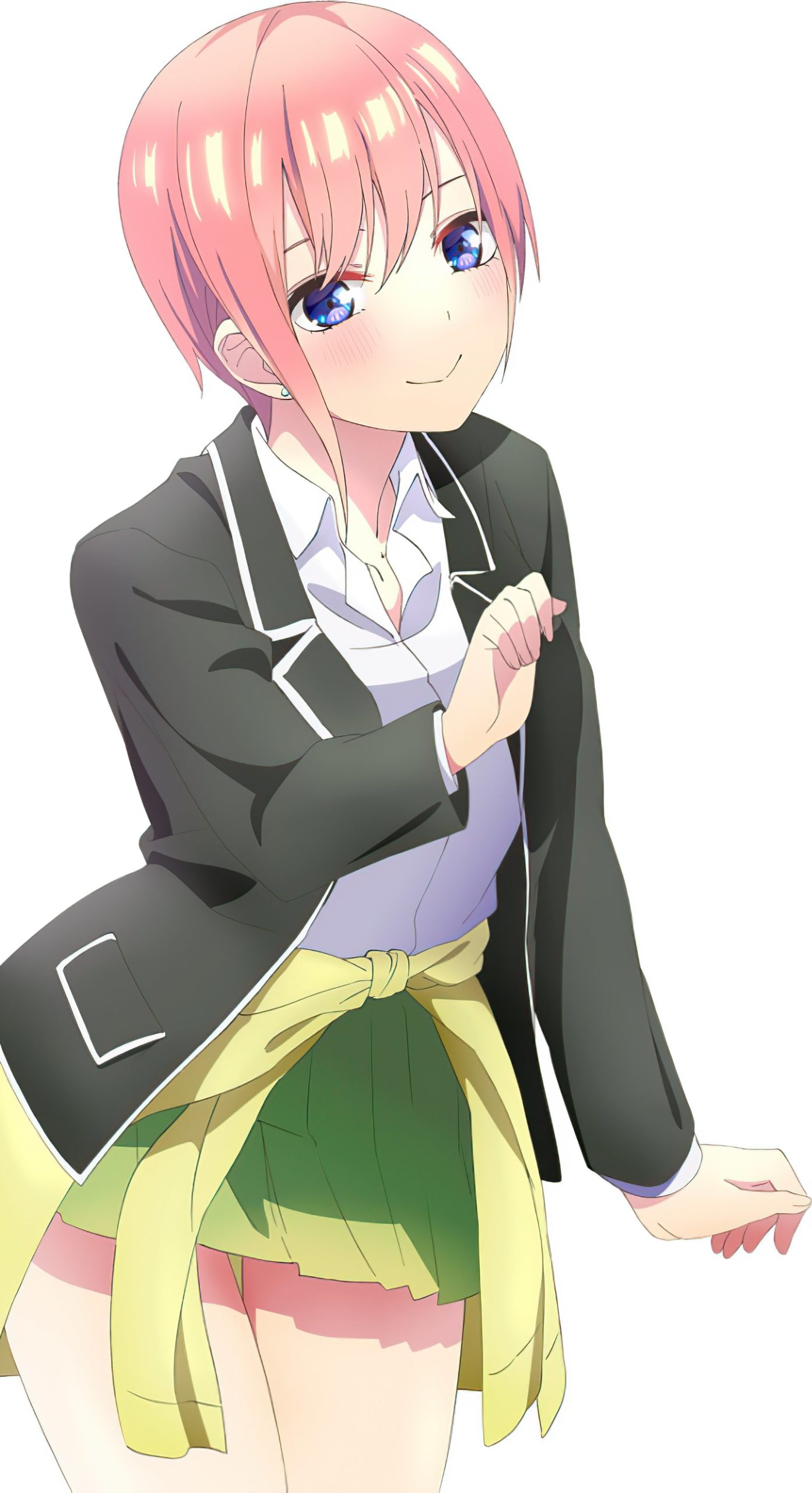 This second season is titled Gotoubun no Hanayome and its premiere was scheduled for October of this year, however, due to the effects of the COVID-19 pandemic on production, the premiere was delayed until January 2021.

For its part, the manga was published in the pages of the Kodansha publisher’s Weekly Shonen Magazine between August 2017 and February 2020. The work inspired an anime adaptation released in January 2019.
buy Overnight Drugs generic buynoprescriptionrxxonline.net over the counter

Additionally, rumors suggest that this Season two will feature an original story, but they have not been confirmed.

One day, poor high school student Futarou Uesugi receives a job as a tutor with excellent pay. An excellent opportunity to make money, right? Well, it turns out that the person she’ll tutor is her classmate! And she will teach not only him but also his four sisters! Yes! They are quintuplets!

They are all beautiful, but unlike their appearances, their attitudes are completely different. Will Futaro be able to make the Nakano quintuplets successfully graduate from high school? Will you fall in love with any of them?