On the official site for the animated adaptation of the light novels Otome Game no Hametsu Flag shika Nai Akuyaku Reijou ni Tensei shiteshimatta (My Next Life as a Villainess: All Routes Lead to Doom! Or also Hamefura), a new promo video for the second season of the project.

The press release also included a new promotional image, as well as the performers of the new songs, including: 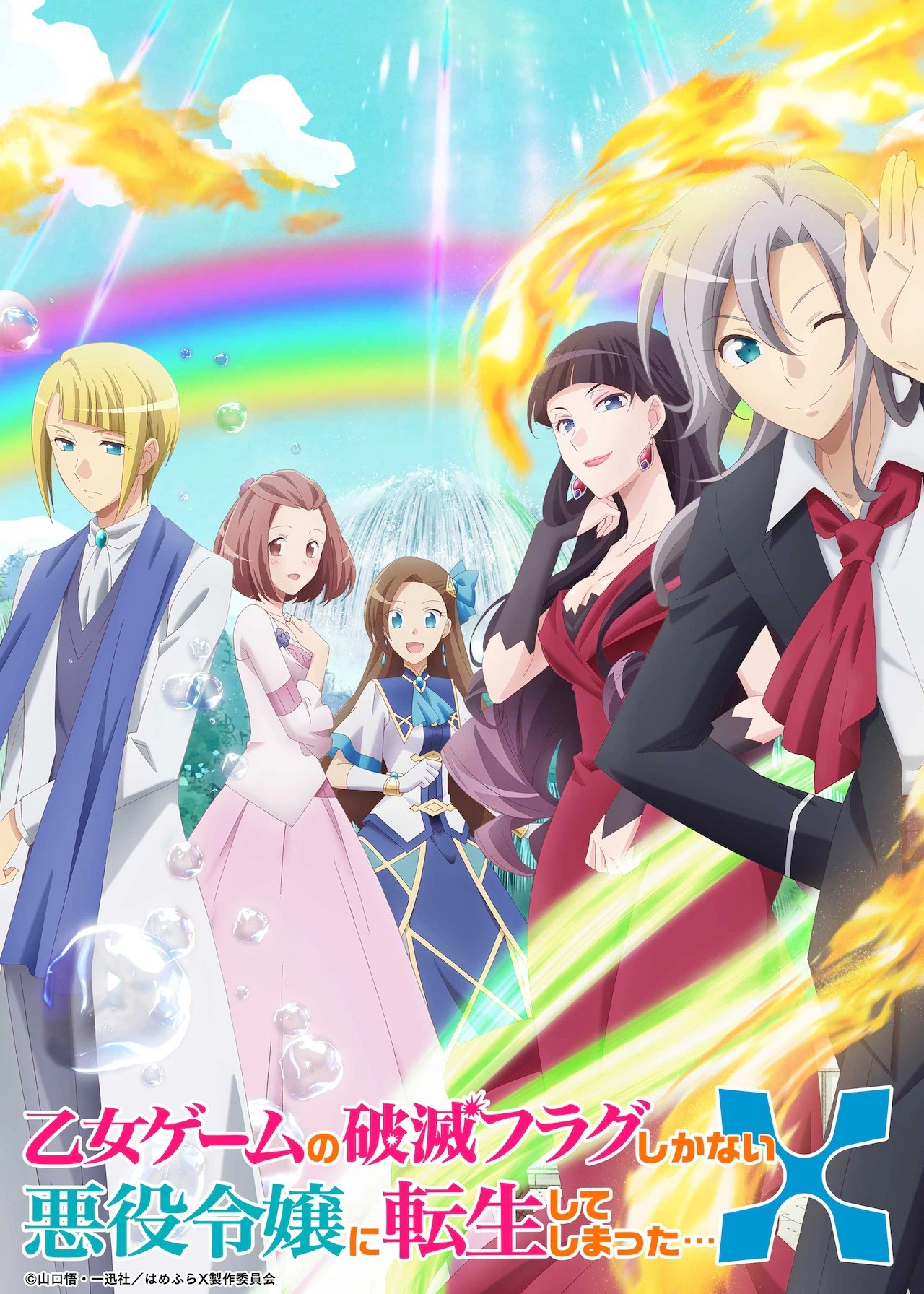 The series has its premiere scheduled in Japan for the Summer-2021 season (July-September) and maintains the same production team as the first season. On the other hand, the first season premiered in Japan in April 2020 and had a total of twelve episodes.

After hitting her head particularly hard one day, Duke Claes’ daughter Katarina recovers all the memories of her past life – that of a Japanese teenage girl. Just before her untimely death, this girl remembers playing an otome game and it’s exactly like the world she is living in now!

She is now Katarina Claes, the antagonist of the otome game, who harassed the protagonist to the end. Knowing all the possible outcomes of the game, she realizes that all possible routes end with Katarina’s murder or exile. To avoid these catastrophic endings, she has to use her knowledge of her game and hers of her own wiles, starting with breaking off this engagement with the prince.