A leak confirmed that the spin-off manga written and illustrated by Hidekaz Himaruya, Hetalia World Stars, will have an anime adaptation with its premiere scheduled for the spring 2021 season. 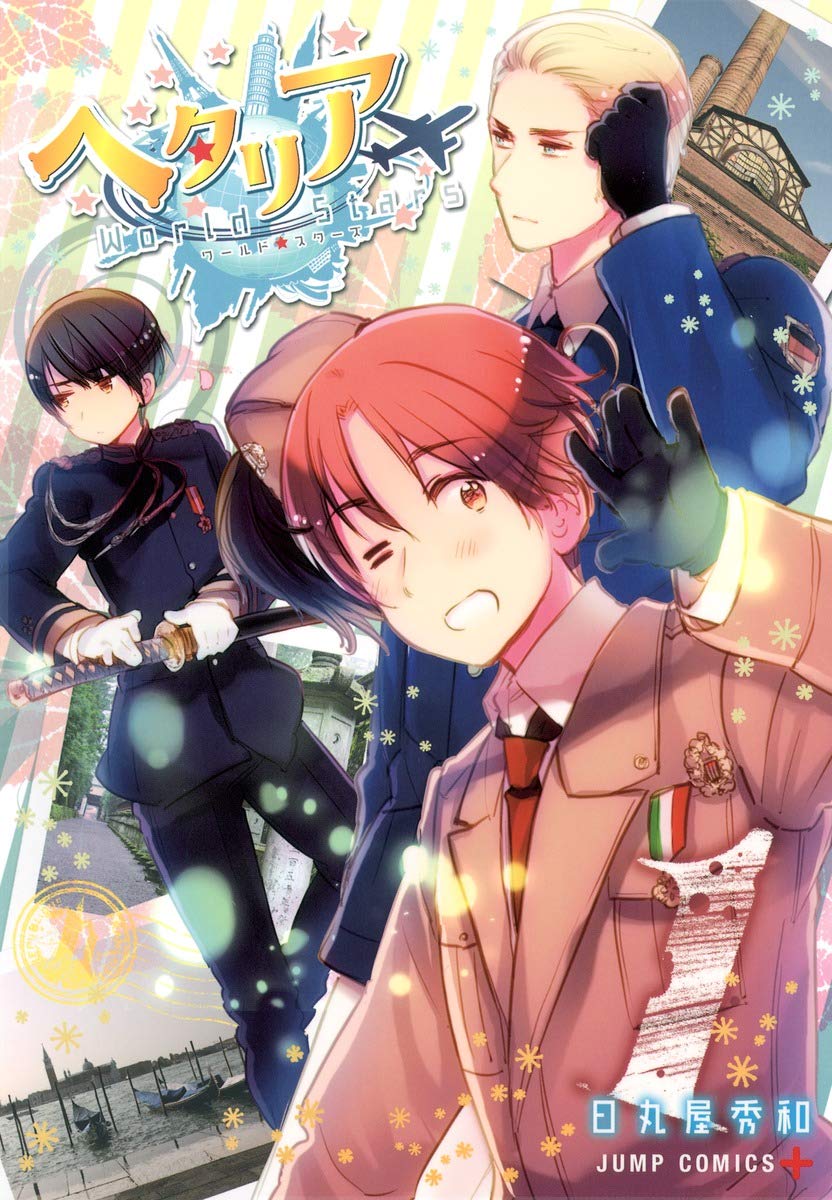 The statement also revealed that the manga is scheduled to resume serialization on Shueisha publisher’s Shonen Jump Plus application, where it has been published since September 2014.

On the other hand, the main series is titled Hetalia Axis Powers, and was published in the Gentosha publisher’s Comic Birz magazine between 2006 and 2013 with a total of six compilation volumes. Since then, a great variety of animated adaptations have emerged, mainly in the format of series of shorts, made mostly by Studio Deen.

Think of it like WWII, except that every country is a very handsome and handsome boy. A hilariously stereotypical handsome boy. America loves hamburgers, Russia likes vodka, and China has pandas and a wok. However, this work focuses mainly on Italy, who has a very bipolar character. The “Hetalia” part of the name is probably then mocking Italy, since “Hetare” means useless.

Sabikui Bisco light novels will get an anime
9 hours ago

Maou Gakuin no Futekigousha gets a second season
9 hours ago

The anime Hataraku Maou-sama! will have second season
10 hours ago

The anime Hataraku Maou-sama! will have second season