On the official Twitter account for the animated adaptation of the Hige wo Soru light novels. Soshite Joshikousei wo Hirou (Higehiro: After Being Rejected, I Shaved and Took In a High School Runaway), two illustrations were shared to commemorate the broadcast of the eighth episode. The first was done by Booota, the artist of the original light novels. 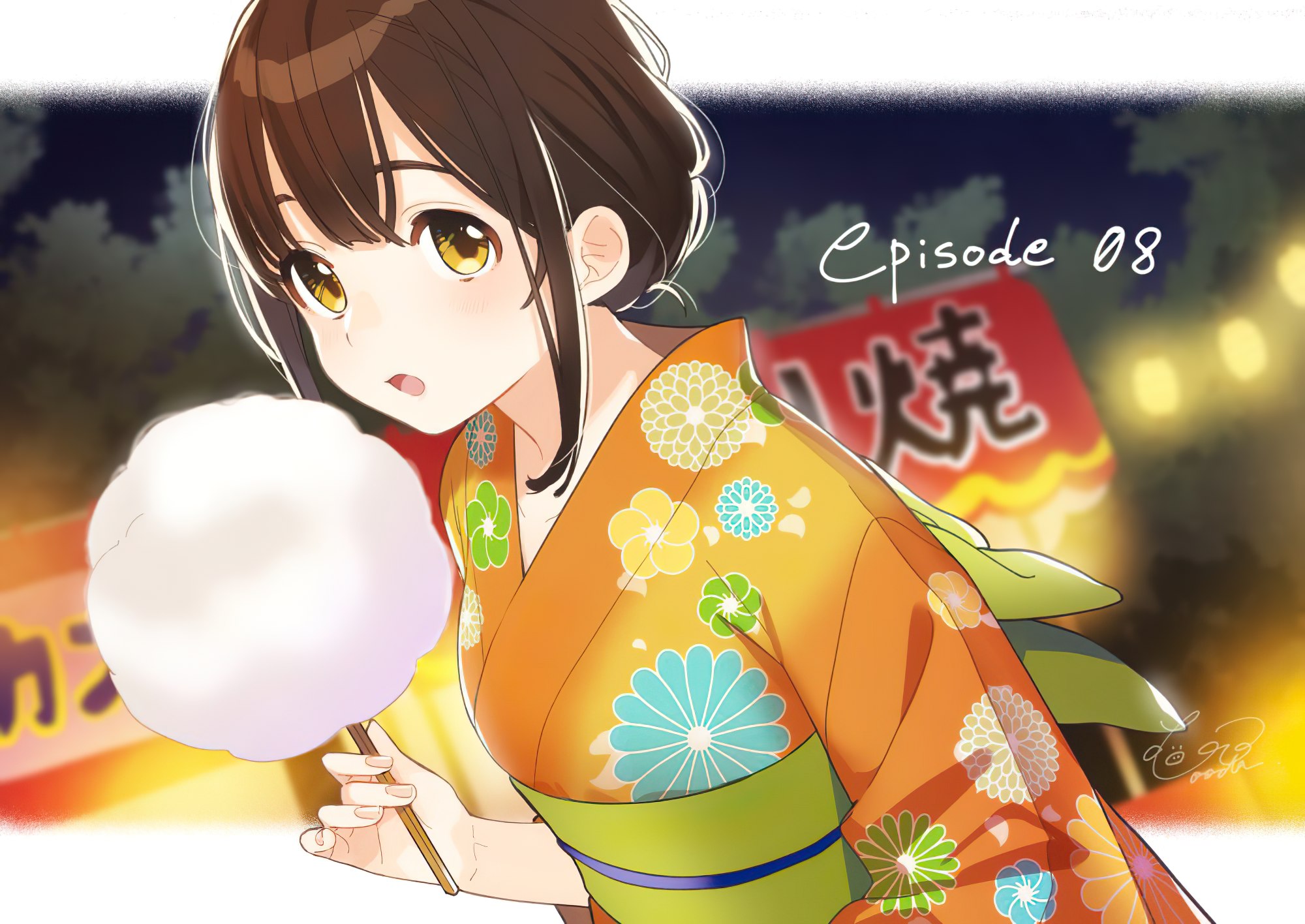 The second illustration was done by Imaru Adachi, who is in charge of the manga adaptation of the franchise. 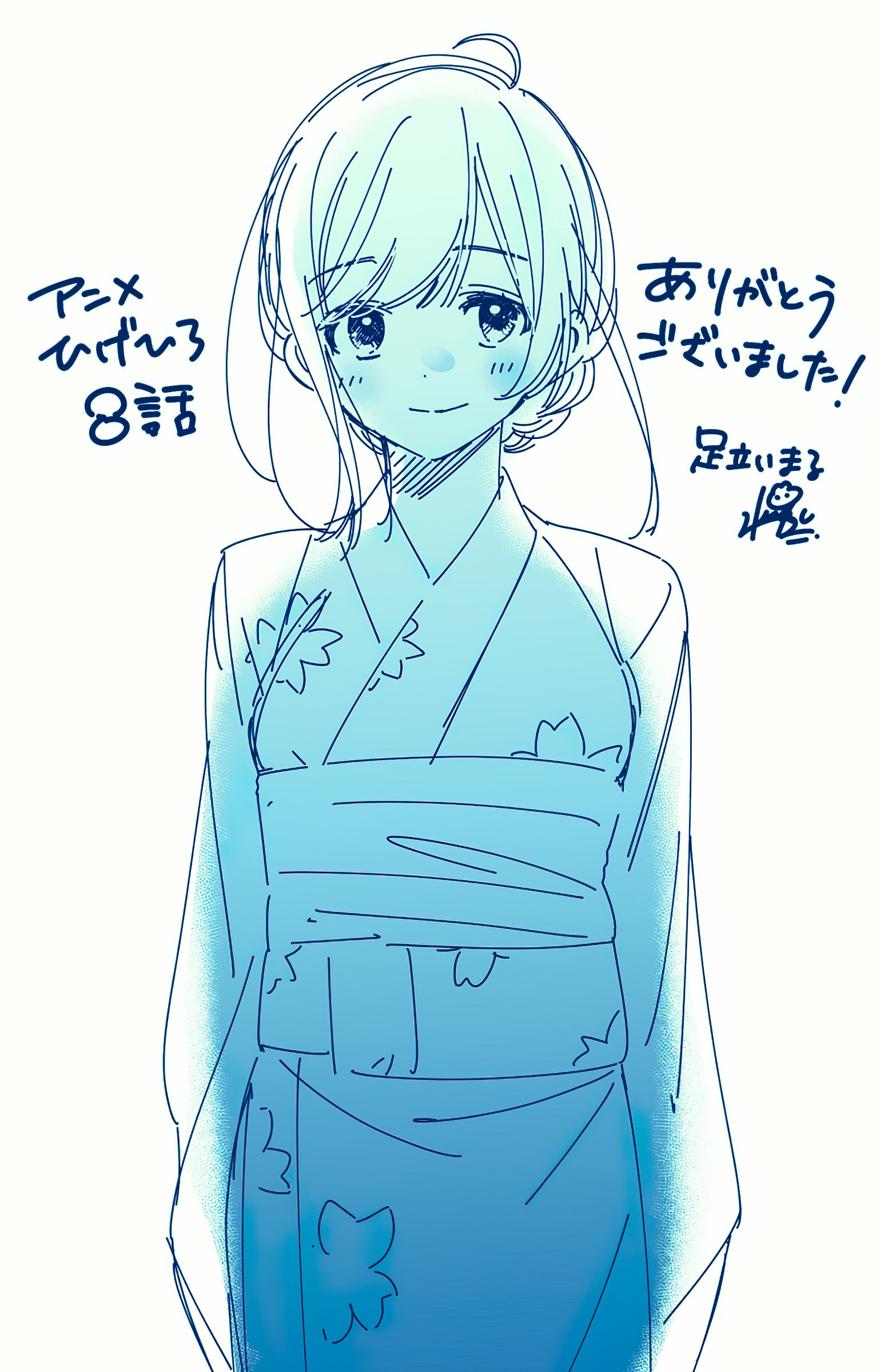 Clerk Yoshida has been in love with his co-worker, Airi Gotou, for five years. Despite finally getting a date with her, her confession is quickly rejected. Drunk and disappointed, he staggers home, only to find a high school girl sitting on the side of the road. The girl, who needs a place to spend the night, tries to seduce Yoshida who, despite rejecting her advances, invites her to her apartment.

The next morning, the girl, introducing herself as Sayu Ogiwara, reveals that she has escaped from Hokkaido to Tokyo. During their six-month spree, she continually works for a roof over her head. Yoshida, however, is not convinced by her work. Instead, he asks her to additionally wash dishes and do laundry. And so begins a heartwarming relationship between a heartbroken adult and a runaway high school girl.

BTC is already trading at more than $ 66,000 in South Korea because of the "Kimchi premium"