On the official site for the new animation project of the Higurashi no Naku Koro ni franchise, the second promotional video for the project was revealed. The video reveals that the first thirteen episodes will begin broadcasting on October 1, while the fourteenth episode will premiere on January 7, 2021. 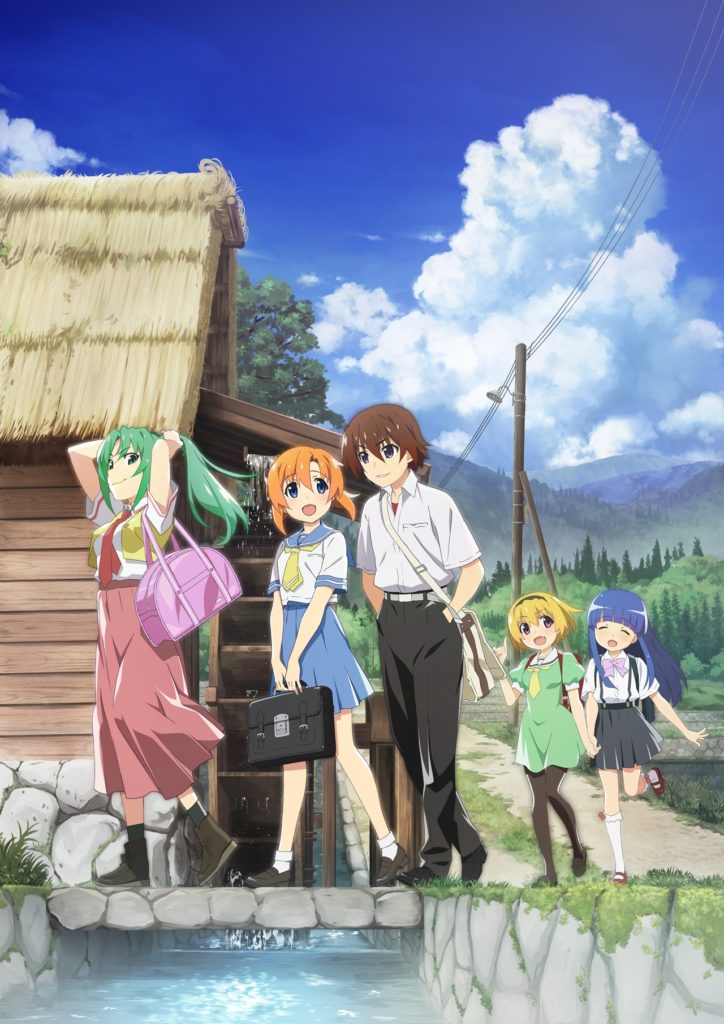 On the other hand, the first season of the anime premiered in 2006 with 26 episodes, followed by a second season titled Higurashi no Naku Koro ni Kai in 2007, with 24 episodes.

07th Expansion released the first chapter of the visual novel in 2002 during that year’s Comiket. Ryukishi07 and 07th Expansion released Higurashi no Naku Koro ni Hou for PC in Japan in 2014 as a “thank you” to fans of the series. The franchise inspired many other animation projects, two live-action films, and manga adaptations.
Cast of voices

Ryukishi07 and 07th Expansion are credited for the original idea.
Akio Watanabe (Monogatari Series) is in charge of character design.
Passione studios (Citrus, Rokka no Yuusha, High School DxD Hero) are in charge of the animation of the project.
Naoki Hayashi (Black Fox, Citrus) is in charge of writing and supervising the scripts.
Kenji Kawai (Ghost in the Shell, Mobile Suit Gundam 00) returns to compose the soundtrack for the series.

On a warm summer day in 1983, transfer student Maebara Keiichi arrives in a peaceful rural town in Hinamizawa. There, he befriends his classmates Rena, Mion, Rika, and Satoko. Accepted as an official member of the “club,” Keiichi and the gang engage in various activities such as card and board games, as well as hide and seek.

But just as Keiichi was starting to get used to life in the country, he came across the dark story behind Hinamizawa. As Keiichi unravels this dark mystery, he discovers that his new friends may not be what they appear to be.