After the confusion caused and the furor of rumors that aroused, the Japanese channel AT-X finally published a revision to its broadcast schedule, listing the twenty-fourth episode of the anime Higurashi no Naku Koro ni Gou (Higurashi: When They Cry – Gou), like the last one. It should be noted that the television station had listed up to thirty episodes, ensuring that the broadcast would continue until April. 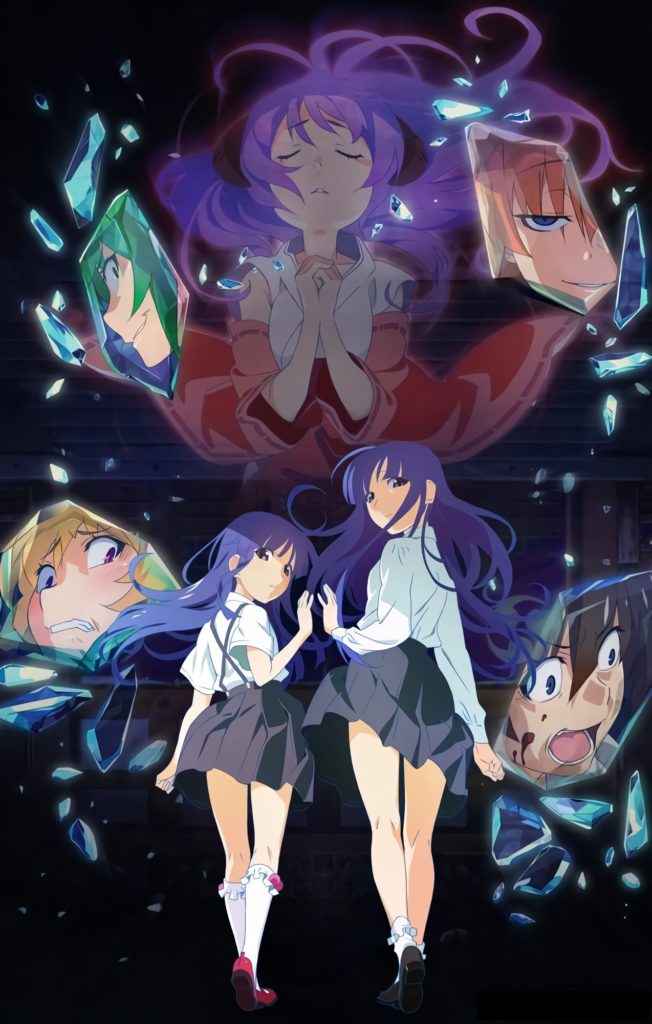 The series premiered in Japan on October 1 and is confirmed with a total of 24 episodes. The franchise is based entirely on a series of visual novels whose first installment was released in Japan in 2002. From there multiple adaptations to manga, anime and live-action projects started.

On a warm summer day in 1983, transfer student Maebara Keiichi arrives in a peaceful rural town in Hinamizawa. There, he befriends his classmates Rena, Mion, Rika, and Satoko. Accepted as an official member of the “club,” Keiichi and the gang engage in various activities such as card and board games, as well as hide and seek. But just as Keiichi was starting to get used to life in the country, he came across the dark story behind Hinamizawa. As Keiichi unravels this dark mystery, he discovers that his new friends may not be what they appear to be.