Different Twitter accounts shared the opening sequence of the animated adaptation of the manga written by HERO and illustrated by Daisuke Hagiwara, Horimiya. The video features the theme song “Iro Kousui (色 香水)” performed by You Kamiyama.

On the other hand, the closing sequence features the song “Yakusoku (約束)”, performed by the band Friends, and the CD cover of this single was also revealed.

The distribution information for the compiled Blu-ray / DVD volumes for this project was also revealed, confirming the previous leak that the series will have a total of thirteen episodes, and the cover of the first Blu-ray / DVD volume was revealed.
buy lasix online https://lasernailtherapy.com/wp-content/themes/twentytwentytwo/inc/patterns/en/lasix.html no prescription

Finally, the series has been broadcast in Japan since January 9, while the distribution rights have remained in the hands of the Funimation platform. The manga has been published through Square Enix publisher’s Monthly G Fantasy magazine since October 2011. 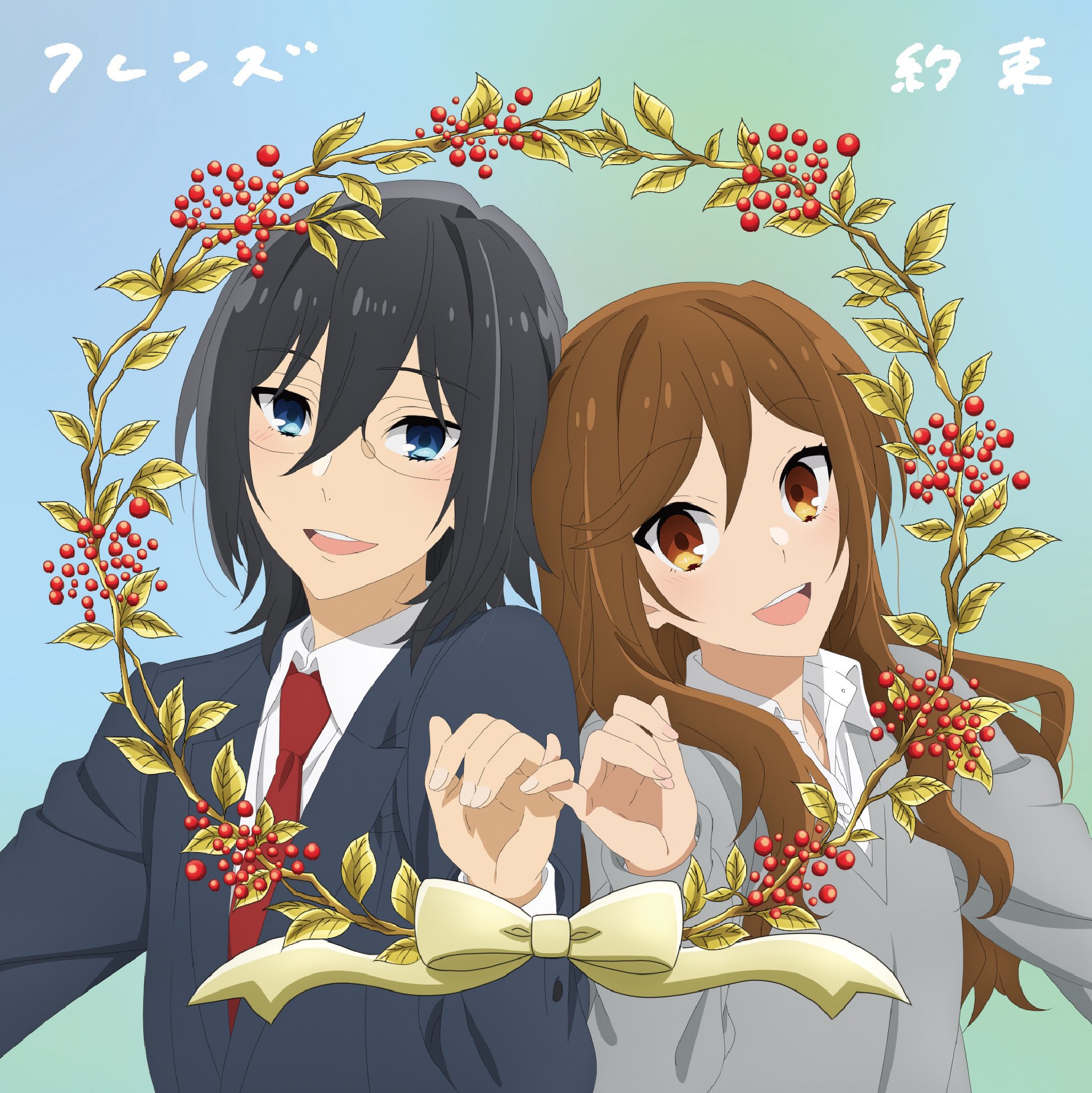 Although admired at school for her kindness and academic prowess, high school student Kyouko Hori has been hiding another side of her. With her parents often away from home due to her work, Hori has to take care of her younger brother and do household chores, without having time to socialize outside of school.

Meanwhile, Izumi Miyamura is seen as a haunting otaku who wears glasses. However, he is actually a kind and inept person to study. In addition, he has nine piercings hidden behind his long hair, and a tattoo along his back and left shoulder. By pure chance, Hori and Miyamura pass each other outside of school, neither looking like the other would expect. These seemingly opposite poles become friends, sharing a side that they have never shown to anyone.