On the official site for the anime adaptation of Sega’s smartphone role-playing game, Hortensia Saga, the second promotional video for the project was posted.

The series is scheduled to premiere in January 2021. On the other hand, Sega released the game for smartphones in April 2015. Players take on the role of a young feudal lord who discovers the secrets of the Kingdom of Hortensia through battles and encounters. Finally, the statement also included a new promotional image. 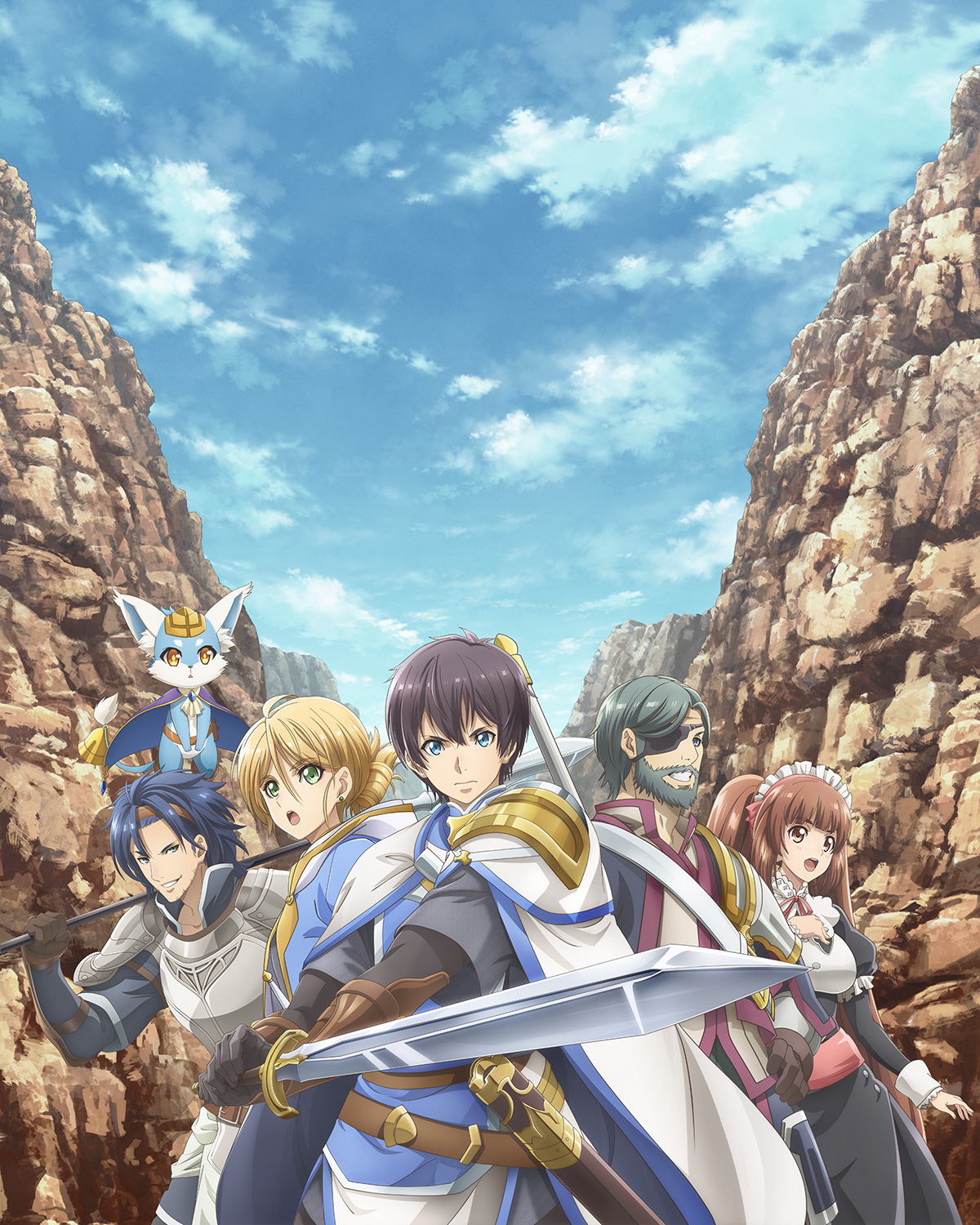 Additionally, Pon Jea and Seiji are in charge of the publication of a manga adaptation of the game, which has been serialized in Kadokawa’s Monthly Comic Alive magazine since last March 27.

An official synopsis for this adaptation has yet to be described, however the original game allows players to set up teams of five characters of different classes and abilities to battle in 3 × 3 cell spaces. Each class is capable of attacking and influencing the flow of the battle in its corresponding cells.