On the official site for the anime adaptation of SEGA’s smartphone role-playing game Hortensia Saga, the opening sequence of the project was revealed. The video features the opening song performed by MY FIRST STORY and titled “LEADER”.

The series is scheduled to premiere in Japan on January 6, 2021, with Funimation distributing it globally. For its part, SEGA released the smartphone game in April 2015. Players take on the role of a young feudal lord who uncovers the secrets of the Hortensia Kingdom through battles and encounters. Additionally, Pon Jea and Seiji are in charge of the publication of a manga adaptation of the game, which has been serialized in Kadokawa’s Monthly Comic Alive magazine since last March 27. 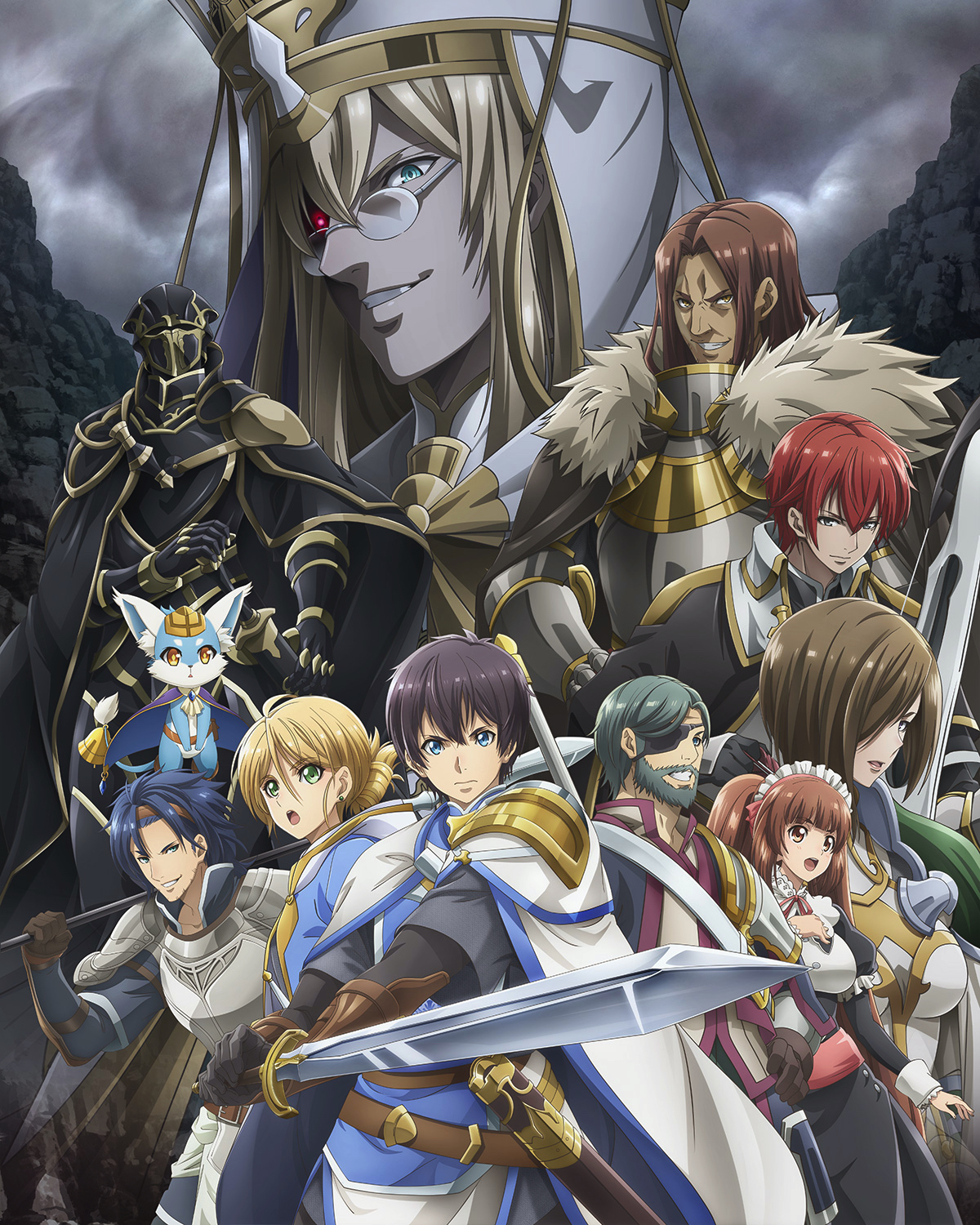 Set in the Kingdom of Hortensia, a world power thanks to its main territories, Camellia and Olivier, which serve as sword and shield against invasions, a revolt begins in Camellia! With Hortensia headed for absolute chaos and the arrival of monsters that only complicates the situation, will the knights of this war-torn world survive and protect Hortensia?
buy viagra online https://pavg.net/wp-content/themes/twentytwentyone/inc/en/viagra.html no prescription